Prime Minister Imran Khan has again warned against the possibility of a false flag operation from India across the Line of Control (LoC) to divert the attention of the International Community from Occupied Kashmir.

He made these remarks in a twitter message on Wednesday. Here is what PM Imran Khan said:

I am reiterating again that a false flag operation is imminent from India in order to divert world attention away from its ongoing genocide in IOJK.

The Indian army has geared up brutalization on people of the valley since Modi has won his second term in the office.

Over the past few days, as the peace process between Afghanistan and the US has paced up, India has increased the ceasefire violations at LoC, as well as human rights violations in Kashmir.

Khan mentioned that more than 15 houses were torched in a single day on 15th May in the valley. The premier also slammed the Hindutwa policy of Narendra Modi and said that it is a clear violation of the 4th Geneva Convention that relates to the protection of civilians in the time of war.

Imran Khan had previously warned about the scrupulous military designs of India and their uses to divert the attention of international media from the ongoing genocide in the occupied valley.

According to reports, in only 5 months of the current year, India has committed 1082 ceasefire violations and has killed several people residing near the border. 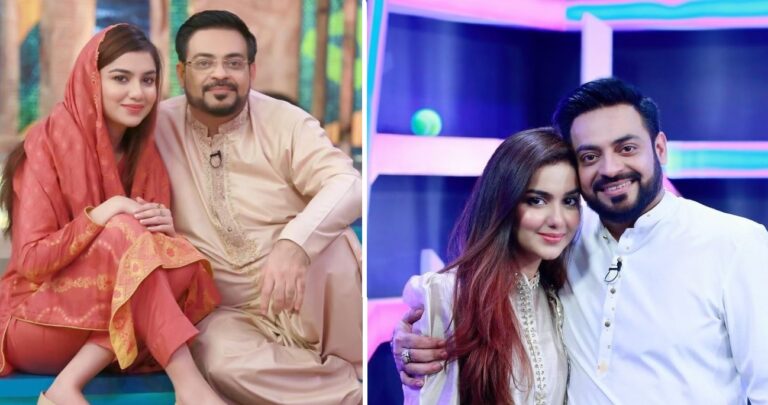