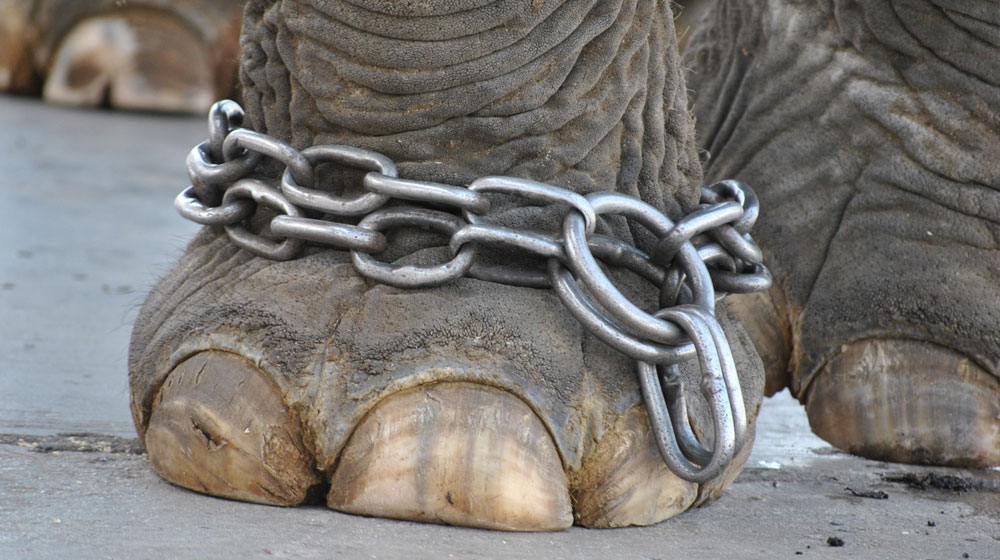 In a historic first, animals have been granted full legal rights in Pakistan based on the eco-centric principles of Islam and the “Right to Life” under the Constitution and Universal Declaration of Animal Rights.

In a landmark judgment, Chief Justice Islamabad High Court (IHC), Justice Athar Minallah not only recognized the “animal sentience,” but also directed the government to take necessary measures for their wellbeing.

He also recommended that the Islamabad administration should follow the teachings of Islam regarding animal welfare in the curriculum of Islamic Studies for students.

Kaavan – the elephant is free

Justice Athar Minallah used references from Hadith and Islamic teachings to imply that cruelty to animals is equivalent to cruelty to humans. He observed that Kaavan – the elephant in Murghzar Zoo (Islamabad) has been dealt with cruelty in the past three decades and has been subjected to immense pain.

Justice Minallah ordered the Board of Wildlife Management to take over the administration of the zoo and to relocate Kaavan to an elephant sanctuary in or outside the country within 30 days. The Corporation and the Chief Commissioner Islamabad will assist the board till the animals have been safely relocated, the court order says.

The court directed the Chairman of the Board of Wildlife Management to make necessary arrangements and establish contact with Sri Lankan High Commissioner in this regard. The court has also asked the board to relocate all other animals in the zoo to their sanctuaries within sixty days.

The Wildlife Board may seek assistance from the Inspector General Police (IGP) Islamabad and the Chief Commissioner in order to enforce the provisions of Wildlife Ordinance 1979.

In another important decision, the court has asked the Wildlife Board to formulate a policy for street dogs’ population, based on best practices around the world and eco-centric principles of Islam, instead of shooting or culling them. It said the board is the competent authority to prescribe a policy on stray dogs.