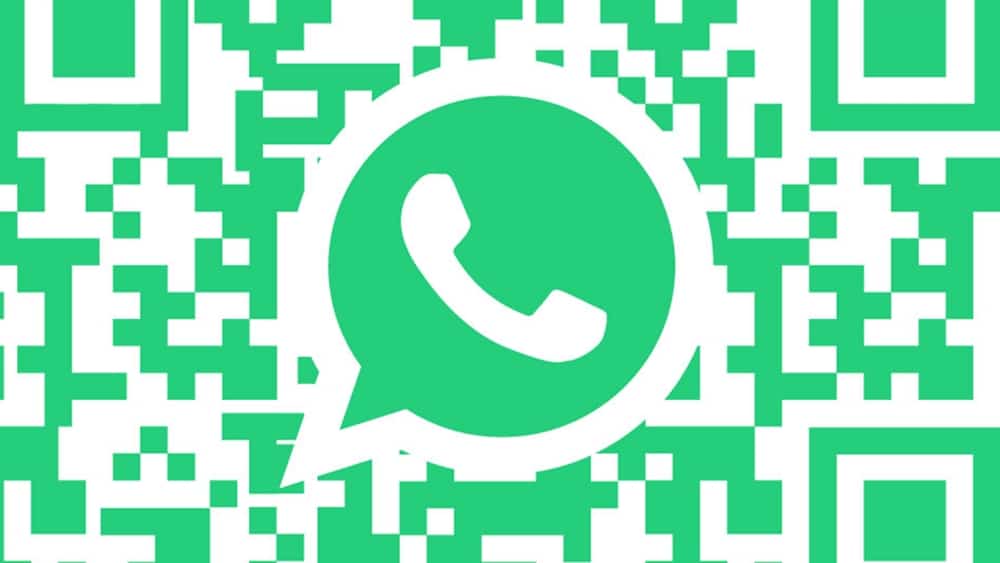 According to a recent report by WABetainfo, WhatsApp has submitted a new update, i.e., version 2.20.171, through the Google Play Beta Program. The IM application recently enabled support for QR codes in beta on both iOS and Android.

This new feature allows users to add contacts using QR codes, much like Snapchat (it uses Snapcodes). Even though it is a minor feature, it will make the process of adding contacts to WhatsApp a lot easier. Currently, users cannot update their WhatsApp contact list without adding the number to their smartphone’s address book. This is an extra step that can be bypassed using QR codes.

Just like Snapchat, users will be able to share their WhatsApp QR code over the internet as well. In case you are being spammed or don’t want to share the QR code with a certain person, it can be easily revoked.

If you are interested, the new feature can be found in the app’s settings menu under the subheading ‘QR code’. You will have an option to generate your own QR Code as well as an option to scan someone else’s. 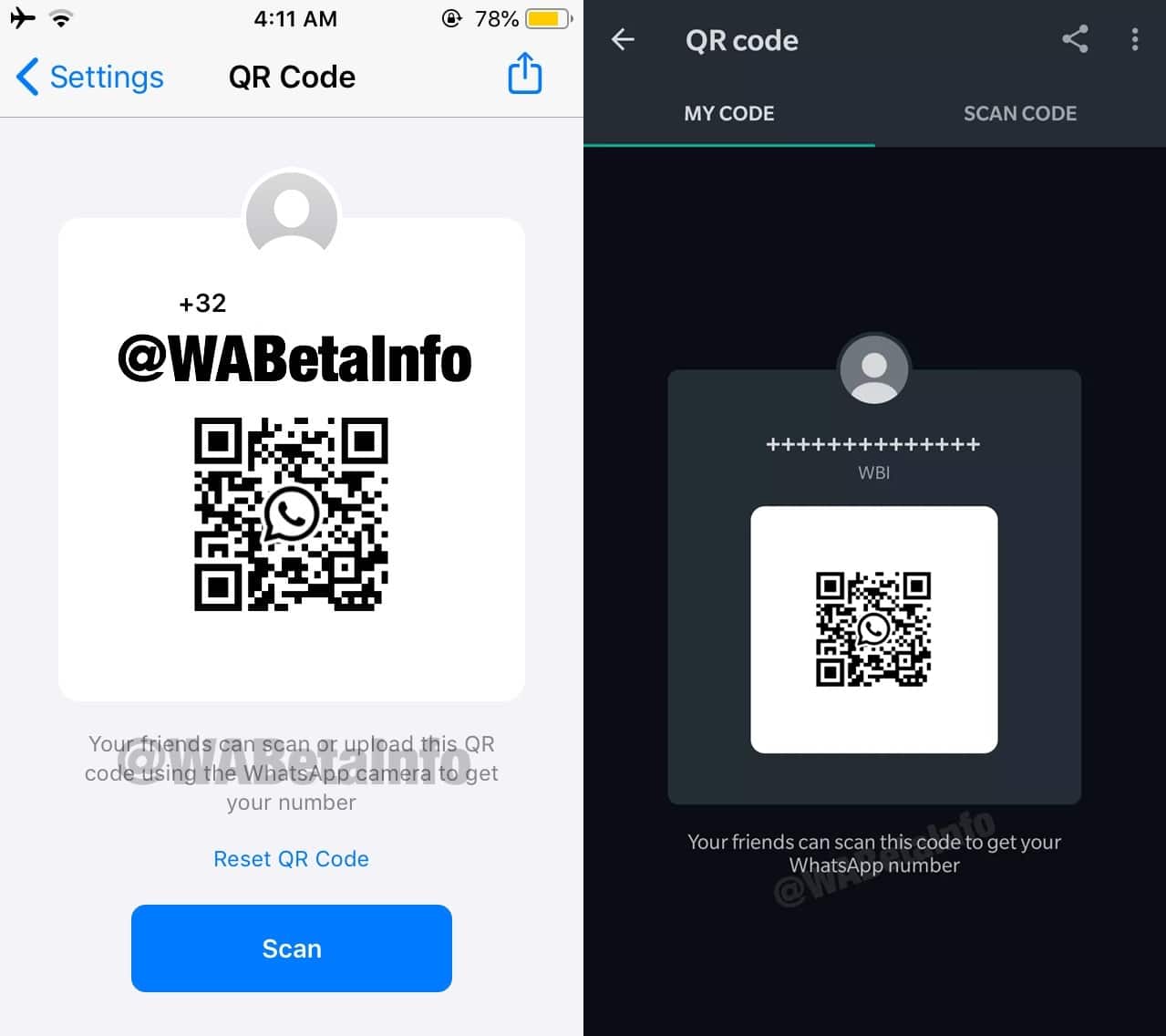 The feature is currently in beta; hence, we are not sure when we might see it come to the main app.