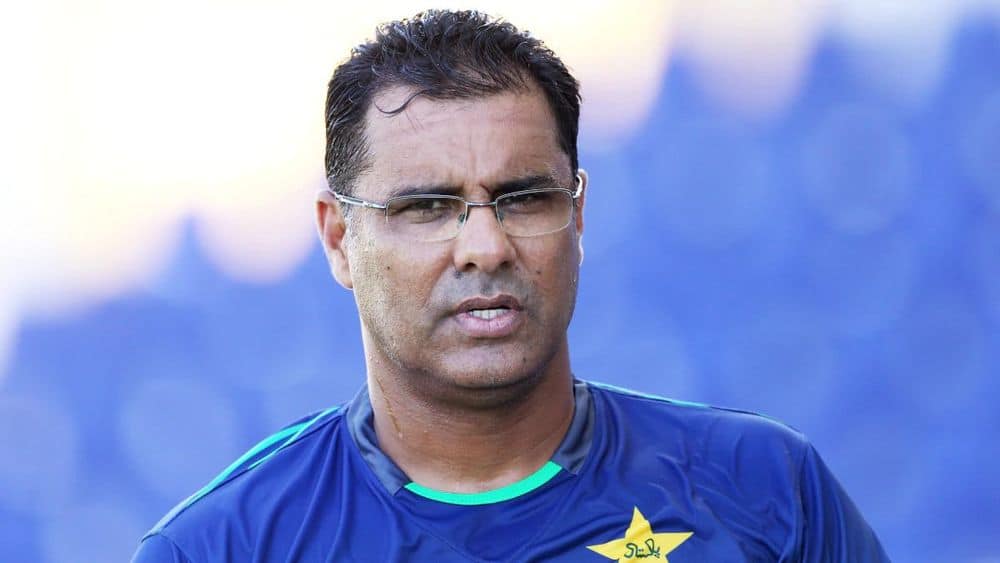 Legendary Pakistan fast bowler, Waqar Younis, has decided to quit social media after social media users pointed out an obscene video in his Twitter profile’s likes section. The former captain took to Twitter to post a video in which he said that someone hacked his account, apologizing to his fans while announcing his decision to quit social media.

#waqaryounis is also trending on Twitter as the netizens are resorting to making fun of the legendary cricketer.

Waqar Younis Doesn’t Talk to Me For Days If I Don’t Perform Well: Wahab Riaz

In his video, Waqar Younis said that it is extremely disappointing, and shameful, adding that it is painful for him and his family that someone liked such a vulgar video from his account. He also said that this is not the first time something like this had happened with him on social media which is why he will no longer use the microblogging platform.

I thought social media is a medium to interact with your fans. However, this is not the first time something like this has happened. It has happened before as well. So it looks like this guy will not mend his ways, hence I have decided to quit social media because my family is more important to me. I am sorry if anyone is hurt because of this.

The Twitterati are posting screenshots of the video liked from Waqar Younis’ account as the current bowling coach has now disliked the video.