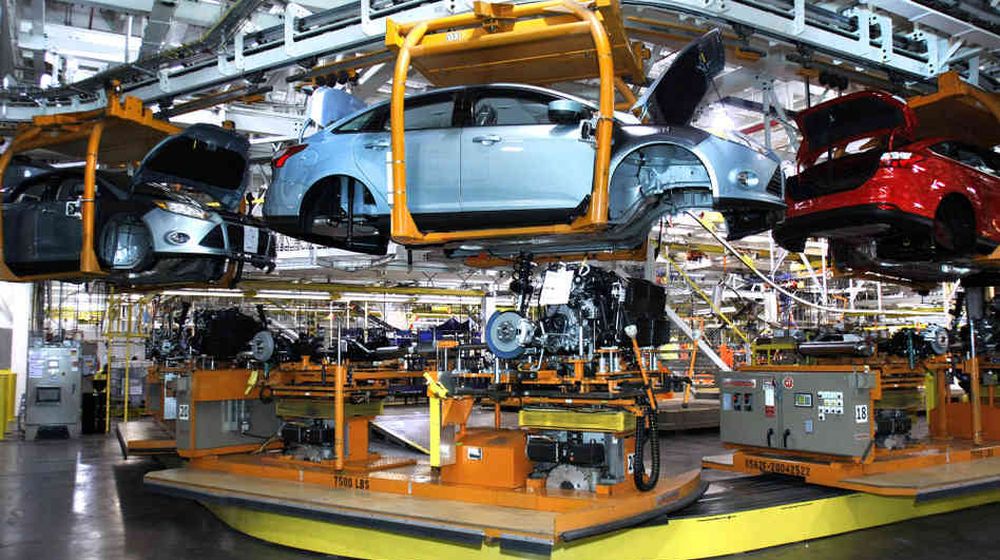 There is confusion in the auto industry as multiple car makers have restarted their plants in Karachi claiming that they have official permission and others haven’t restarted operation owing to the absence of formal notification from the Sindh government.

Pak Suzuki, which has the largest chunk of the car market hasn’t resumed operations and the same is the case for its plant. A Suzuki official said, “We cannot run the plants without any official notification”.

On the other hand, Toyota Indus has restarted its plant operations and a spokesperson for the company said “the whole auto sector has received the permission.” They added, “We are on trial production. Full production will start after June 7. All dealers and parts suppliers have started work too.”

The company had written a letter to PSX on 19th May, stating they would be resuming operations with steps in place to prevent the spread of the coronavirus. Atlas Honda has also resumed operations in its Karachi and Sheikhupura plants from 20th May due to the relaxation given to the motorbike industry.

Same is the case for two other Japanese heavy vehicle makers and one bike maker, with one saying that

Our Japanese principals have strictly asked the local management not to open plants without any official written permission or notification from the Sindh government.