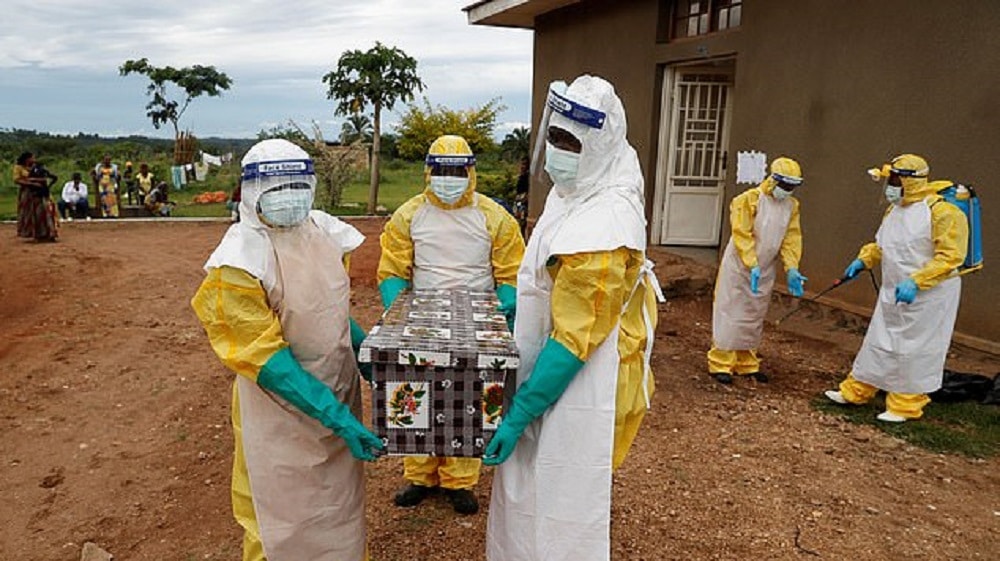 The government of the Democratic Republic (DR) of Congo has announced that a new outbreak of the Ebola virus has been detected in Mbandaka, the capital of Équateur province.

According to Health Minister Eteni Longondo, 4 people who died in Mbandaka had tested positive for Ebola at the National Biomedical Laboratory in the Congolese capital, Kinshasa.

Previously, Équateur province had reported an Ebola outbreak between May and July 2018 that killed 33 people.

620 miles away from Mbandaka, North Kivu Province is already battling an ongoing Ebola outbreak that started in 2018. The 2-year-old outbreak in North Kivu is the world’s second-deadliest Ebola outbreak on record that has killed 2,200 people.

DR Congo has now registered its 10th wave of Ebola epidemic since the disease was first discovered in 1976.

DG WHO further added that the Coronavirus pandemic isn’t the only threat faced by humanity.

The latest outbreak in Équateur is a reminder that COVID-19 is not the only health threat people face. WHO staff stationed in Mbandaka is offering support to the Congolese authorities. WHO will continue to monitor & respond to different health emergencies across the world.

In addition to the Ebola epidemic, DR Congo has reported 3,195 cases of COVID-19 as well. 72 people have died while 454 have recovered from the disease.

The Congolese government is facing an uphill battle to contain the Ebola and COVID-19 outbreaks in the country as a significant portion of its territory is controlled by hundreds of armed groups.