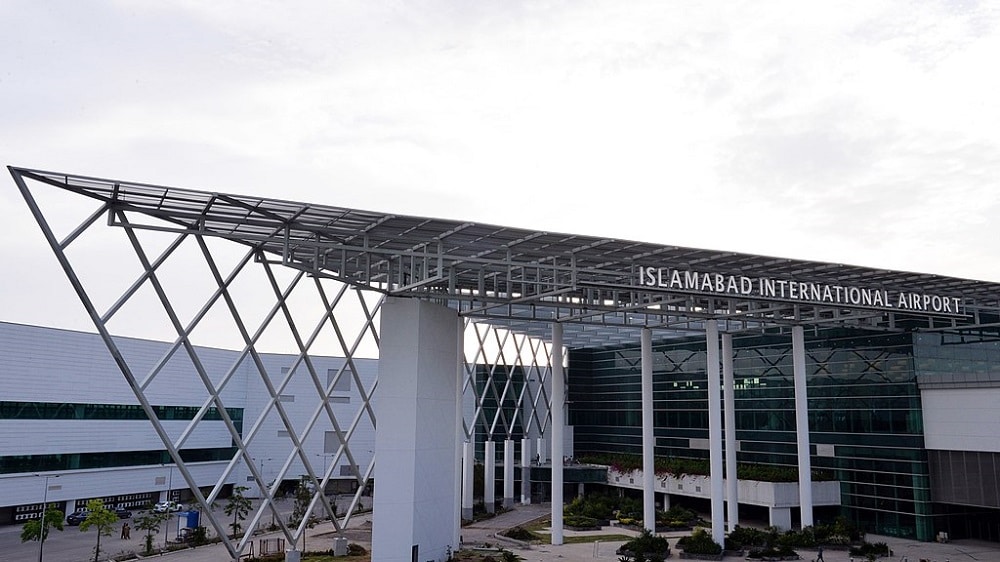 However, there has been a change of heart as the new Pakistani government now wants to retain the complete operational control of the airports and outsource only individual services like parking, tuck shop, and restaurants.

The deviation by the authorities concerned from the earlier model carved out in 2017 under which expression of interests were sought for ‘Operation Management and Development Agreement’ and ‘Airport Services License’ is the main reason of refusal by Qatar Investment Authority to invest in major airports of Pakistan.

In April 2019, QIA had called upon Prime Minister Imran Khan in Islamabad to explore different avenues of investment in Pakistan. QIA also requested PM Khan to expedite the transfer of the major airports to the company.