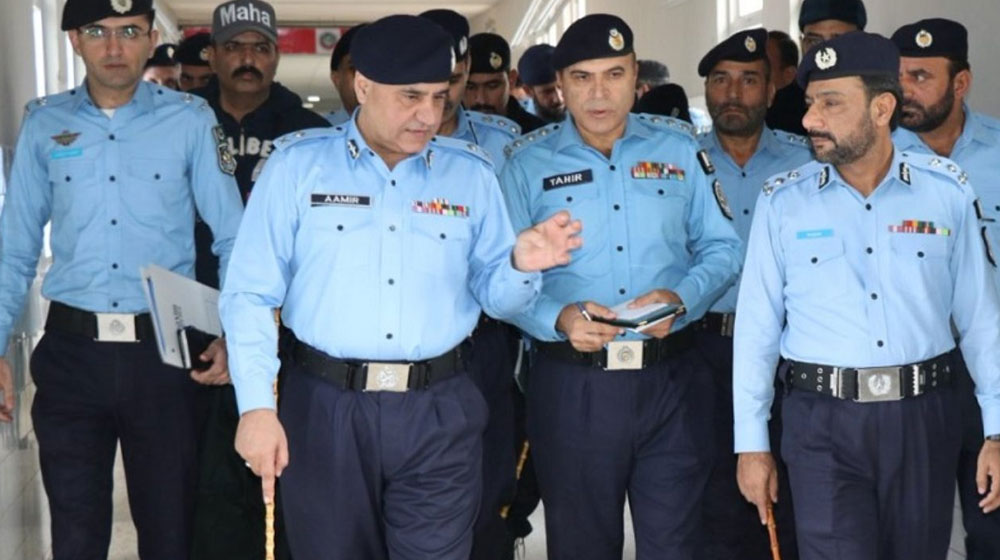 Islamabad Police has decided to install high-tech cameras at all check posts across the capital for enhanced security and better implementation of law and order.

All cameras will be connected to the Islamabad Safe City Project. The data from these cameras will also be shared with other law enforcement agencies to increase collaboration on matters related to security.

IG Islamabad Police while commenting on the initiative said:

Protection of the lives and property of the citizens remain the paramount priority of Islamabad Police. The department has taken several measures for effective security in the Capital in collaboration with other law enforcement agencies.

This isn’t the first time Islamabad Police has decided to employ technology for better policing since the appointment of Aamir Zulfiqar as the department’s IG.

In 2019, the Capital police decided to use body cameras at checkpoints for the first time. Islamabad Police also received approval from the Ministry for Science and Technology to build 10 hi-tech police stations in line with the model of Hong Kong Police last year.

Islamabad Police inaugurated a citizen facilitation center with a dedicated desk for overseas Pakistanis for the swift resolution of complaints while a new unit named Shaheen Squad comprising of 12 bikes and 24 police officers was formed as well.