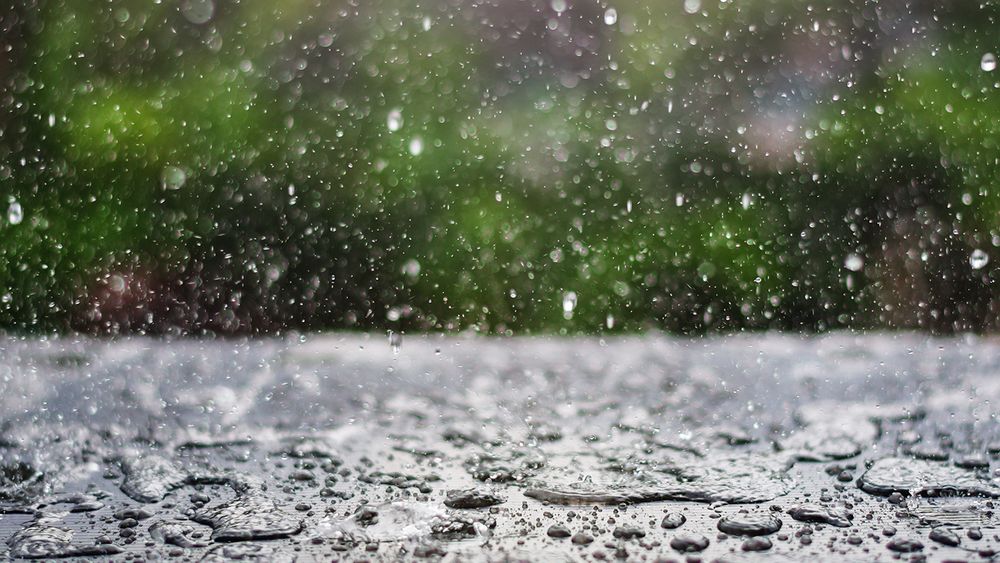 A new system of rains will enter Pakistan in the second half of June bringing down the mercury level, the Meteorological Department said.

The Met Office has issued a weather update predicting a new system of rain entering the country from June 17.

It said that frequent rains across the country will keep the raising temperatures in control throughout the month.

Meanwhile, dust-thunderstorms with rain are also expected in districts of Sindh.

According to the Met Office, a westerly wave is pouring down in most parts of the country and likely to persist in upper parts till Tuesday.