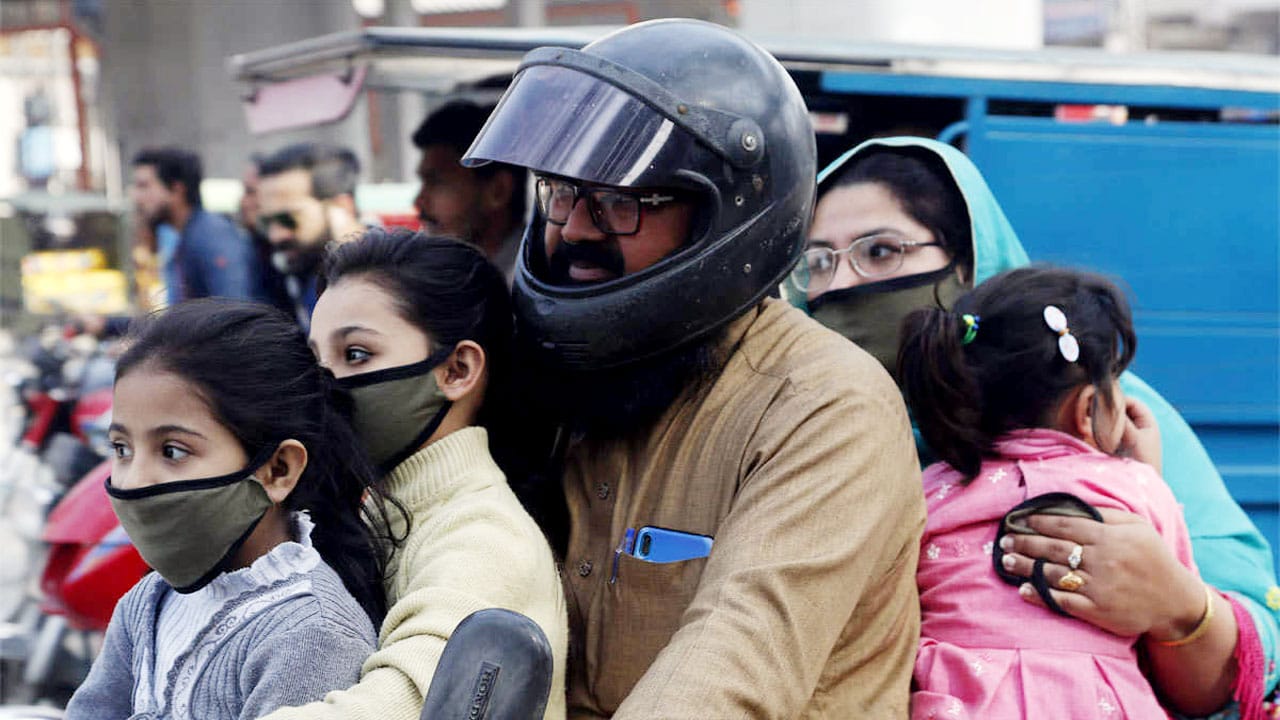 Pakistan reported its highest single-day toll for the second day in a row as 4,131 new cases were reported across Pakistan yesterday, up from 3,958 cases reported a day earlier.

Pakistan also conducted the highest number of tests in a day with 17,370 tests conducted in 24 hours.

New cases in Islamabad are on the rise as 295 new cases were reported in the city, and the toll reached 3,188 positive cases till now.

The country’s death toll reached 1,688 as Punjab and Sindh reported 30 and 23 deaths respectively. Another 8 patients died in KP while Islamabad reported 4 deaths. One death each was reported in AJK and GB.

It’s apparent that cases are on the rise. Deaths are rising with the same proportion; indicating that the number of deaths will grow in the coming days — as a higher number of positive cases that are being recognized today will impact the death toll in two weeks.

With the economy opened up, lock-downs entirely eased down, our only hope is that higher number of positive cases will be mild (or asymptomatic) and that our death rate will decline. Otherwise, at the current rate — it is feared that around 2% of all infectious patients will not be able to bear the disease.

The number of deaths, in such a situation, will be very high.

We are beyond the time where we could have controlled the spread. We can now just hope and pray for a better outcome. 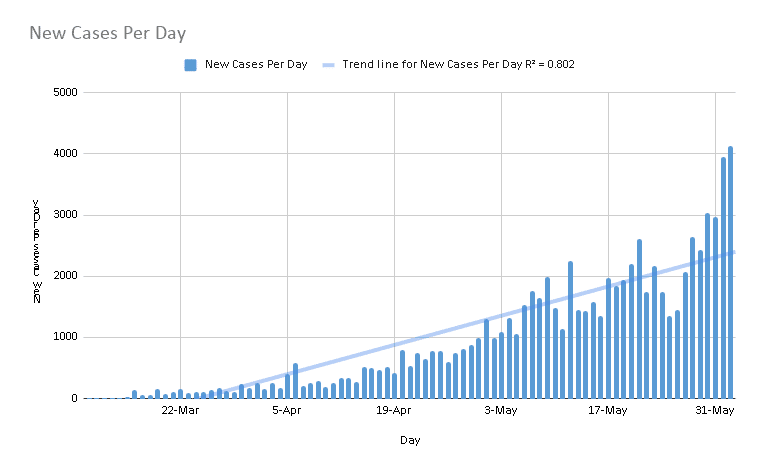 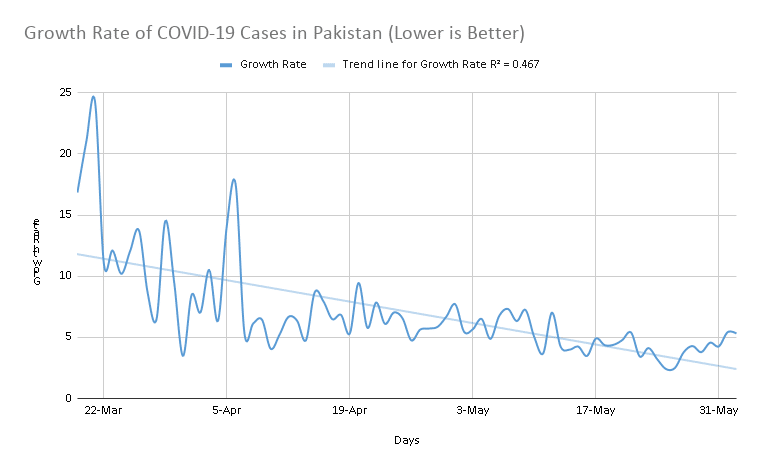 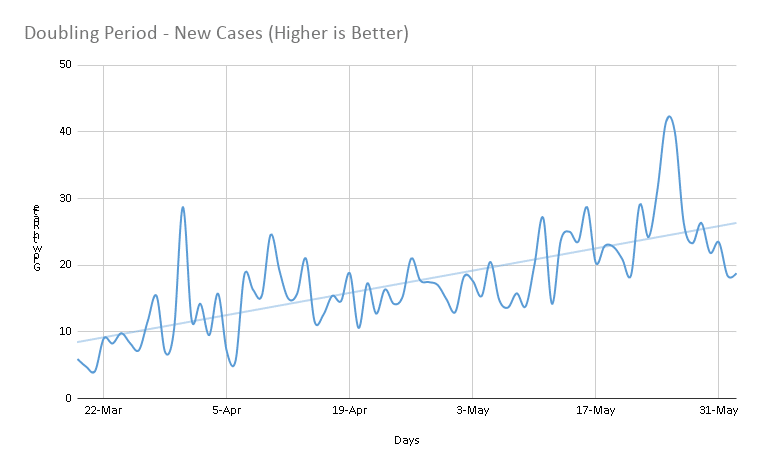 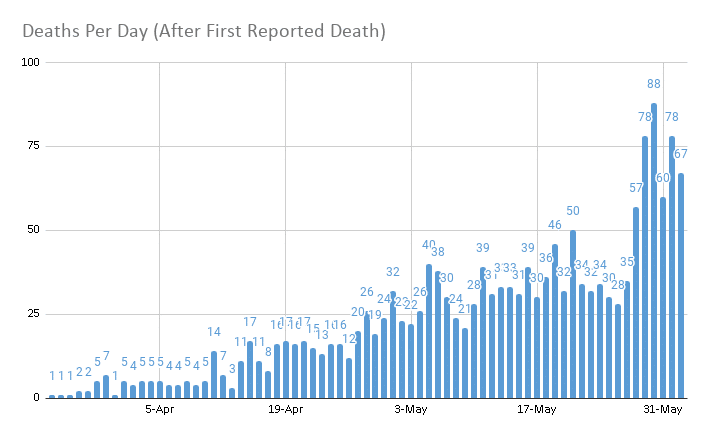 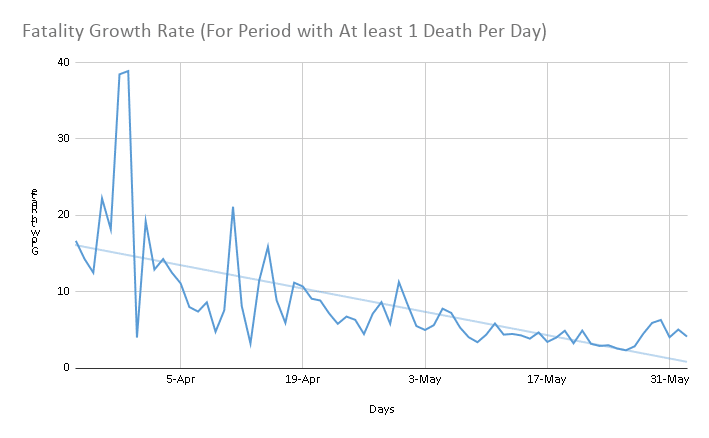 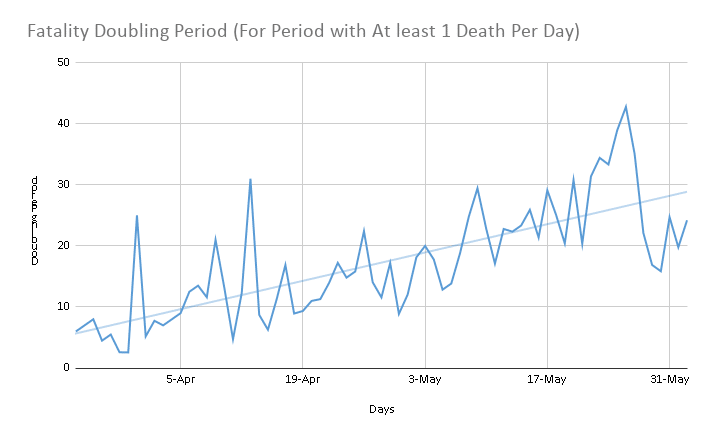 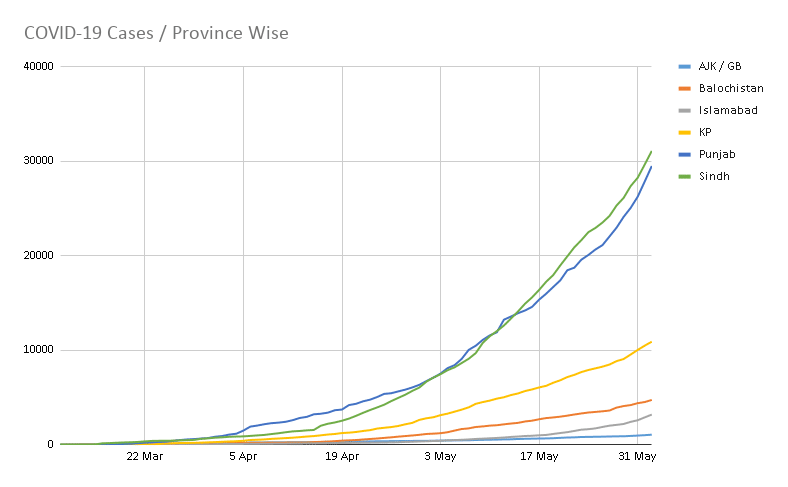 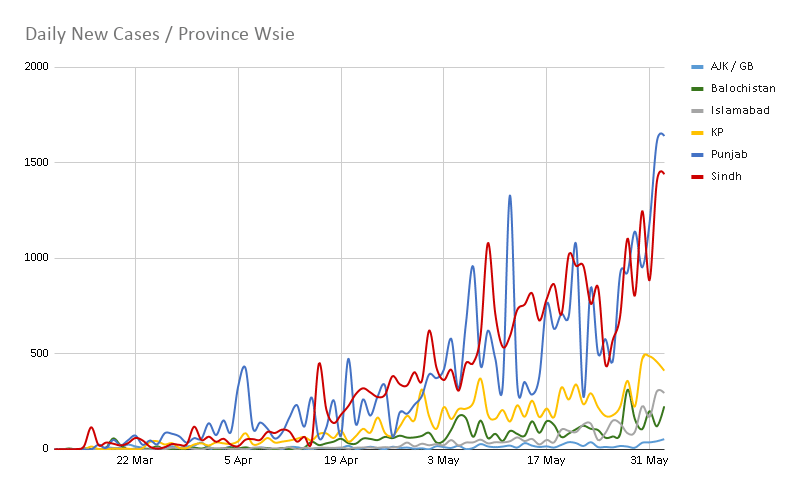 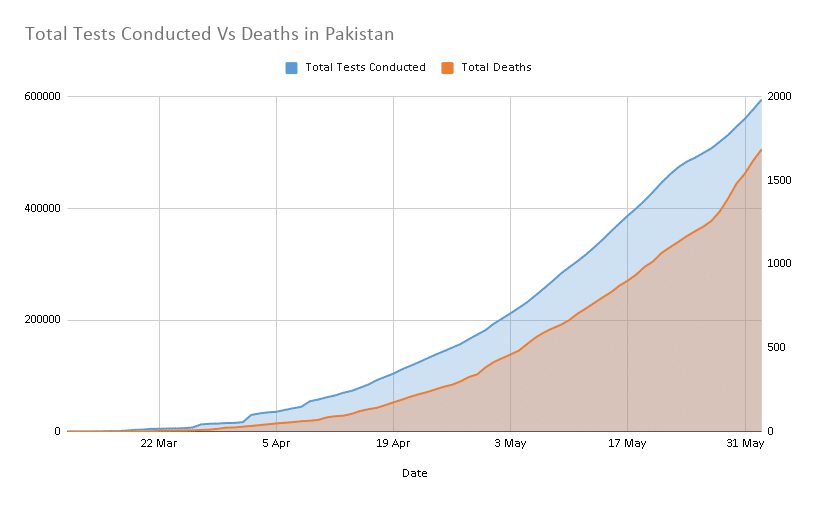 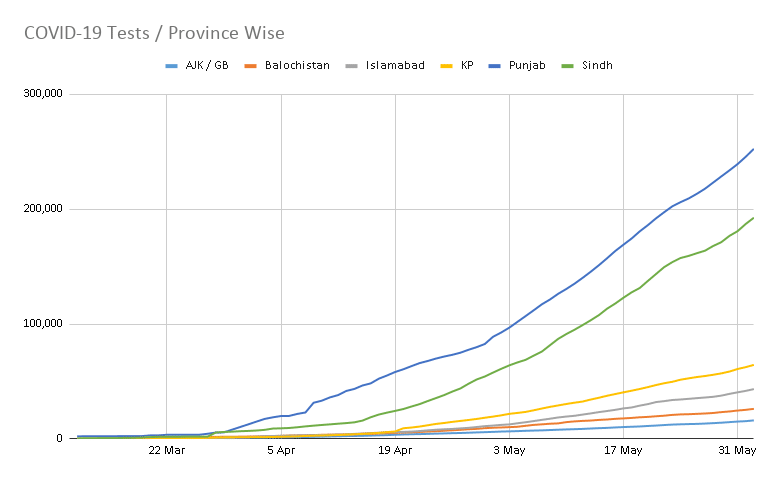 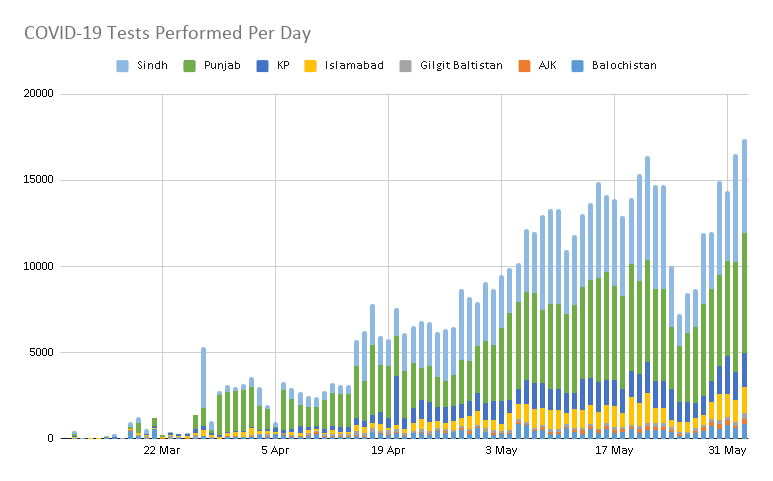