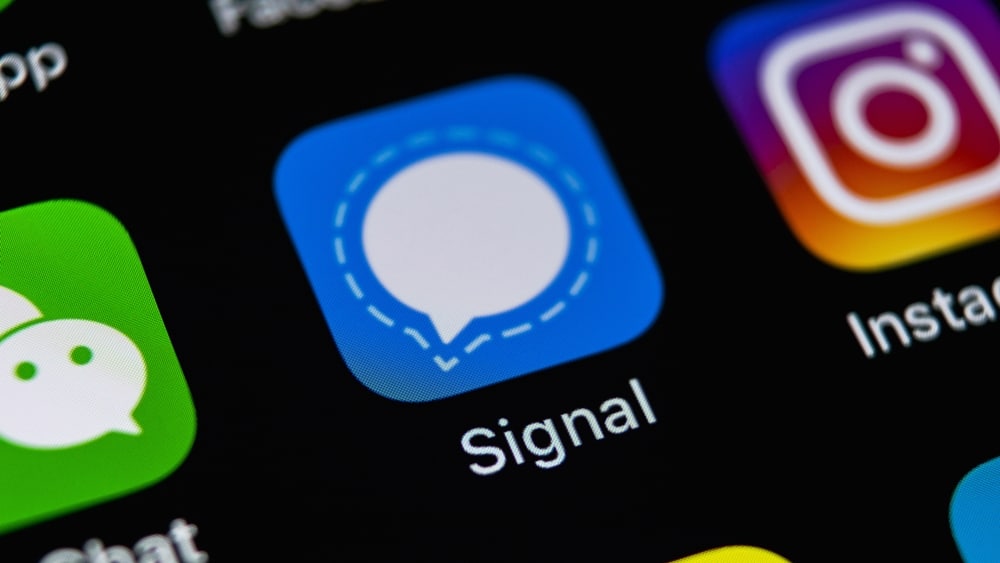 Amidst the ‘Black lives matter’ protests all around America, Signal, a cross-platform encrypted messaging service, has rolled out a new feature that will allow users to blur the faces in the image automatically.

Many protestors are sharing pictures of riots they are attending. However, this has caused privacy concerns regarding individuals whose pictures have been shared without consent on social media. Hence, the encrypted messaging app signal has come up with a new tool that will allow users to automatically blur all the faces in the image prior to sharing on social media.

The tool has been rolled out with a new update. All you have to do is update the app via App Store or Play Store. The new tool will be automatically added to the ‘Send image’ window.

Although the tool is designed to detect human faces in the image, in case it does not blur every face, you can use the ‘blur brush’ to hide them manually. Signal also allows you to save the edited image in your gallery so that you can use it in other apps as well.

In other news, Signal has seen huge spikes in downloads over the past week. Most people are looking for encrypted messaging apps like Signal to protect their conversations. The application has been reportedly downloaded 121,000 times in the US alone.

Unlike many messaging applications, Signal doesn’t keep data on its users and has features like disappearing messages. Hence, keeping in mind how other social media platforms are hoovering up data, people are reverting to Signal-like applications.