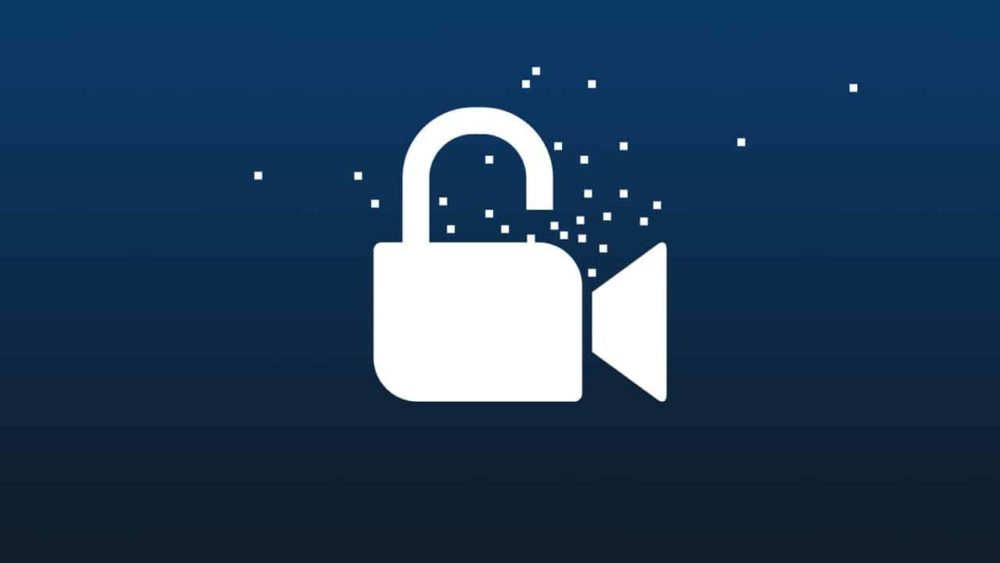 Video conferencing platform Zoom has been receiving massive backlash for vague misleading encryption claims for the past few months. To save its drowning reputation and beef up its privacy; Zoom hired a team of cryptographers and security engineers. The company ensured that it would provide real end-to-end encryption to its users, as previously advertised.

However, the company has now announced that it will not enable end-to-end encryption for free calls. Only paying customers will receive this privilege (with exceptions for dissident groups or nonprofits that require the added security). According to Zoom’s CEO Eric Yuan, they took this step so that they can give law enforcement agencies access to call logs if necessary.

We think this feature should be a part of our offering. Free users — for sure, we don’t want to give [them] that, because we also want to work together with the FBI, with local law enforcement, in case some people use Zoom for a bad purpose.

He is, of course, implicitly commenting on the presumed connection between people who use a service for free and criminal activity. Many privacy advocates have denounced the concept on multiple occasions.

Although end-to-end encryption is hard to get right under any circumstances, what’s worrying is that Zoom’s stance of withholding end-to-end encryption from free-tier users may force other video chat apps to do the same. Thankfully there are still some apps like Signal that value their customers’ privacy above everything, giving people the option to switch to a better alternative.