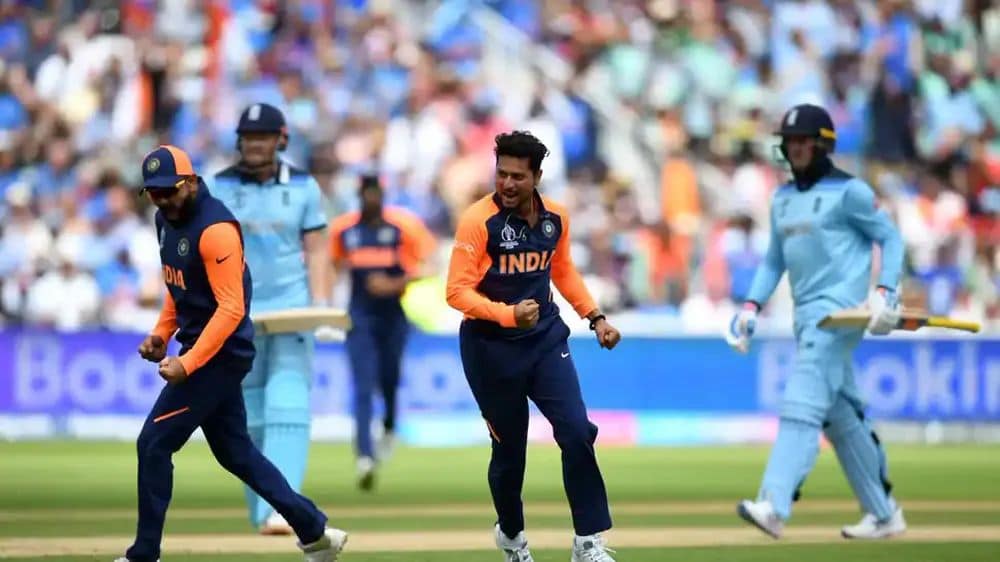 Former Indian cricketer, Aakash Chopra, has lashed out at the former Pakistan cricketers for their comments on India’s loss to England in the mega event.

Earlier, former stars including Abdul Razzaq and Waqar Younis had called out the Indian team for deliberately losing to England to kick Pakistan out of the tournament. Not just them, but, England cricketer, Ben Stokes, has also said the same in his book ‘On Fire’.

While everyone is criticizing India for the deliberate loss, Aakash Chopra has mustered up the courage to single out Pakistani cricketers only.

I am wearing a T-shirt which says sharam (shame) not found. Think a little and have some shame. Waqar Younis, despite being the brand ambassador for the ICC, gave a statement during the World Cup that India threw the match away on purpose. It is understandable if the partnership between Virat Kohli and Rohit Sharma didn’t make sense to Stokes or if he was confused by Dhoni’s approach towards the end. But he never said that India deliberately lost the match.

He also urged the International Cricket Council  (ICC) to fine the players who are claiming that India lost the match on purpose. The cricketer-turned-commentator also remarked that it was more important for India to top the group but their only loss came against England.