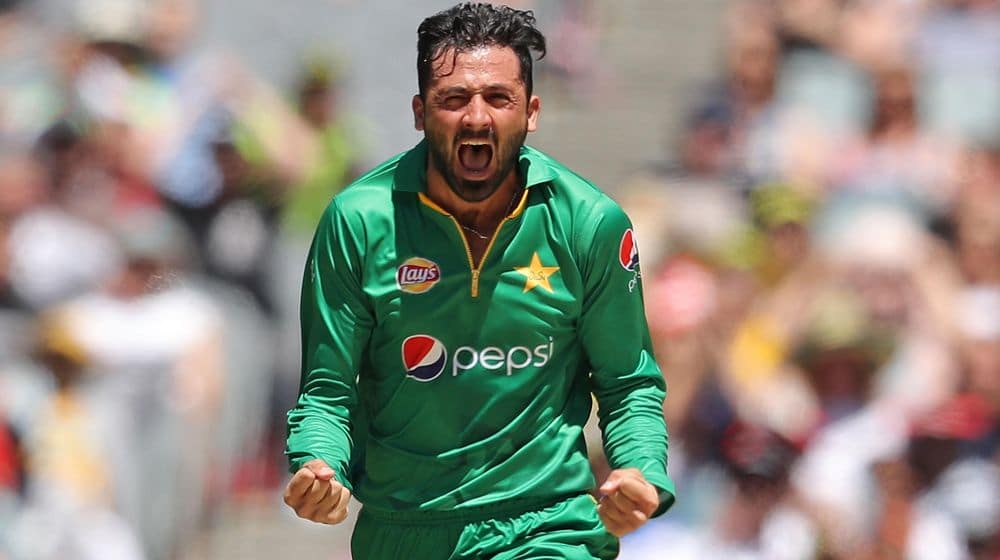 Pakistan pacer Junaid Khan, who has gone out of favors with the national selectors now, has said that he will consider joining politics if he isn’t able to make it to the national squad again. Junaid last played an ODI in 2019 before the World Cup whereas his last Test match was in 2015.

Junaid was sidelined from the 2019 World Cup as the selectors recalled Wahab Riaz into the 15-man squad at the last moment.

Here Are Pakistan’s Test, ODI and T20I Teams of the Decade

Although the pacer admitted that he has 4-5 years of cricket in him, he will look for a career in politics considering his family is in the same line of business.

I feel that I have about 4-5 years of cricket left in me and God Forbid, if I am not able to make a comeback in the Pakistan side, then I might look for a career in politics as my family is involved in this line of work. In the last election, my father was offered a seat in the National Assembly but he declined.

Explaining the reason behind his desire to join politics, he said, “I would like to pursue a career in politics if I am unable to get into the national side and my interest in politics is to try and do something good for sports in the country”.

The 30-year-old is also looking to apply for England’s citizenship, however, he has clearly declared that his first priority is to play for Pakistan.

The most important cricketer-turned-politician in Pakistan is Prime Minister Imran Khan and it seems that Shahid Afridi is also moving towards becoming a politician as well.