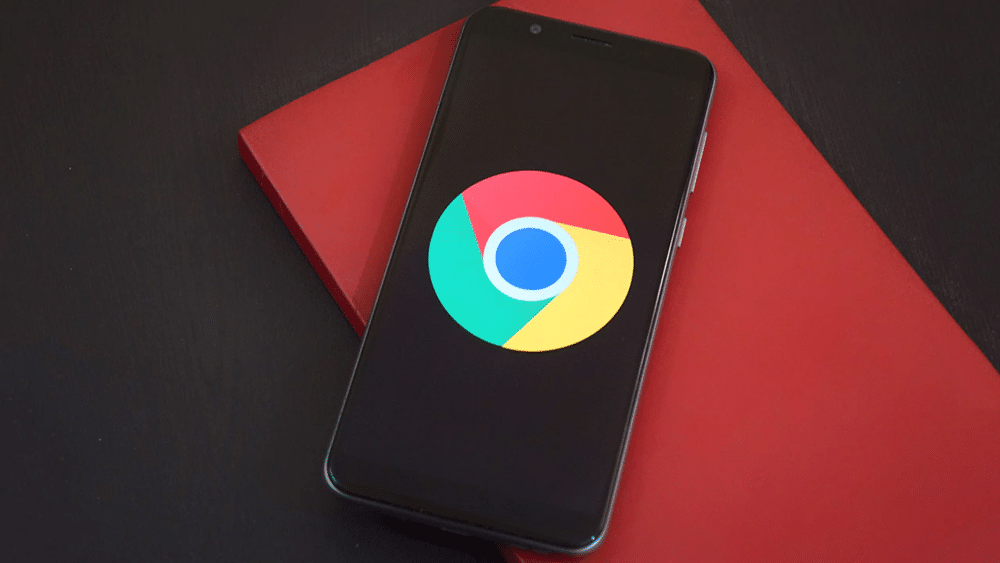 Google is reportedly working on a new and improved version of autofill for Chrome’s Android app.

Where autofill is one of Chrome’s most useful features, it is slightly inconvenient at the moment. When you tap a certain field on a website, Chrome does provide you with options, but the floating menu covers a part of the display.

According to a recent report by XDA Developers, Google Chrome for Android will soon get an upgrade that will make the whole process seamless. The application will provide suggestions just above the keyboard without blocking the view. Users will be able to scroll through the options as well.

Additionally, Chrome will allow users to manage passwords, payment methods, and addresses via the hamburger menu. Currently, these options are only available on Chrome desktop in ‘browser settings.’

The report details that the new autofill has been available on Chrome Canary and Dev builds for a while. Users could use the feature after enabling certain switches that allow users to toggle experimental features. However, only recently, the improved autofill was made available for both Chrome Canary and Dev builds such that they don’t require manual activation. This means the feature is ready for roll out and will arrive in Chrome Android sooner than later. 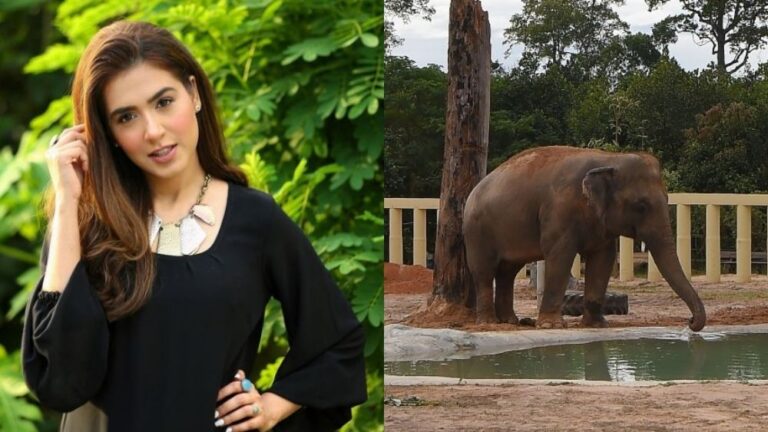