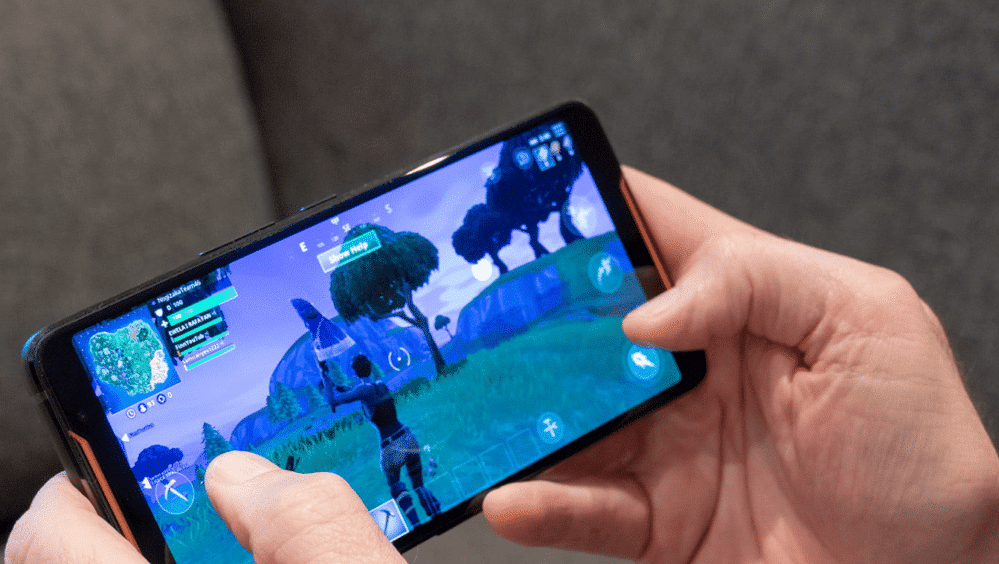 Lenovo has been teasing its first-ever gaming phone for nearly a year. The launch date of the gaming phone has been ambiguous so far but the Chinese brand has finally confirmed it through Weibo.

The phone maker has uploaded a poster which confirms that the Legion gaming phone is set to arrive in July.

The phone is going to have a unique layout in terms of hardware. An earlier teaser revealed that it would have pop-up selfie cameras that will stick out from the side instead of the top to deliver a mostly horizontal experience. The primary camera will also have an odd position, at the center of the rear panel. 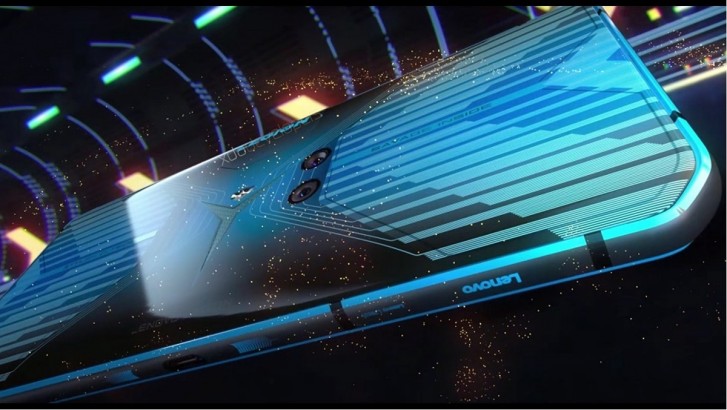 The device will be powered by the flagship Snapdragon 865 SoC with support for 5G. Some reports have also claimed that it will have a record-breaking 90W fast charging that will be able to fill up the battery in 20 to 30 minutes. It will have tons of gaming accessories and unique liquid cooling technology.

It is expected to break the 600,000 score on the Antutu benchmark, surpassing every other phone powered by the same chipset.

More details on the Lenovo Legion gaming phone are expected to surface as July draws near. Stay tuned.