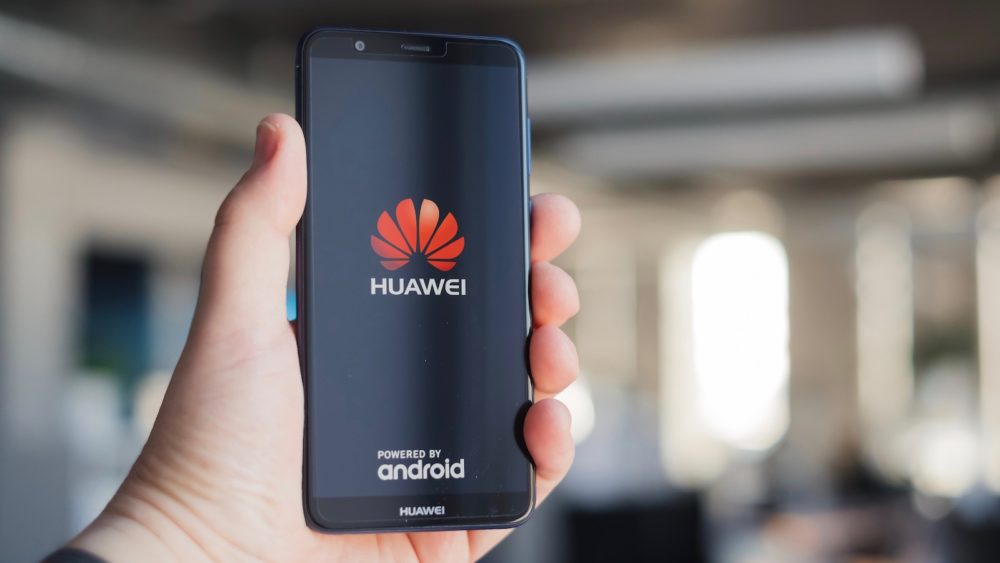 Despite the US ban and the outbreak of COVID-19, Huawei has managed to dethrone Samsung, becoming the world’s largest smartphone manufacturer. The company’s sales may have declined significantly in the prior period, but it still somehow managed to cross Samsung as of April 2020.

Huawei’s success was driven largely by the patriotic Chinese customers who prioritized the company’s products once the US ban was imposed. The Chinese brand has been doing exceptionally well in its home market for the past few quarters.

On the other hand, Samsung’s sales suffered significantly following the pandemic and lockdowns in April. Several markets including India, USA, Latin America, and parts of Europe showed poor performance and some countries  showed no demand for Samsung smartphones in the period.

China started to recover from the pandemic in March which meant that Huawei’s strongest market was once again open for business.

However, it is worth mentioning that Huawei is heavily depending on its home market as smartphone sales in the international market are declining rapidly due to the lack of GMS (Google Mobile Services).

Huawei’s short-lived success is not expected to last through the upcoming months as the global smartphone market is starting to recover and subsequently Samsung is also expected to make a comeback.