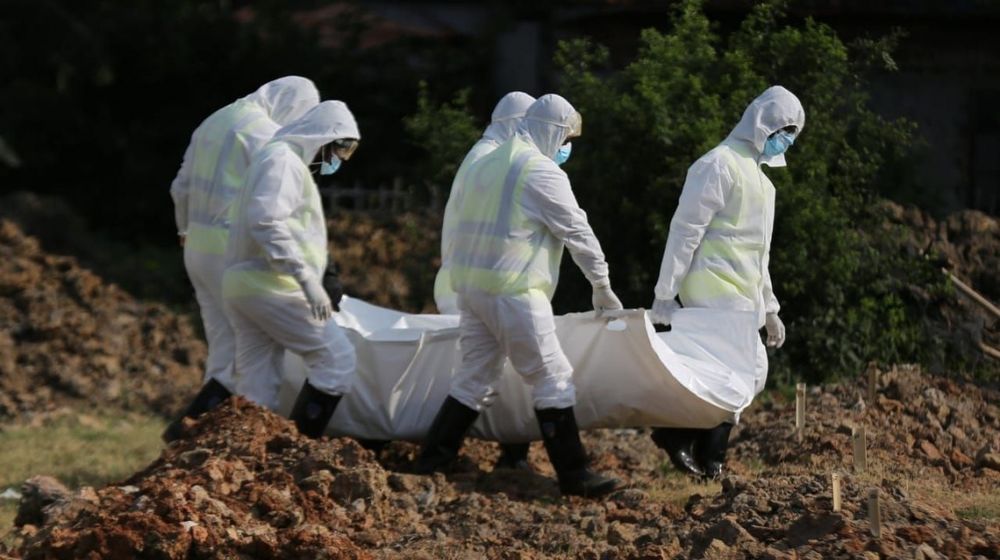 The coronavirus situation in Pakistan is worsening by the day with numbers rising rapidly over the past couple of weeks. With uncertainty over the peak date in the country, a study by the Imperial College London has released startling projections in terms of the number of infections, peak, deaths, and the end of COVID-19 in Pakistan.

Different studies have shown different projections and patterns of the virus spread. The most recent of these is by United Kingdom’s Imperial College London, which has projected the total death count in Pakistan to be 2,229,000 by 26th January 2021, which will mark the end of the COVID-19 in the country.

This number has been projected for Pakistan if there are no lockdown restrictions imposed by the government. 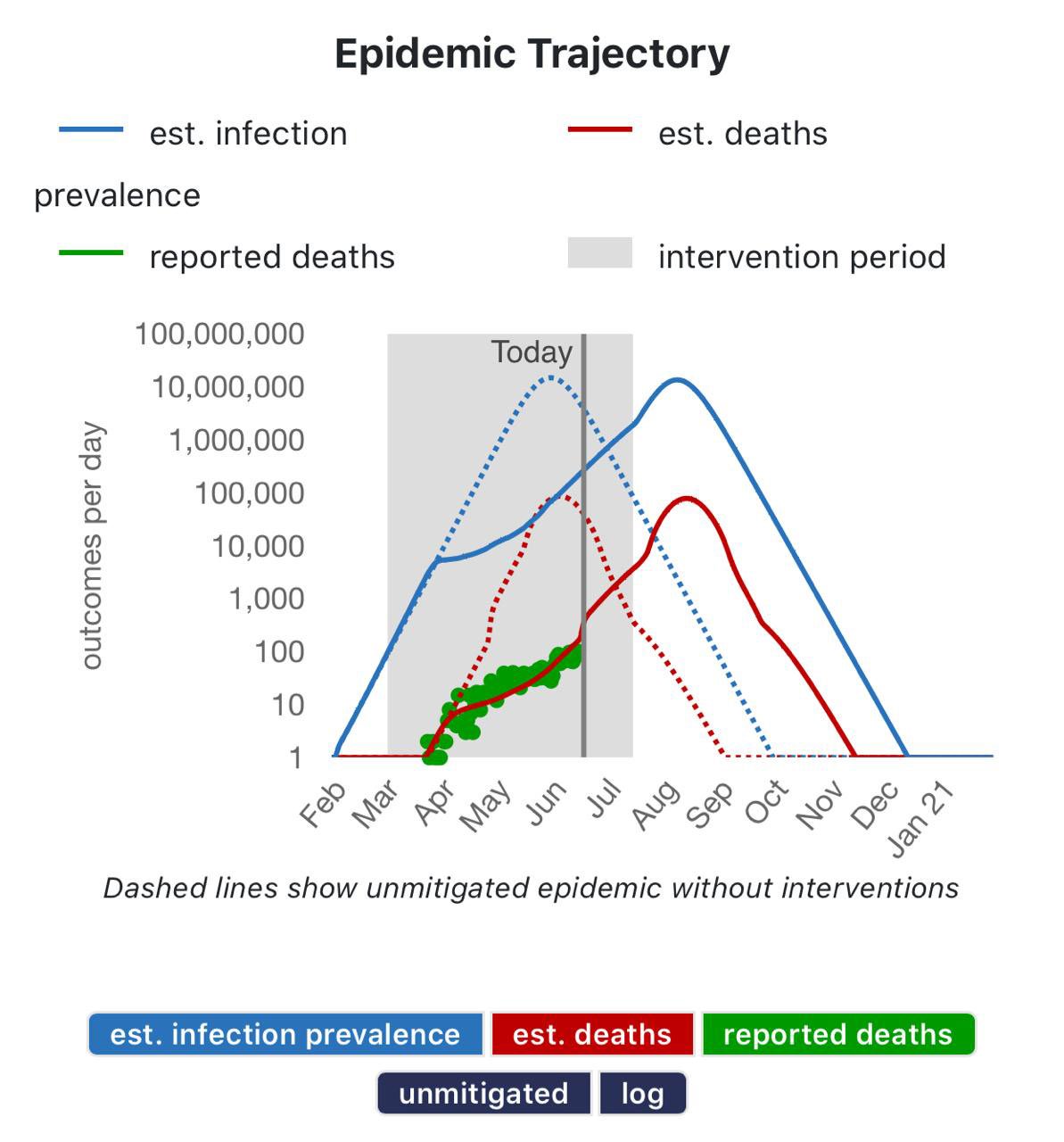 As per the study, the peak will be on 10th August, and by that period, the total death count will reach 78,515.

The same study said that if a complete lockdown is announced immediately, the number can be reduced to as low as 10,200. The research, sponsored by the UK government, projects COVID-19 numbers for countries across the globe except for the US and the UK.

Can the Numbers Be True?

For starters, the same study projected the deaths in Africa to cross 3.2 million by July, which is highly unlikely. Similarly, over 2 million deaths would mean around 200 million infections if the mortality rates are to be considered.

It is almost impossible that almost 80% of the Pakistani population would get COVID-19 by the end of January 2021. It hasn’t happened anywhere in the world and it is highly unlikely that it will in Pakistan, no matter how poor the healthcare system can get.

The simulations are based on Imperial College epidemiologist Neil Ferguson’s COVID-19 model. The fact that Ferguson had earlier wrongly predicted the number of deaths for various epidemics since 2001 raises plenty of questions regarding the credibility of these numbers. According to some reports, in the 2001 outbreak of foot-and-mouth disease, he predicted that up to 150,000 people could die. There were fewer than 200 deaths.

In 2009, a government estimate, based on Ferguson’s advice, said a “reasonable worst-case scenario” was that the swine flu would lead to 65,000 British deaths. In the end, swine flu killed 457 people in the UK.

Prime Minister Imran Khan has been against the lockdown since day 1, however, the government will have to take strict actions if the number of people affected and the death count is to be restricted in the coming months.