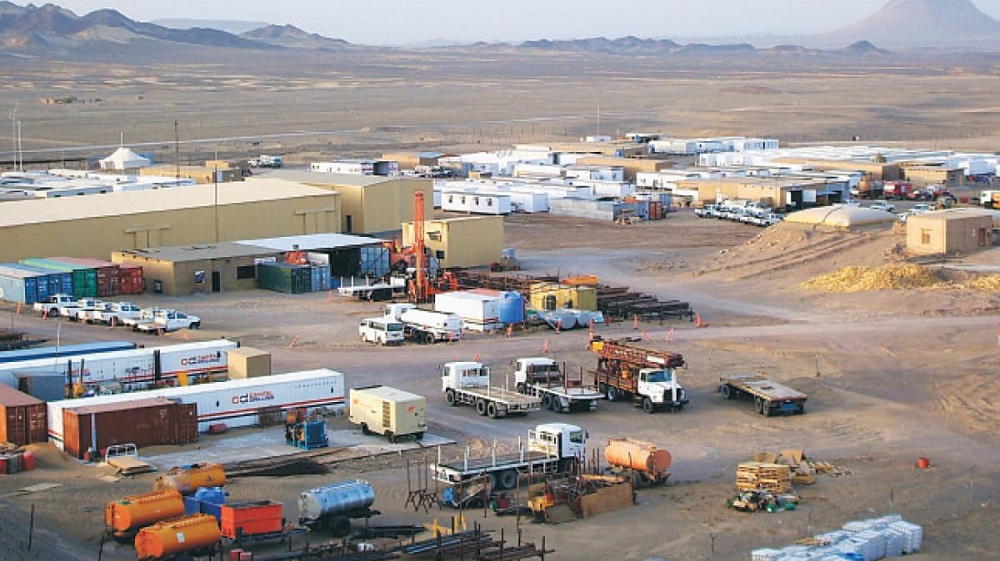 The prospects of Pakistan’s $6 billion penalty in the Reko Diq case to be waived off have received a significant boost.

Recently, the International Centre for Settlement of Investment Disputes (ICSID) nixed a €128 million penalty imposed on Spain after an arbitrator Stanimir Alexandrov, who had represented the claimants in the case against Pakistan as well, was found guilty of conflict of interest.

It is pertinent to note that ICSID has annulled an award for the first time due to the arbitrator’s lack of impartiality and independence.

Following the development, Pakistan has once again knocked on ICSID’s door for the annulment of the $6 billion penalty in the Reko Diq case.

Legal experts have suggested Pakistan should raise objection over the inclusion of Stanimir Alexandrov of Bulgaria in the tribunal.

Pakistan’s legal team Allen & Overy LLP had also previously applied for the disqualification of the Bulgarian arbitrator from the tribunal but failed to convince the ICSID.

In July 2019, the ICSID had imposed a $6 billion penalty on Pakistan following the Supreme Court’s decision in 2011 which revoked the mining lease of Tethyan Copper Company (TCC), a consortium of Chilean and Canadian companies, for the Reko Diq project.

ICSID had concluded that Pakistan unlawfully annulled the lease of TCC and violated the Australia-Pakistan bilateral investment treaty.

Reko Diq, a small town in Chagai, Balochistan, has the biggest gold and copper deposits in Pakistan. Once fully developed, 250,000 ounces of gold and 200,000 tons of copper can be extracted from the mines each year for the next 50 years.