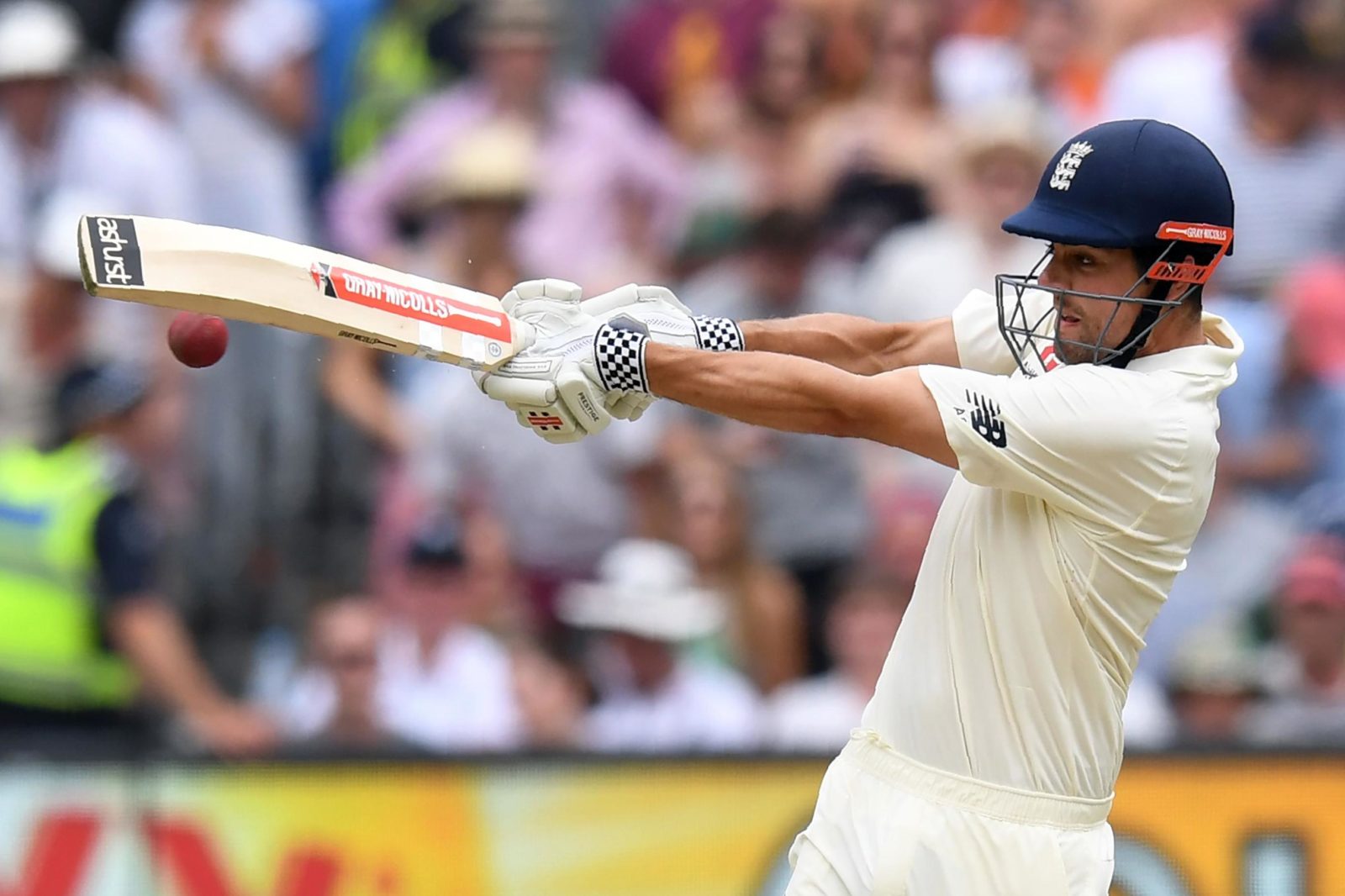 Test cricket, without a doubt, is the toughest format of the game and requires patience, temperament, and technique to spend hours in the field. Challenges surrounding injuries and form are what every player inevitably faces sooner or later in his cricketing career. But, it’s the test players whose endurance and fitness are put to the real test.

However, there are few great players in the cricket history who had maintained their physical fitness as well as form, and played more than a hundred test matches consecutively. Here is a list of those cricketing greats and some details of their sporting endeavors.

This former England skipper and left-handed batsman has played 159 test matches without any break. Cook is the leading runs scorer for England who scored more than 12,000 runs and hit 33 centuries in test cricket. After his debut against India, he was dropped in the third test due to illness and after that, he never missed a test match. 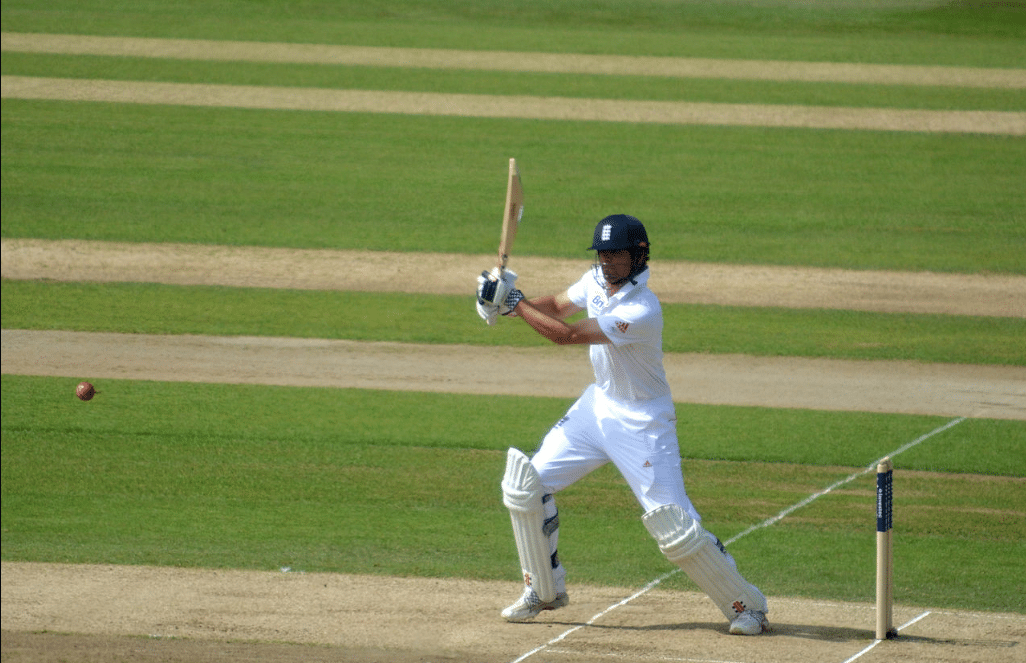 A former Australian captain – a left-handed batsman and part-time left-arm orthodox spinner who scored 11,174 runs and hit 27 centuries in test cricket – is the second player who has played 153 test matches consecutively. After his debut in 1979 Ashes series, he missed the sixth and final test match and after that, he did not miss a match until his retirement. 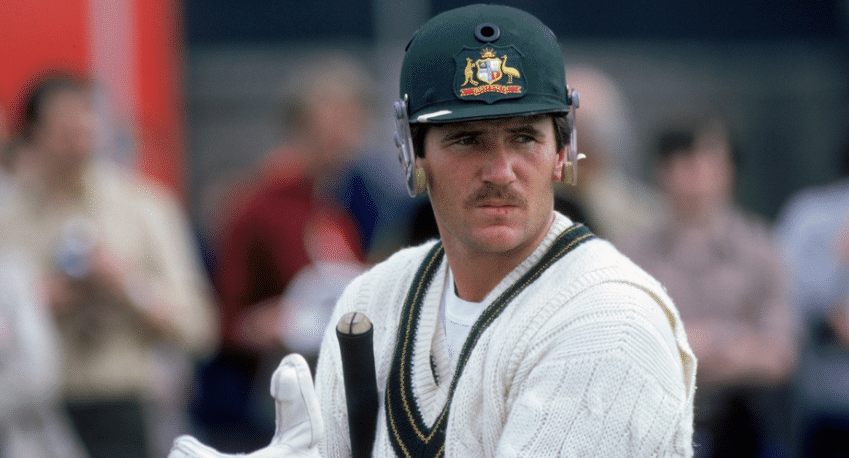 Junior Waugh, a right-handed batsman and off-spin bowler who represented Australia in both one-day and test cricket formats, has played 107 test matches consecutively. He also held a record of the first and only batsman to hit three centuries in the 1996 World Cup. Waugh started his test career against England in the first test of 1991 Ashes series but after one year he failed against Srilanka and was dropped from playing eleven. He regained his position against West Indies and was never dropped till 2002. 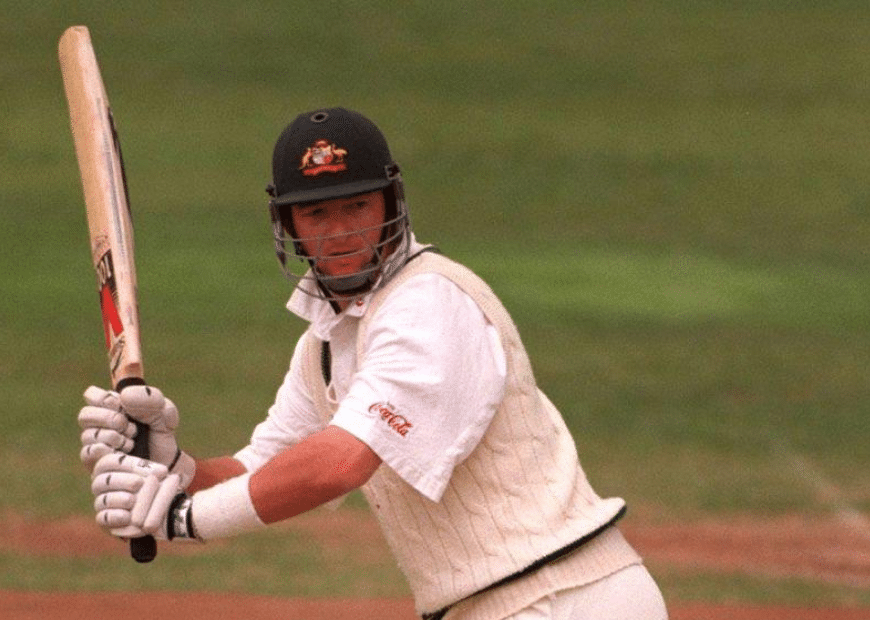 Sunny Gavaskar, a former Indian opening batsman who hit 34 centuries and the first batsman in the history of test cricket to score 10,000-plus runs in test, was the fourth player who played 106 consecutive test matches. Sunil scored 774 runs on his debut series which was a record for the most runs in any debut test series. In 1974, he was dropped from the team due to a serious injury but retook his position soon after. He was never dropped again until his retirement. 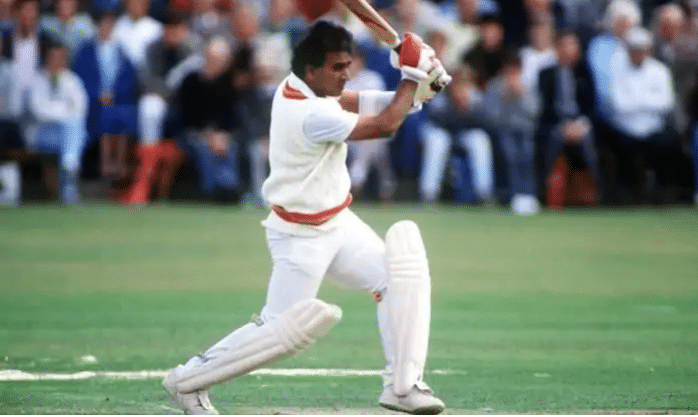 A former New Zealand wicket-keeper-batsman who represented his team in all three formats of cricket and held the record of the fastest hundred in test cricket has played all his 101 test matches uninterruptedly. 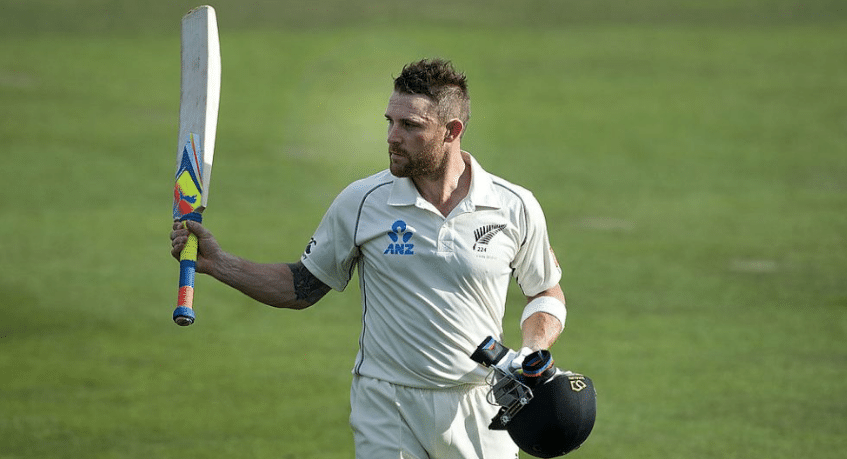