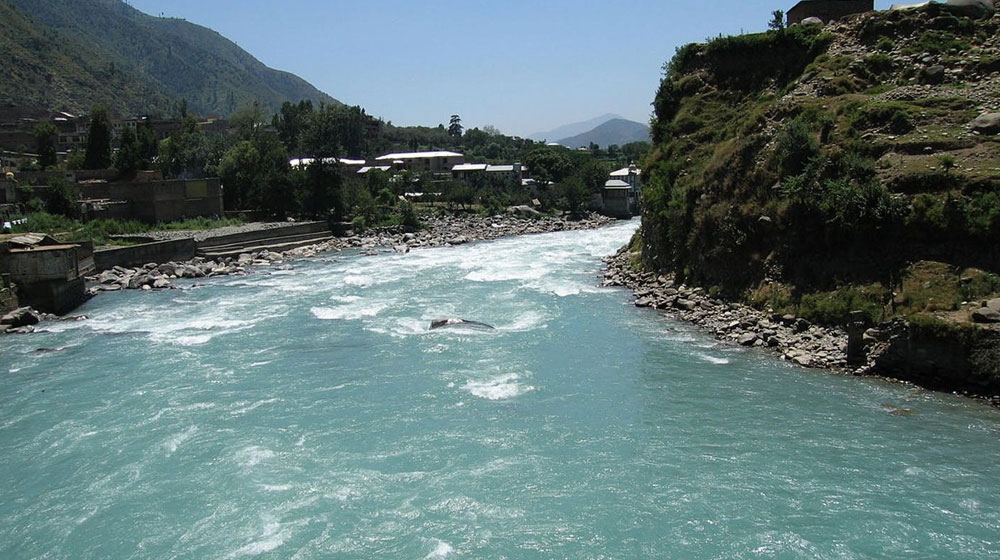 Pakistan has wasted 800,000-acre-feet of usable water since April 1, as this massive quantity of water flowed down into the Arabian Sea. This was revealed by the Indus River System Authority (IRSA) in its report.

It said that Pakistan wasted Rs. 132 billion by not utilizing this water over the past two and a half months. IRSA explained that wastage of one million acre-feet water is equal to a loss of around $1 billion.

Pakistan is estimated to lose around 20 million acre-feet of water this year due to the shortage of reservoirs, the report said.

Officials revealed that every year, around four million acre-feet of water is declared unusable due to sand and mud accumulation in different dams. The authority has recommended the establishment of water reservoirs with a capacity of 20 million acre-feet on an immediate basis.