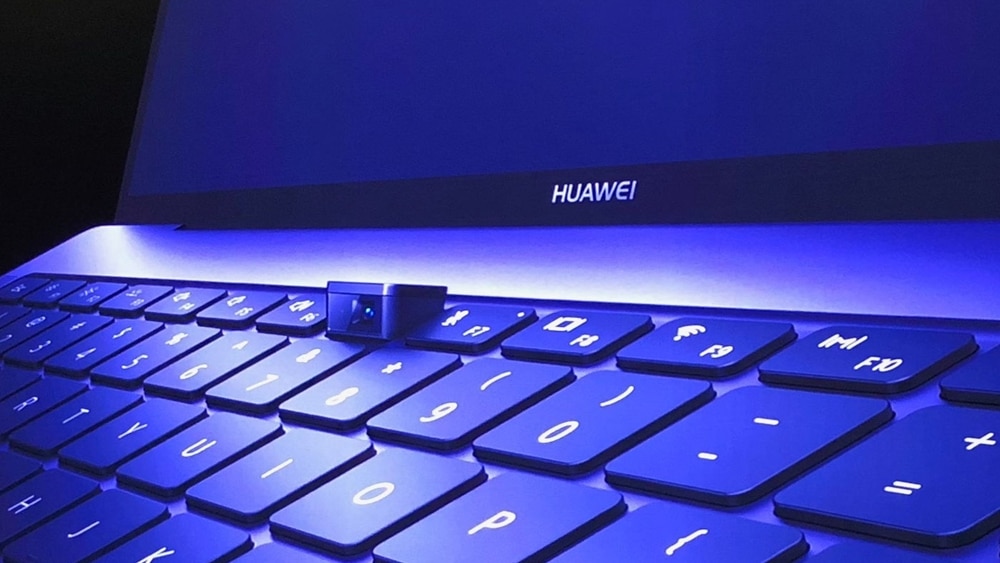 AMD is all set to launch its highly anticipated Renoir APU featuring Team Red’s Zen 2 architecture and AMD Ryzen 5 Pro 4400G processor with integrated Radeon Graphics (APUs are processors that come with a CPU and a GPU integrate on one chip).

As rumors regarding the upcoming APU pick up the pace, an interesting leak by a famous tipster rogame suggests that Huawei, after making its mark on the laptop and the ultrabook market, is eyeing the desktop market as well. This might lead to a couple of interesting launches from the company.

The leakster, in a recent tweet, shared an image detailing the processor specification of the upcoming Huawei PC.

No dGPU so it could be a SFF PC or something pic.twitter.com/NTLcLfg0kQ

According to the picture, Huawei’s upcoming PC will sport a chipset from the Renoir lineup of APUs featuring six cores and 12 threads with a maximum clock speed of 4.3GHz and a base clock of 3.7GHz. All in all, the specifications point towards an impressing APU with good computational power.

As far as the GPU is concerned, the integrated Radeon Graphics comes with a VRAM of 512MB with a 1,900MHz boost clock and 1,600MHz base clock.

Other details regarding the desktop computer are not known. It is likely that the PC in question will have a small form factor but will have enough horsepower for dedicated professionals.