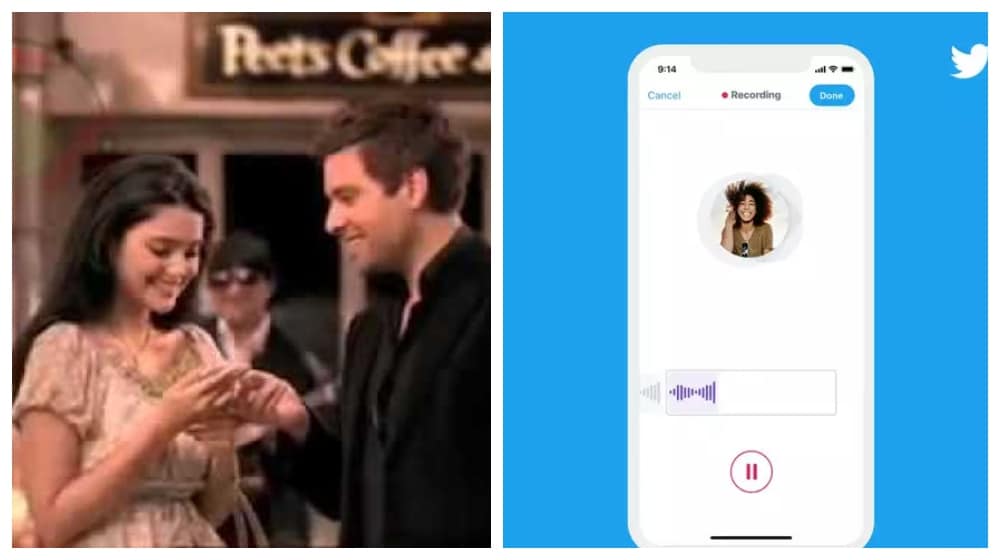 Twitter has rolled out its latest voice tweets feature, allowing the users to record their voices alongside regular tweets to add context to them.

While composing a new tweet, the option for voice notes shows up next to the camera icon. The feature is currently available for iOS users, however, it will eventually be made available for everyone.

The option for voice messages has been added to say more in less considering the platform only allows 280 characters for a single tweet. The new feature has received a mixed response from the users with some terming it as an excellent idea while others are not in favor of the update.

Over 80% Pakistanis Believe That Lahoris Are a Different Species

While it may be a good feature, a number of Twitter users feel that giving the same option to Lahoris is going to be terrible. The whole Lahori accent debate is once again making everyone talk.

Lahoris have been at the receiving end for the past couple of days; first the different species fiasco and now this. However, the bigotry has to stop considering Lahoris are almost always criticized for the sake of fun. Whether it’s their eating habits or anything else, the fun people of the old city are always at the receiving end.