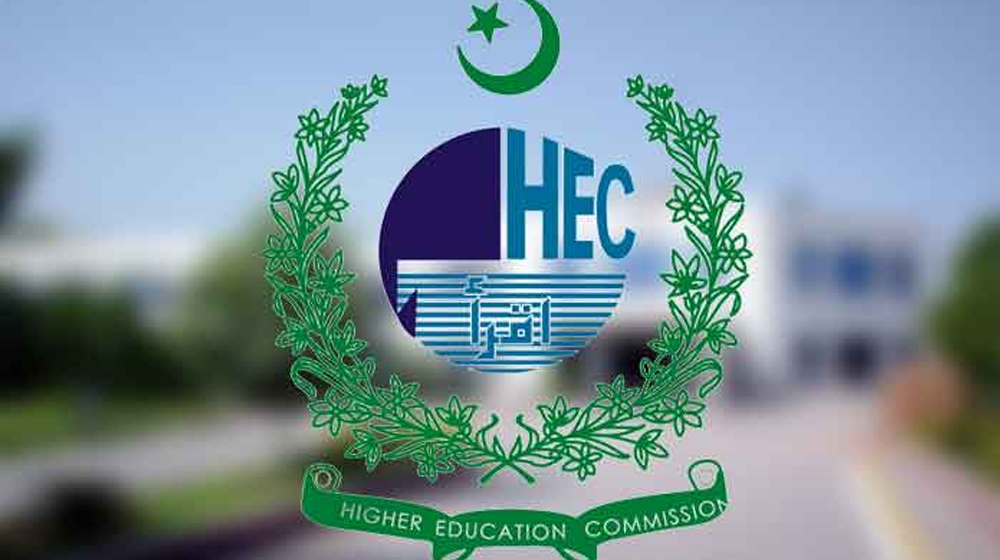 Federation of All Pakistan Universities Academic Staff Association (FAPUASA) has threatened to boycott the process of online education in all public sector universities countrywide from 30 June if their demands are not met.

According to the official statement issued after the online meeting of the Executive Council of FAPUASA:

FAPUASA claims that Punjab Government has drafted the Public Sector Universities (Amendment) Act 2020 that would open the door for the appointment of retired judges and bureaucrats as the heads of syndicates in the public sector universities in Punjab.

FAPUASA has announced to put up strong resistance to any politically motivated act aimed at undermining the autonomy of the universities.

Moreover, FAPUASA has called HEC’s entire management as incompetent over its failure to secure required financial assistance from the federal government.

Lastly, FAPUASA demands HEC to restore the 75% Tax rebate for academia and researchers at the earliest.

Chairman HEC has rejected FAPUASA’s allegations and declared it as a personal attack. Dr. Tariq Banuri said that these accusations are based on fake news, inaccurate facts, and false statements.

Notwithstanding the allegations, Chairman HEC has announced to listen to the legitimate demands of FAPUASA.

The issues have repeatedly been discussed with FAPUASA representatives in the past and can be discussed again.

As far as the online education process is concerned, Dr. Banuri said that it is the internal matter of the teachers and university association. However, most teachers have embraced the challenge of online education as a national duty and have performed exceptionally considering the resources at their disposal.

FAPUASA should either allow teachers who feel incapable of teaching online classes to go on leave or assign them other duties, said HEC Chairman.