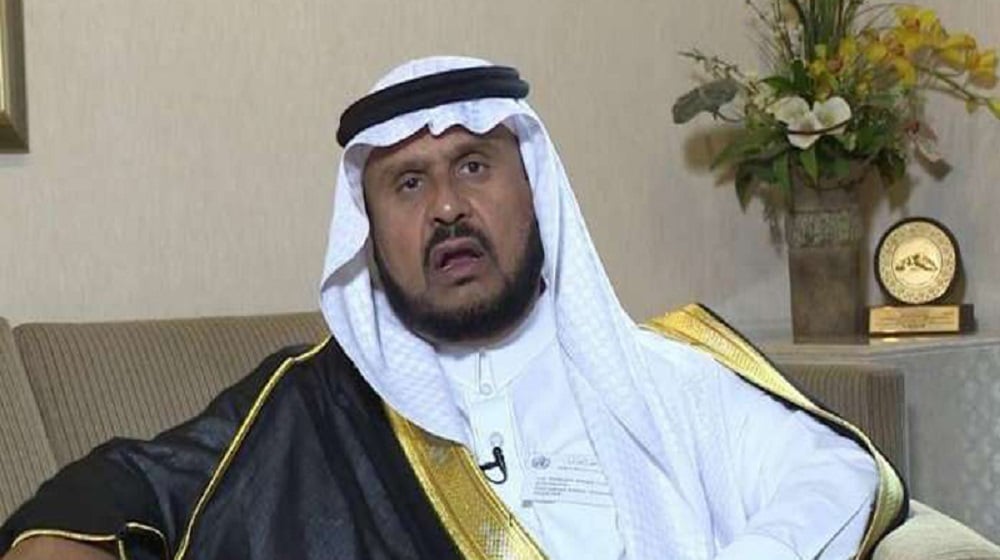 Dr. Ahmed Yousaf Al-Darvesh, a Saudi national and the President of the International Islamic University Islamabad (IIUI), has tendered resignation from the post of the President IIUI.

According to several media reports, Dr. Ahmed is in Saudi Arabia nowadays as a precautionary measure amidst the COVID-19 pandemic. He sent his resignation to Rector IIUI, Dr. Masoom Yasin Zai, on WhatsApp earlier this week.

As per university rules, Chairman Board of Trustee (BoT), the incumbent President of Pakistan, holds the authority to accept or reject the resignations of BoT members.

IIUI’s BoT will meet on 30 June to discuss Dr. Ahmed’s resignation along with routine matters in a meeting that will be chaired by President Dr. Arif Alvi, Chancellor IIUI. In the meanwhile, Dr. Ahmed will remain the official office-bearer till BoT meeting.

Recently, the National Accountability Bureau (NAB) has launched an inquiry against Dr. Ahmed over corruption charges as well.

Besides, Dr. Nabi Bux Jumani has replaced Dr. Muhammad Munir as the Vice President of Administration, Finance, and Planning IIUI.