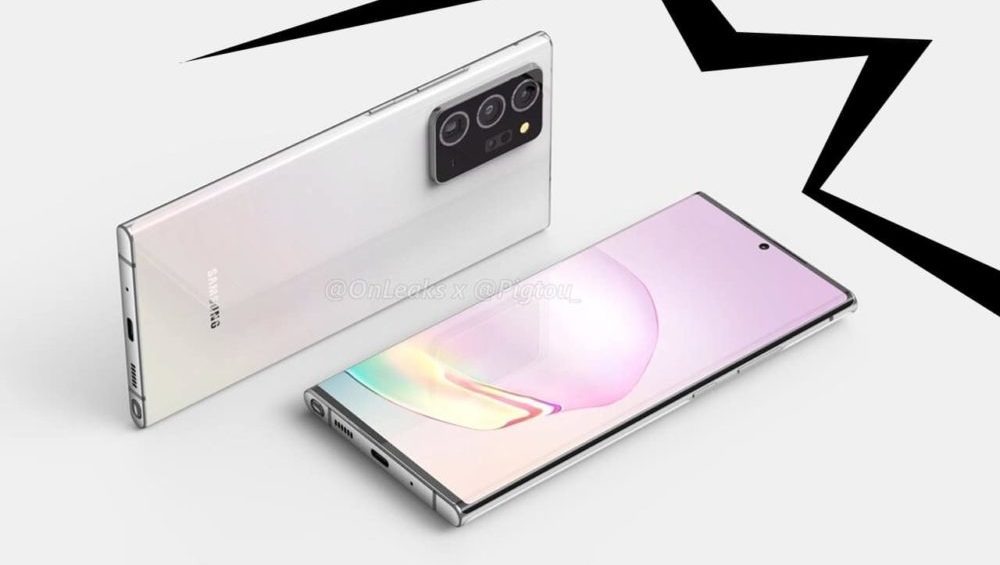 Reputable leakster Ice Universe has revealed more information about the Galaxy Note 20 Ultra. The handset is going to be a successor to the Galaxy Note 10+ with even slimmer bezels, smaller punch-hole camera, and a 120Hz display.

The 120Hz display is going to have QHD+ resolution, and unlike the Galaxy S20 series, you’ll get to use 120Hz and QHD+ resolution at the same time. The display panel is going to be an LTPO OLED which should result in better power efficiency. 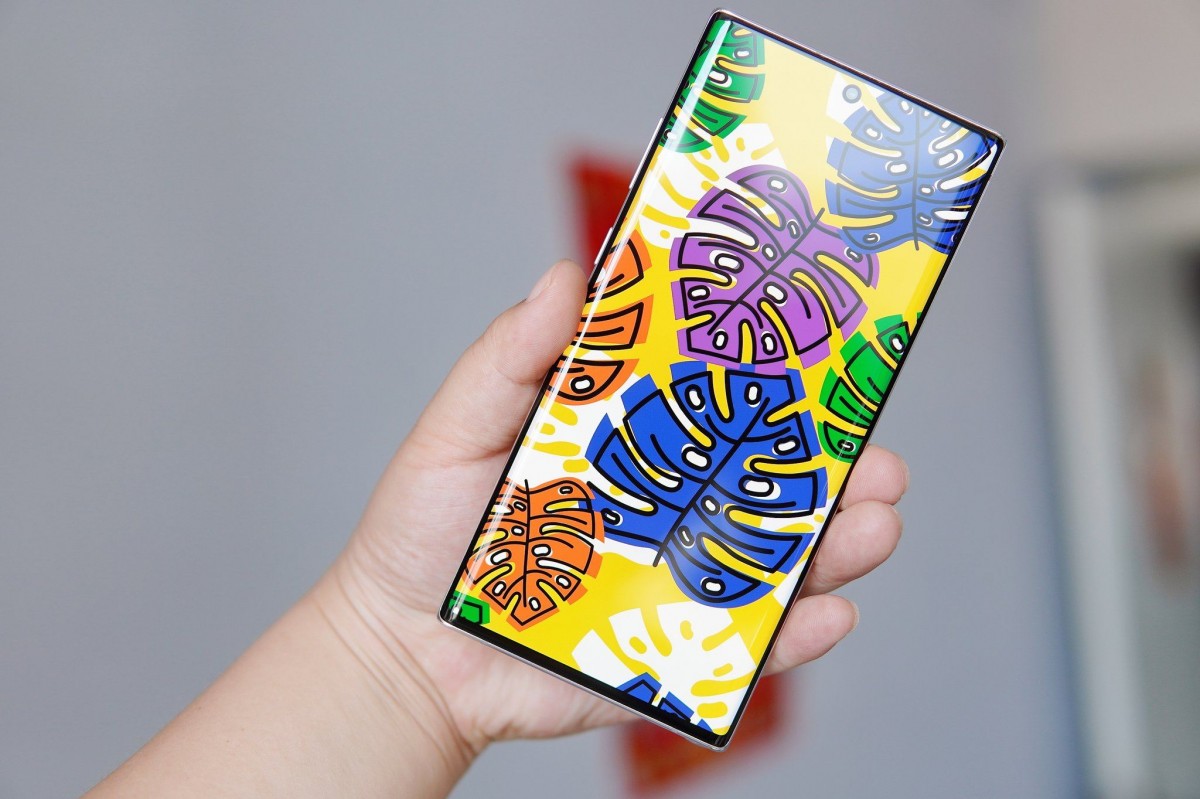 That’s about all the details available on the Galaxy Note 20 Ultra for now, but more are expected to surface as the launch date draws near. It is expected to go official alongside a new Galaxy Watch at the Unpacked event in August.

Samsung Galaxy Fold 2 was initially expected to break cover alongside the Note 20, but rumors now suggest that it will arrive in September with the Galaxy Z Flip 5G.