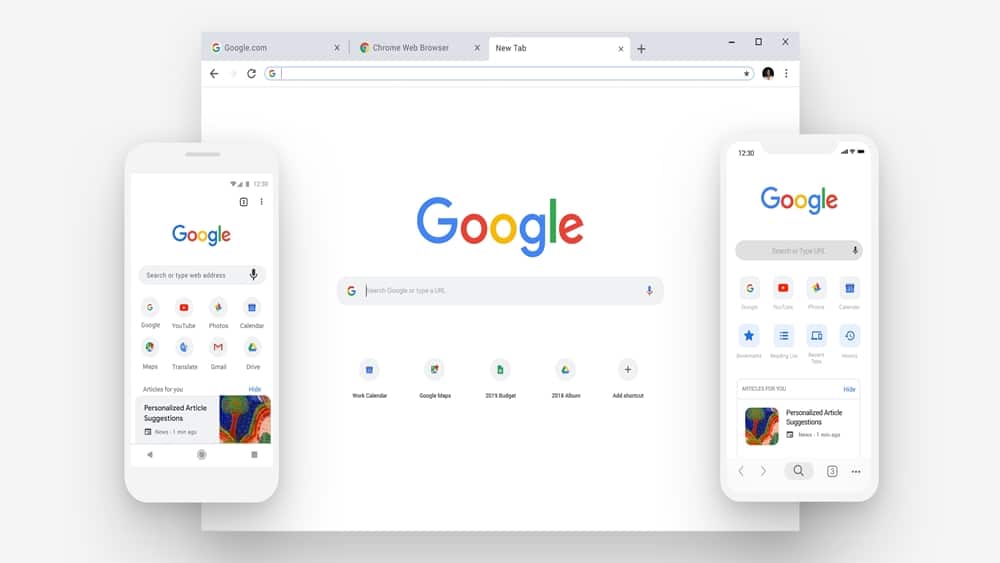 Google has been working on its own Apple AirDrop-like feature for a while now. Previously called Nearby Sharing, it will now be dubbed Nearby Share.

Over the past few months, a couple of features regarding the new service have surfaced. However, what piqued user interest is that the new service may offer cross-platform data sharing. According to recent information, Nearby Share will not be limited to sharing between Android devices but also other operating systems including Windows, Linux, and Mac using Google Chrome.

In April this year, a Chrome commit (draft of a change that developers want to make in Chrome OS) with a flag to activate Nearby Sharing activity was discovered. Later, another commit showing the availability of this feature for Windows, macOS, and Linux was found.

Lending further credence to the matter, a Twitter user and Chromebook enthusiast recently confirmed in a tweet that Nearby Share has popped up in Chrome OS settings.

Nearby Sharing shows up in #chromebook settings pic.twitter.com/Z2V5UrgPT4

Opting for cross-platform data sharing and not limiting Nearby Share to Android devices is a very thoughtful move and will help users using multiple devices running different operating systems.