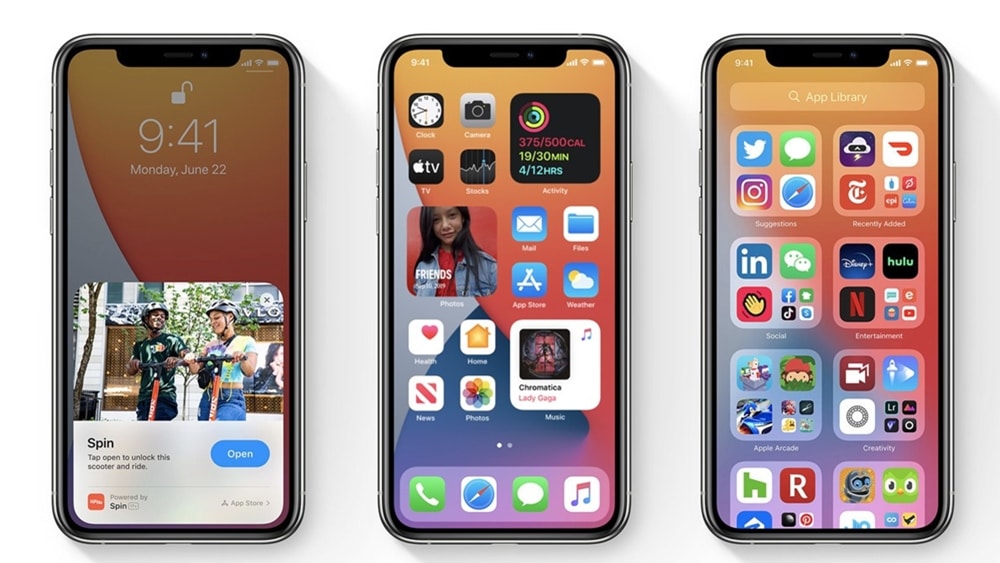 Yesterday (22nd June 2020) at the 2020 Apple Worldwide Developers Conference, Apple unveiled iOS 14 and iPadOS 14 with what it calls the “biggest update ever to Home Screen pages”. The new operating systems came with redesigned and repurposed widgets, better on-device intelligence, and revamped FaceTime calls.

iOS 14 transforms the most iconic elements of the iPhone experience, starting with the biggest update we’ve ever made to the Home Screen. With beautifully redesigned widgets on the Home Screen, the App Library that automatically organizes all of your apps, and App Clips that are fast and easy to discover, iPhone becomes even more powerful and easier to use.

Although it is clear that Apple has borrowed quite a few features from its main competitor, Android, all these new features only add to the practicality. Let’s take a look:

The new home screen brings support for Android-like widgets for the first time. Users can now drag widgets from Today’s view to the home screen, pin in different sizes and create a smart stack that uses the on-device intelligence to surface the right widget based on time, location, and activity.

Swiping all the way to the end of the app pages on an iPhone opens the new “App Library” similar to Android’s App drawer. This new space will organize all the applications on the device into one simple, easy-to-navigate view. It will also intelligently surface the applications using Apple-created folders like Suggestions and Apple Arcade. Like Android, users can now choose the number of home screen pages they want to display and easily hide pages for quick access to the App Library.

An App Clip is basically a small part or partial view of an application that lets users take advantage of some app features without needing to download the full app, which functions exactly like Android Instant Apps introduced years ago. These clips are associated with a particular product or business, and unlike the complete application, they can load within a few seconds to complete a specific task. 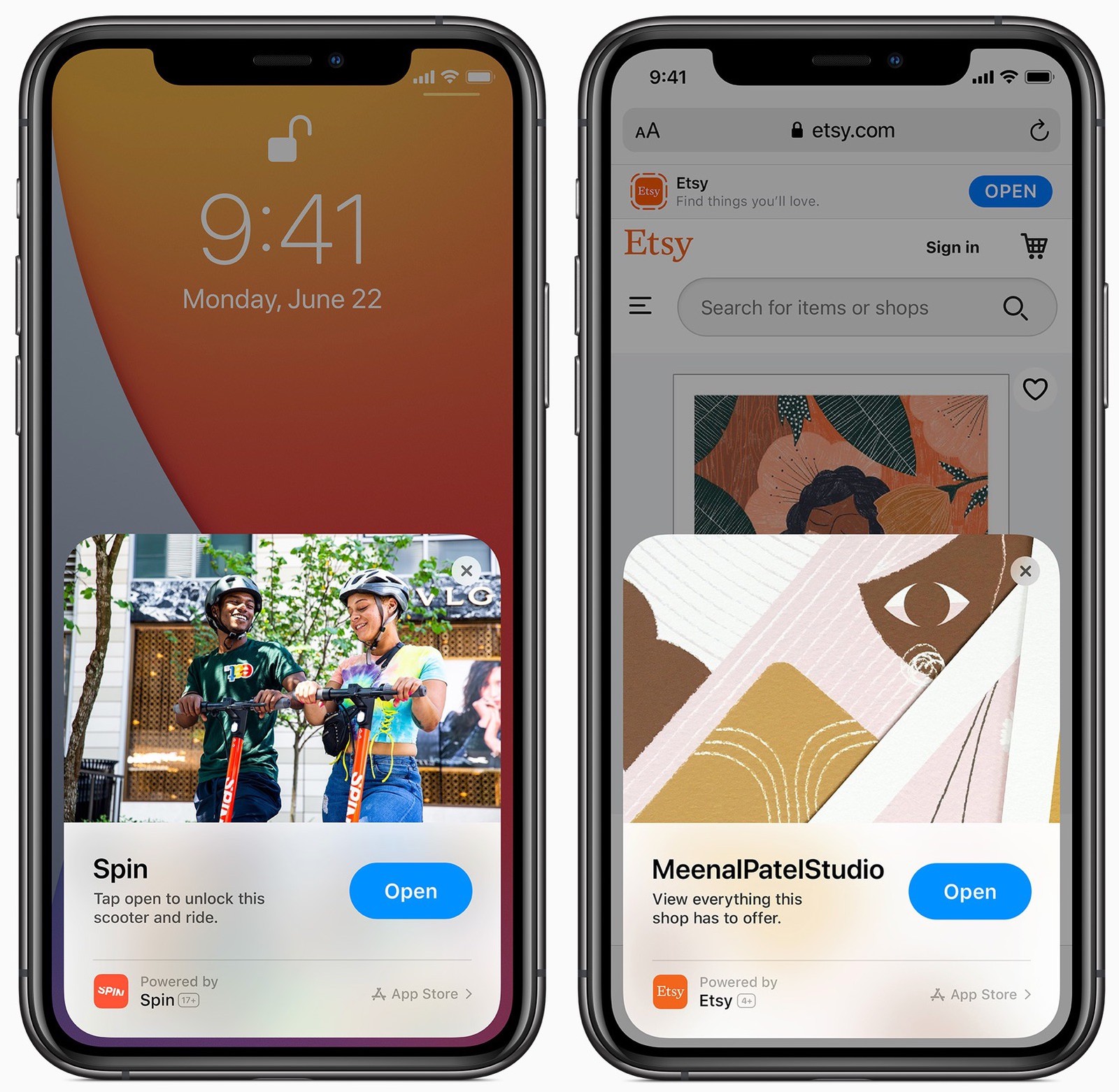 According to Apple, app clips can be easily discovered and accessed by scanning a new Apple-designed App Clip code as well as via NFC tags and QR codes.

Speaking of messages, Apple will now allow users to pin important conversations to the top. This can be done with a simple swipe to the right on any chat. As for the chats themselves, a new inline reply feature has been added that can be used to reply to a specific message in a conversation, which is especially useful in group chats. 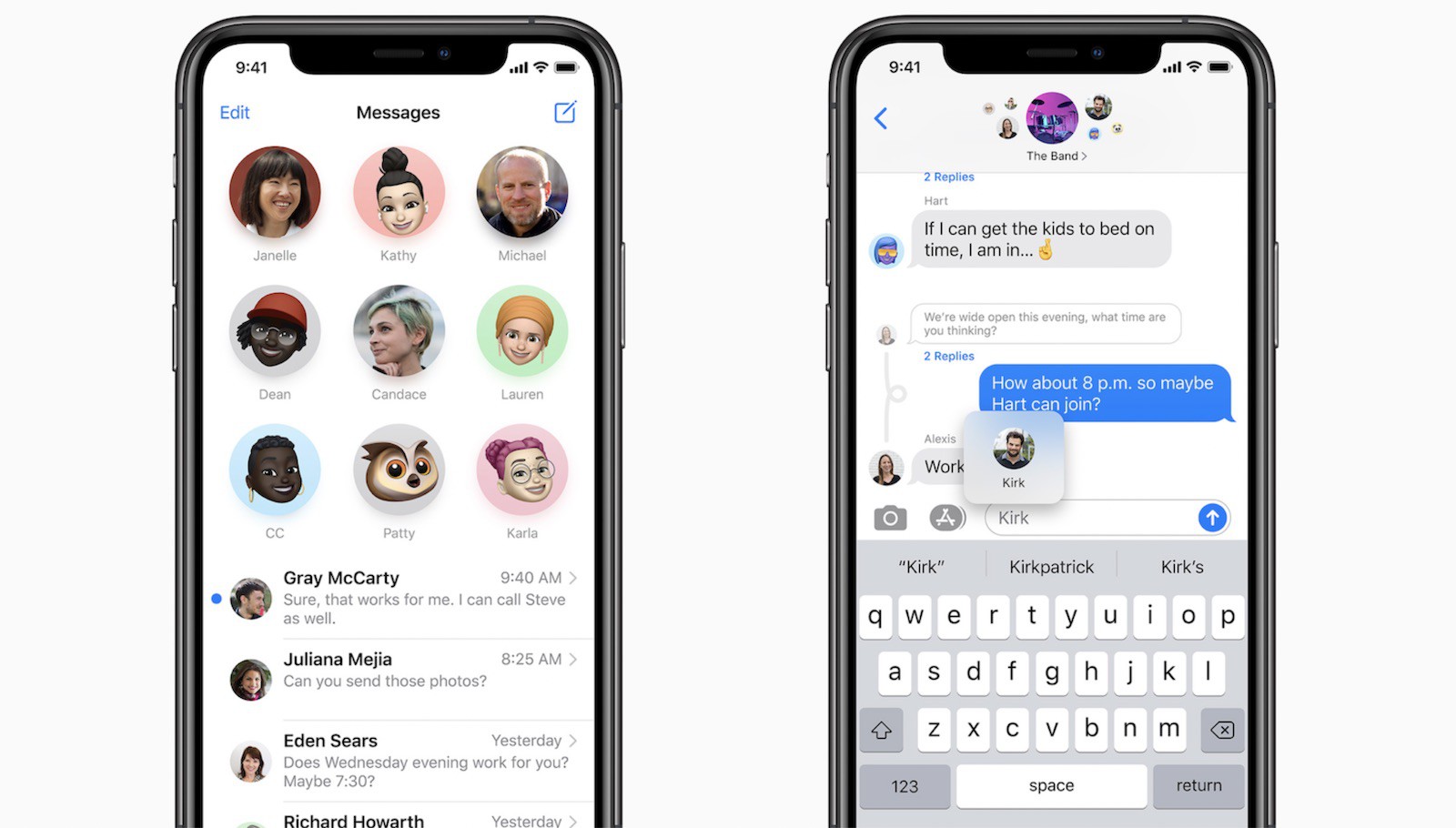 Apple has also added an @mention feature with functionality similar to WhatsApp’s @mention. This means, even if a group chat is muted, if a user is mentioned, he/she will get a notification.

The incoming calls and Siri requests, with new space-saving measures, don’t occupy the entire screen. Phone calls, both FaceTime and VoIP, will now show up in a small banner on the top of the display, exactly like Android. 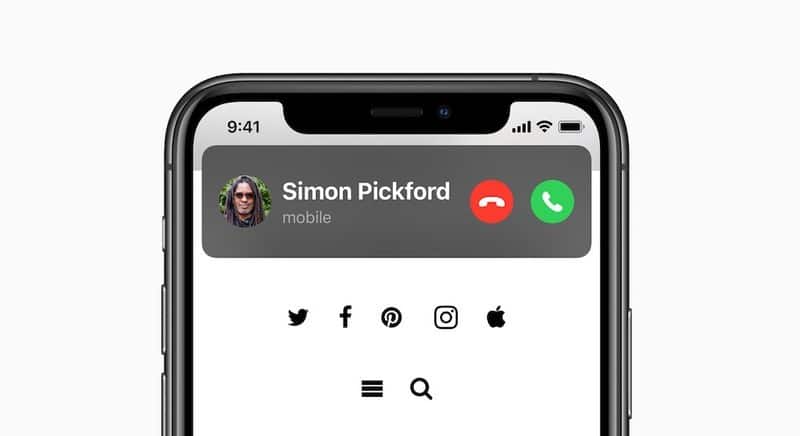 The new picture-in-picture mode will now allow users to watch videos or talk on FaceTime while also using other apps at the same time, with FaceTime or a video playing in a small window that can be relocated to any corner of the  screen.

Apple maps now come with cycling directions for bike commuters and cyclers. The best part is, these directions now take into account elevation, how busy a street is, and whether there are stairs along the route. Moreover, users will now get a curated list of interesting places to visit in a city, created by a selection of trusted resources.

According to Apple, the new guide maps are a great way to discover new restaurants and find popular attractions.

Apple has introduced the most awaited privacy feature to both iOS and iPadOS. All apps will now be required to obtain user permission before tracking. The updated privacy protections will also limit developers’ access to photos selected by the user. App Store product pages will feature summaries of developers’ self-reported privacy practices, displayed in a simple, easy-to-understand format.

Moreover, users can upgrade existing accounts to Sign in with Apple, choose to share their approximate location with app developers rather than their precise location when granting any app location access.

Other features introduced to the new OS include:

Along with the new iOS, the Cupertino also unveiled the next version of iPadOS with new features and designs that take advantage of the unique capabilities of iPad and its large Multi-Touch display.

The features added to iOS 14 are topped with a revamped search window that has been rebuilt from the ground up with iPadOS 14. According to Apple, it “is now the one place to quickly find practically anything, from locating and launching apps to accessing contacts, files, and quick information, to getting answers to common questions about people or places.”

Users can search from anywhere at all, even within apps.

iPadOS now comes with Scribble, which allows users to write in any text field where it will automatically be converted to typed text. Apple claims that data detectors now work with the handwritten text to recognize phone numbers, dates, and addresses. 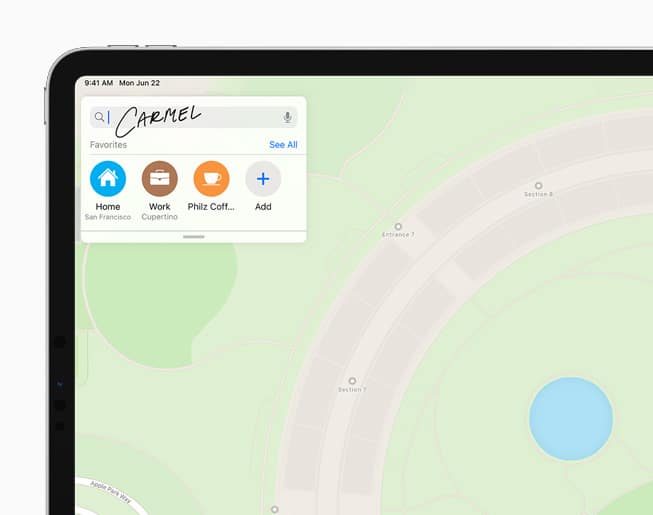 Last but not least is a more realistic AR with the ARKit 4 that delivers a brand-new Depth API for accessing more precise depth information captured by the new LiDAR Scanner on the latest iPad Pro. 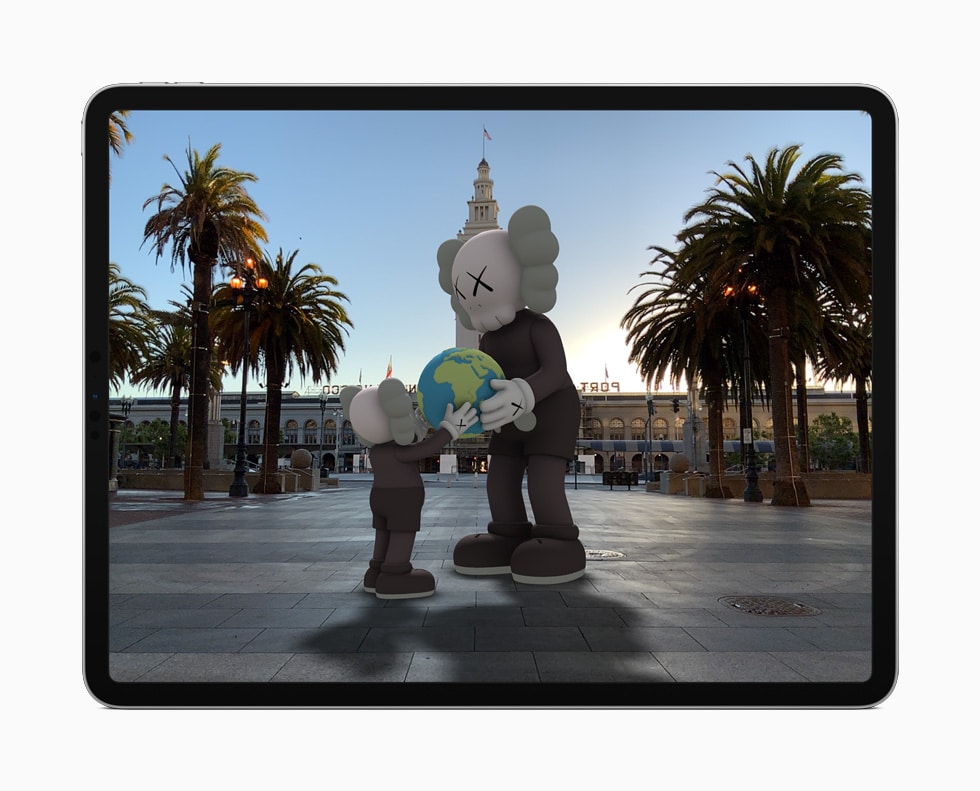 iOS 14 and iPadOS 14 are currently available on Apple’s Developer Program members and will be available to beta users next month.

Essentially, if your device has iOS 13, it will get the iOS 14 update. It is good to see that even with such a huge update, support has not been dropped for any device.