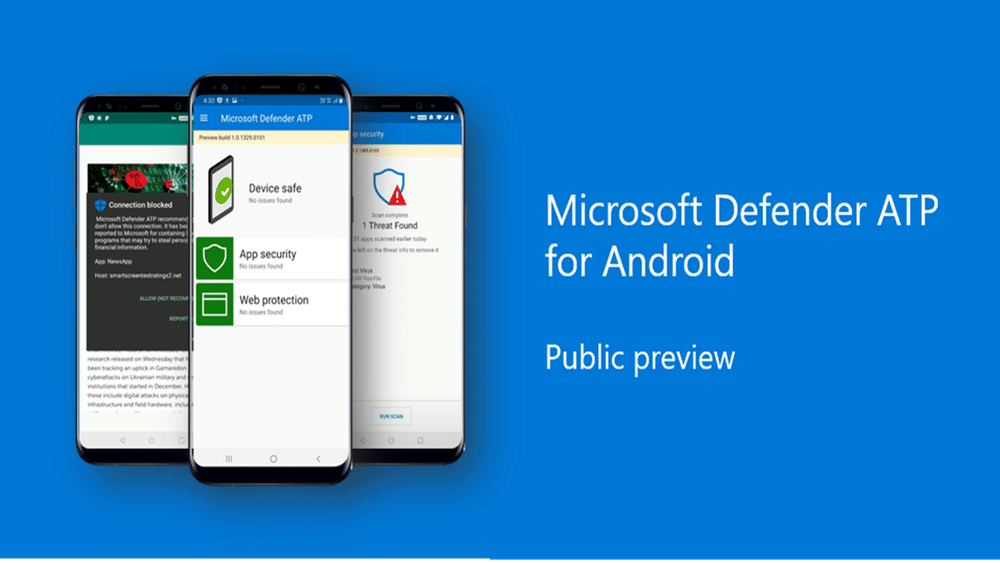 Earlier this year, Microsoft announced that it was planning on bringing its Defender antivirus software to Android and iOS. Almost four months after the announcement, the software giant is launching a preview version of the antivirus for Android.

The announcement was made via a blog post where Kanishka Srivastava, a senior program manager at Microsoft, explains,

Scans are instantly performed detect malware and potentially unwanted applications (PUA). If a safe app is downloaded, the end-user will see a lightweight notification, letting them know the app is clean.

Apart from protecting against phishing (unsafe websites from SMS/text, WhatsApp, email, browsers, and other apps is instantly blocked), the application will automatically block unsafe connections and will allow users to create custom indicators. 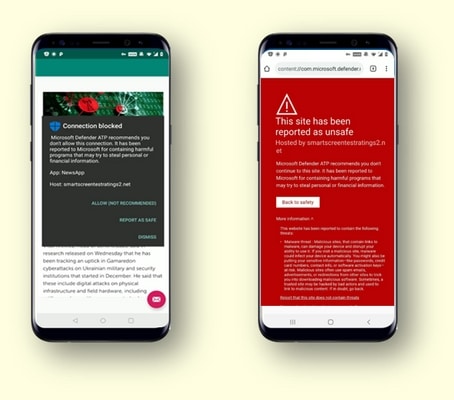 Microsoft Defender SmartScreen technology is also used to block unsafe network connections that apps automatically might make on the user’s behalf without them knowing.

Microsoft Defender ATP introduces additional visibility and controls along with cloud protection powered by deep learning and heuristics. This will allow developers to leverage built-in protections in the Android platform and limit the installation of apps to trusted sources.

According to the blog, the new application provides additional layers of protection against malicious access to sensitive corporate information. This is done via integration with Microsoft Endpoint Manager, which includes both Microsoft Intune and Configuration Manager.

As far as the iOS antivirus app is concerned, Microsoft will have to limit what it provides since Apple already sandboxes iOS apps by default and prevents most end users from sideloading apps.

In other news, along with Android, Microsoft is also making Defender ATP generally available on Linux today.