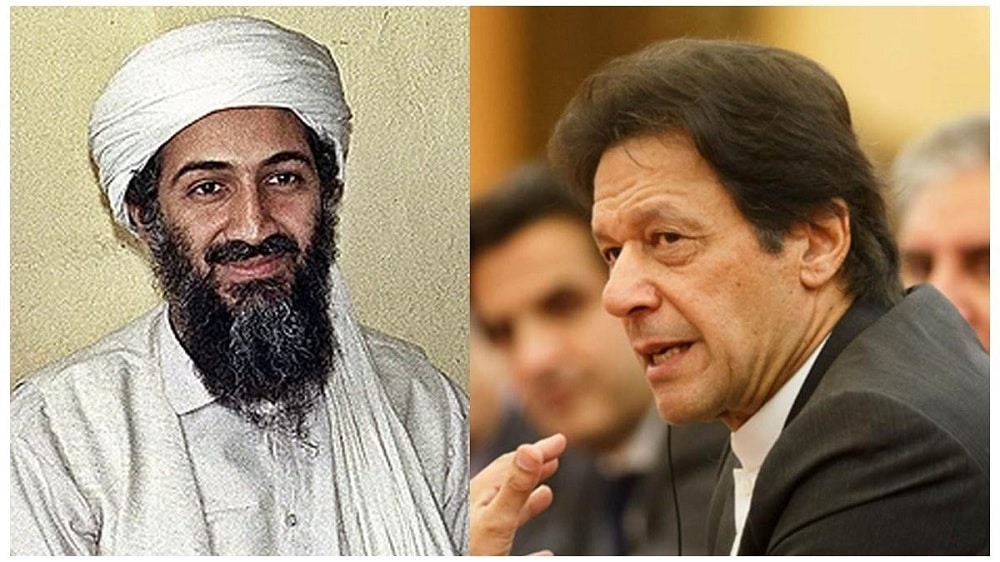 “I will never forget how we Pakistanis were embarrassed when the Americans came into Abbottabad and killed Osama bin Laden, martyred him.”

The last segment of the statement was blown out of proportion from the opposition leaders without taking into account that the premier used the word killed twice in the same context.

Prime Minister’s office issued a clarification in this regard, denouncing the unwarranted attempt to stir controversy.

Referring to PM’s speech in NA today, it is clarified that PM twice used the word ‘killed’ for Osama bin Laden. An unwarranted attempt is being made at home/abroad with a clear intent to make his remarks controversial unnecessarily.

Federal Minister for Science and Technology, Fawad Chaudhary, and Information Minister, Senator Shibli Faraz also clarified that it was a misstep.

PM Khan’s stance on Bin Laden has been clear and consistent from day one, as evident from his previous statements.

During a past interview with India’s NDTV, PM Khan criticized the way US forces made him [Bin Laden] a hero.

The way in which he [Osama bin Laden] was killed has made him a martyr in the eyes of certain extremist circles.

Khan went on to say that Washington should have taken him into custody and then put him on trial to “demystify” the entire episode.

Osama should have been dealt with the same way Iraq’s Saddam Hussein and the Nazi leaders were held accountable for their crimes.