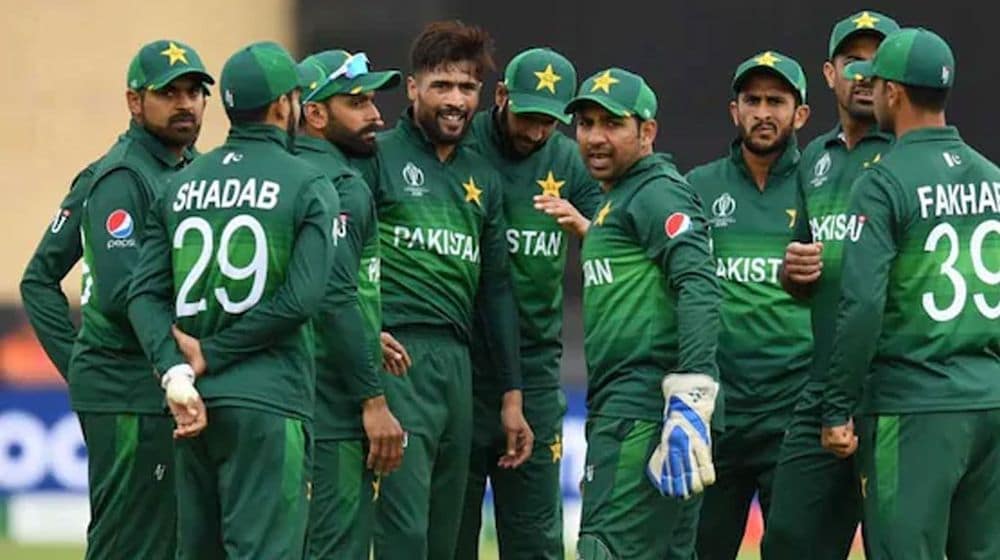 The Pakistan Cricket Board (PCB) is looking to change its testing policy for cricketers who have tested positive for the novel coronavirus. The move is being thought out to take a full-strength team to England in one go.

As per the earlier policy, a COVID-19 positive player could only travel to England after two successive tests returning negative. Reports state that the board is now hoping to send players after a single negative test.

The second round of tests is scheduled for Friday, 26th June before the team departs on Sunday, 28th June. If the PCB follows its previous policy, the players who tested positive earlier will not be able to travel to Manchester even if their tests come out negative. They will have to undergo another round of testing on Monday, 29th June to be eligible for the tour.

Will Pakistan’s Tour to England Go Ahead as Planned Now?

Logistical arrangements for the left out players will be an issue for the PCB especially with all the travel restrictions in place both in Pakistan and around the globe which is the reason why a change in policy is a good move.