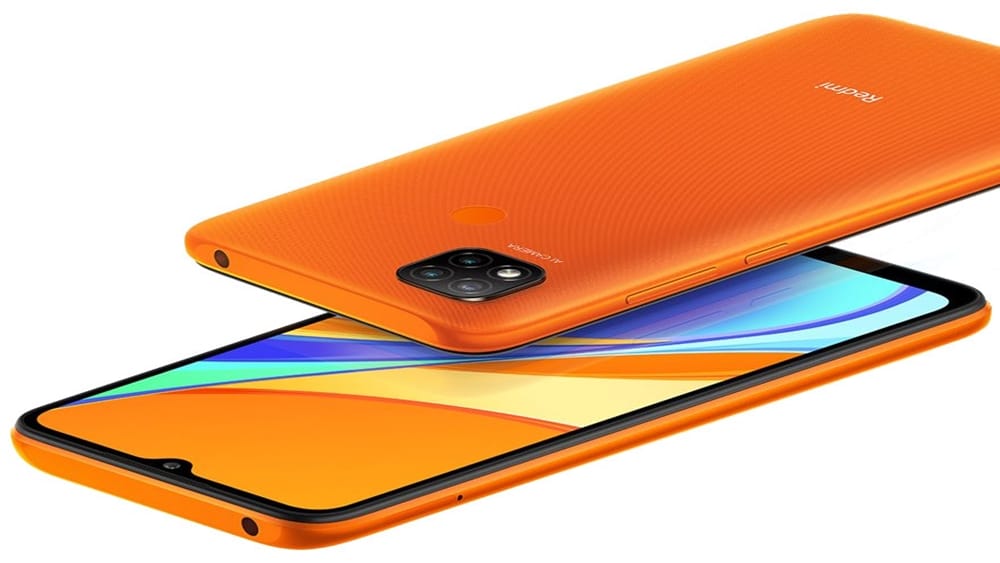 Earlier this month, Xiaomi’s subsidiary Redmi announced the affordable Redmi 9 with a quad-camera setup and a massive 5000 mAh battery. Expanding the lineup, the Chinese OEM has quietly announced two new Smartphones dubbed the Redmi 9A and the Redmi 9C.

Initially, the company did not reveal any pictures or detailed specifications of either device. Later on, the images and details of both smartphones were uploaded on Redmi’s official Facebook page.

The Redmi Note 9A features a relatively bulky design and is built around a 6.53-inch LCD with 720p resolution. 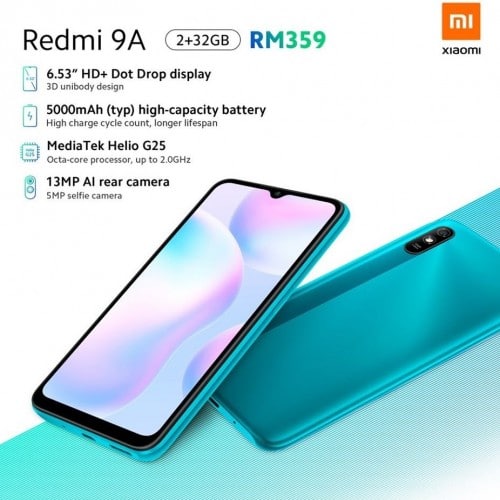 The Redmi 9C, on the other hand, comes with a revamped design and a triple sensor rear camera housed on a squircle aisle, a rear-mounted fingerprint sensor, and a subtle pattern on the back. 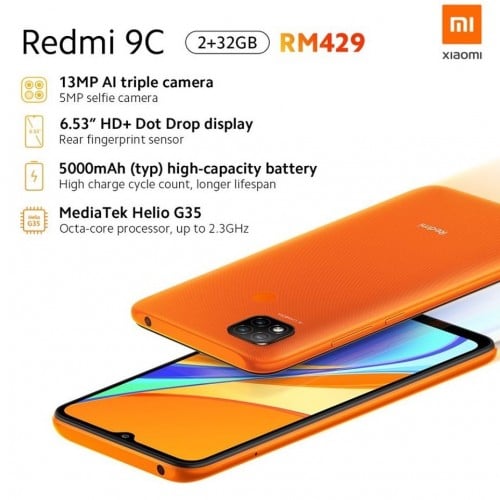 The Redmi 9A is powered by MediaTek Helio G25 SoC topped with 2GB RAM and 32GB storage while the Redmi 9C sports the Helio G35 SoC with similar memory specifications.

The software front for both smartphones is handled by MIUI 12 on top of Android 10.

The entry-level Redmi 9A features a single 13 MP rear camera and a 5MP shooter for selfies.

Redmi 9C, on the other hand, is slightly better in the camera department featuring a triple-sensor rear camera with a 13 MP main sensor. For selfies, it comes with a 5 MP snapper.

Both smartphones pack a 5000 mAh battery. We don’t know whether they come with support for fast charging or not.

The Redmi 9A costs $85 while the 9C will set users back by $100. Both phones will be available for sale by the end of July.

Redmi 9A and Redmi 9C specifications