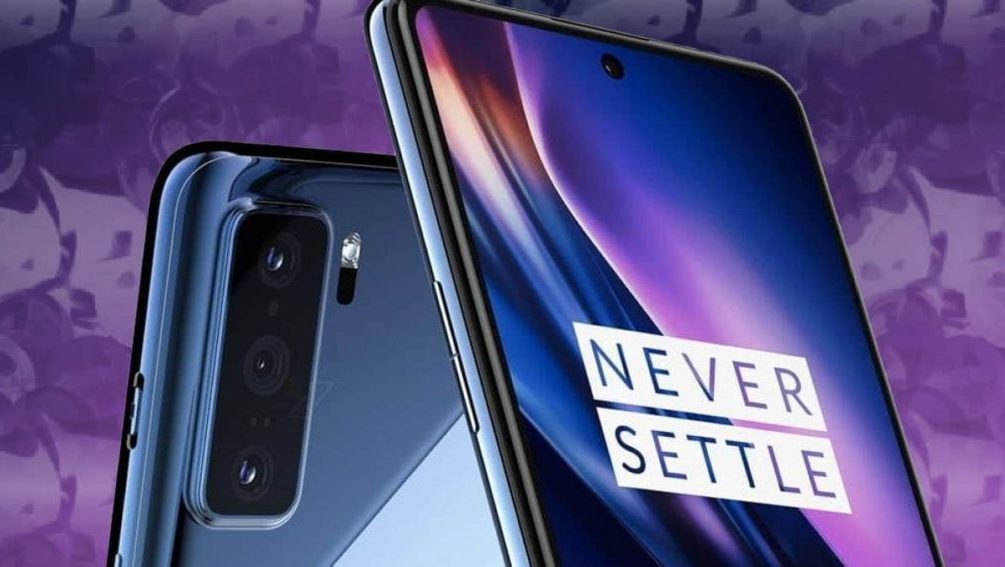 OnePlus’s first-ever budget phone, the OnePlus Nord, was rumored to cost less than $300 for weeks. This rumor has just been debunked by the company’s CEO Pete Lau, who has confirmed that the upcoming OnePlus Nord will be under $500 instead.

The Chinese phone maker has also posted the first part of its New Beginnings documentary that shows the manufacturing process behind the OnePlus Nord and reveals new information on the handset.

The new documentary episode also teases the design for the OnePlus Nord. At about the 5:57 mark in the video, there is a shot of the OnePlus Nord prototype sporting a dual punch-hole camera at the front, minimal bezels, and a large display. A USB C port and a speaker grille can also be seen at the bottom. 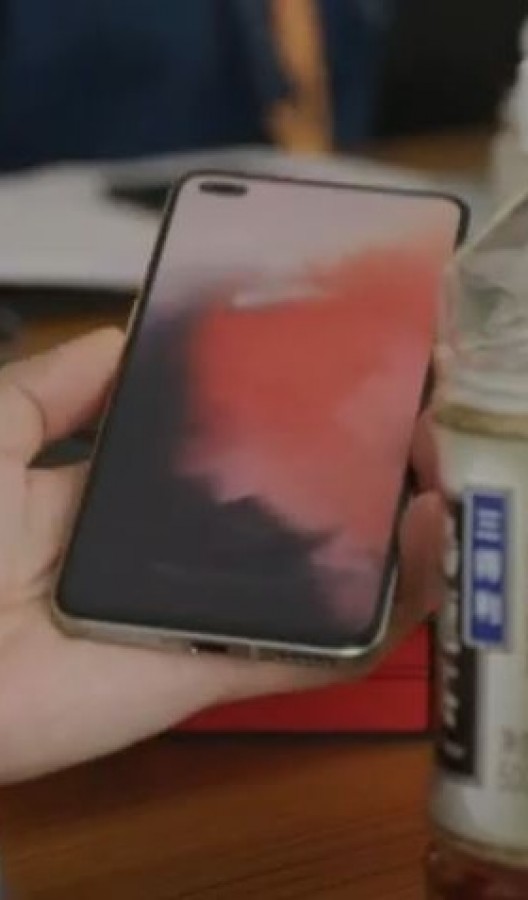 Additionally, there is also a shot of a completely different prototype in the video. At around 6:14, we can see a device with an odd-looking triple camera setup at the rear and vibrant yellow color, similar to iPhones. There is not much that can be seen on this image other than the large square-shaped camera lenses. 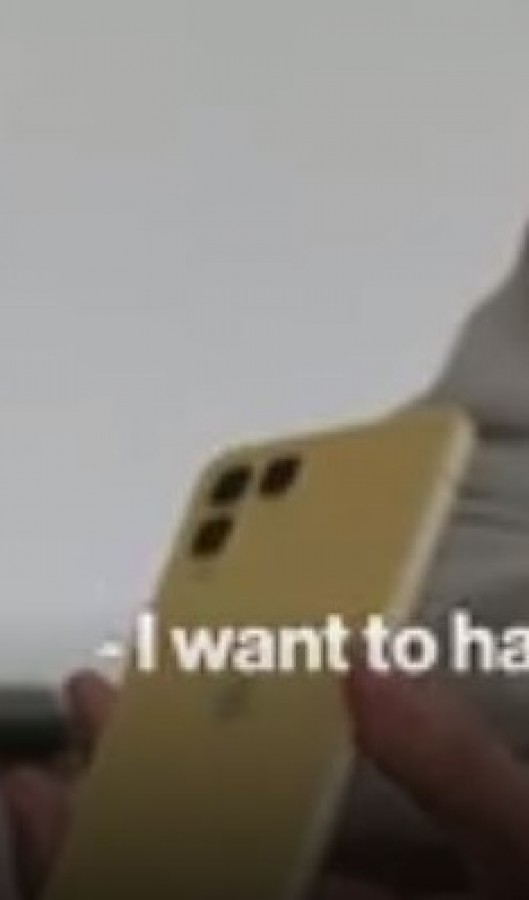 At the end, the video reveals that July 7 will offer more information about the affordable OnePlus device. The official announcement for the OnePlus Nord is expected to take place on July 10.