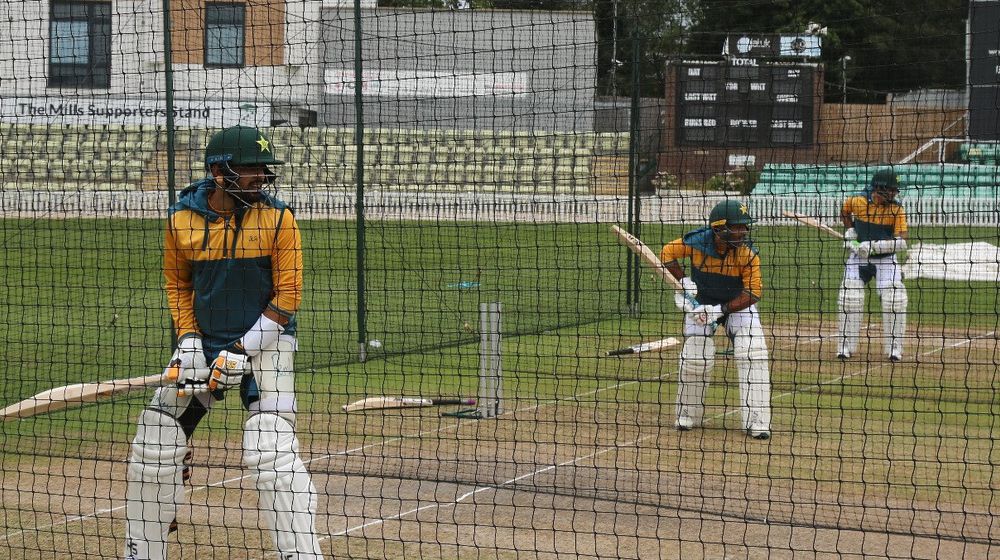 COVID-19 has kept almost all cricketers away from the nets for quite a long time. Pakistani cricketers last played competitive cricket back in March in the Pakistan Super League (PSL) 5 which later got suspended due to the pandemic.

Cricket is slowly returning with England-West Indies’ first Test match scheduled for 8th July. Pakistan’s cricket team is also in England early to acclimatize to the conditions before the series begins in August. The Men in Green underwent their first practice session in over 3 months earlier today in Worcestershire.

The team was not allowed to train back in Pakistan because it was impossible to achieve a bio-secure environment for the players especially with COVID-19 cases soaring in the country.

Let’s have a look at some of the pictures from today’s net sessions: 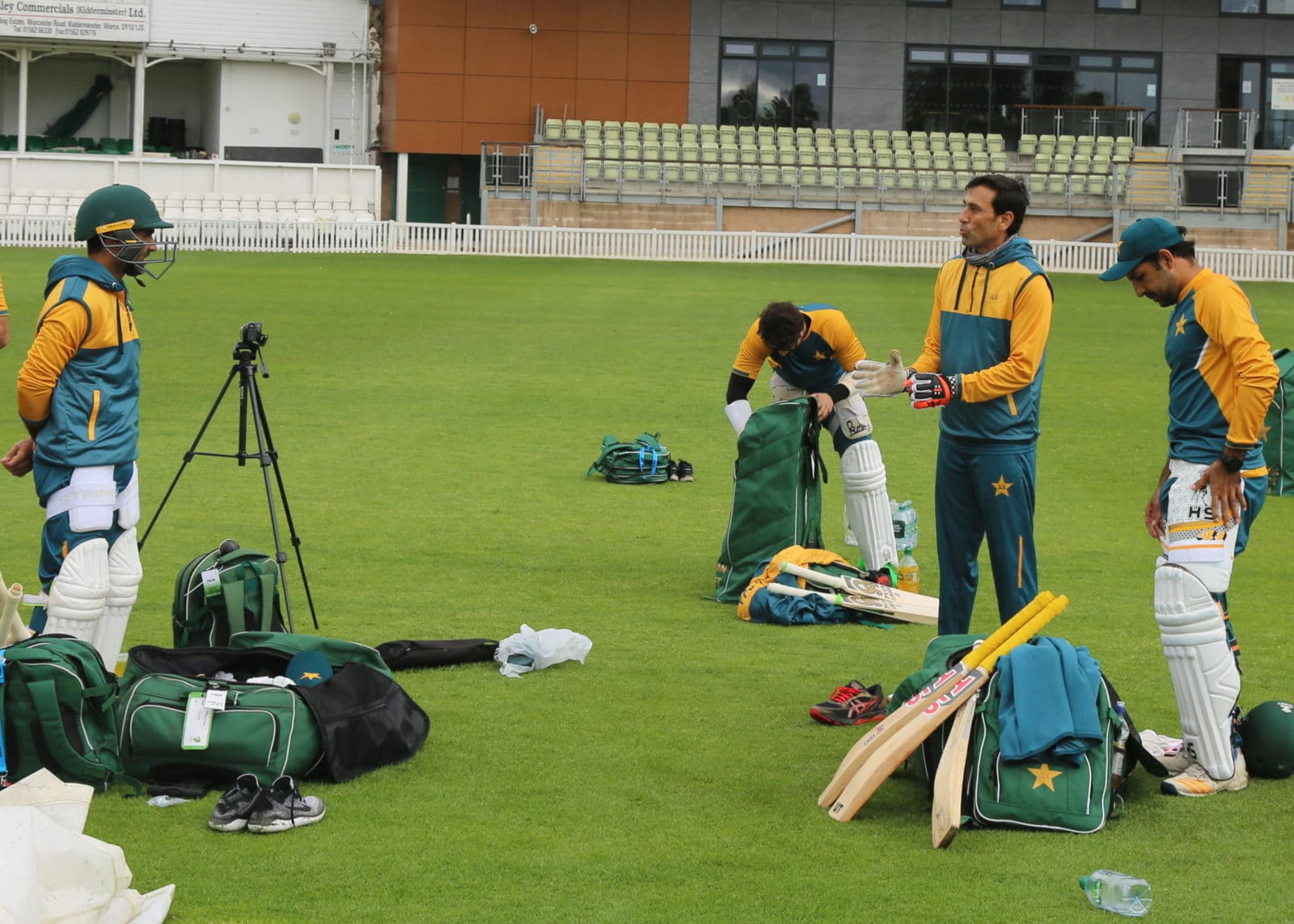 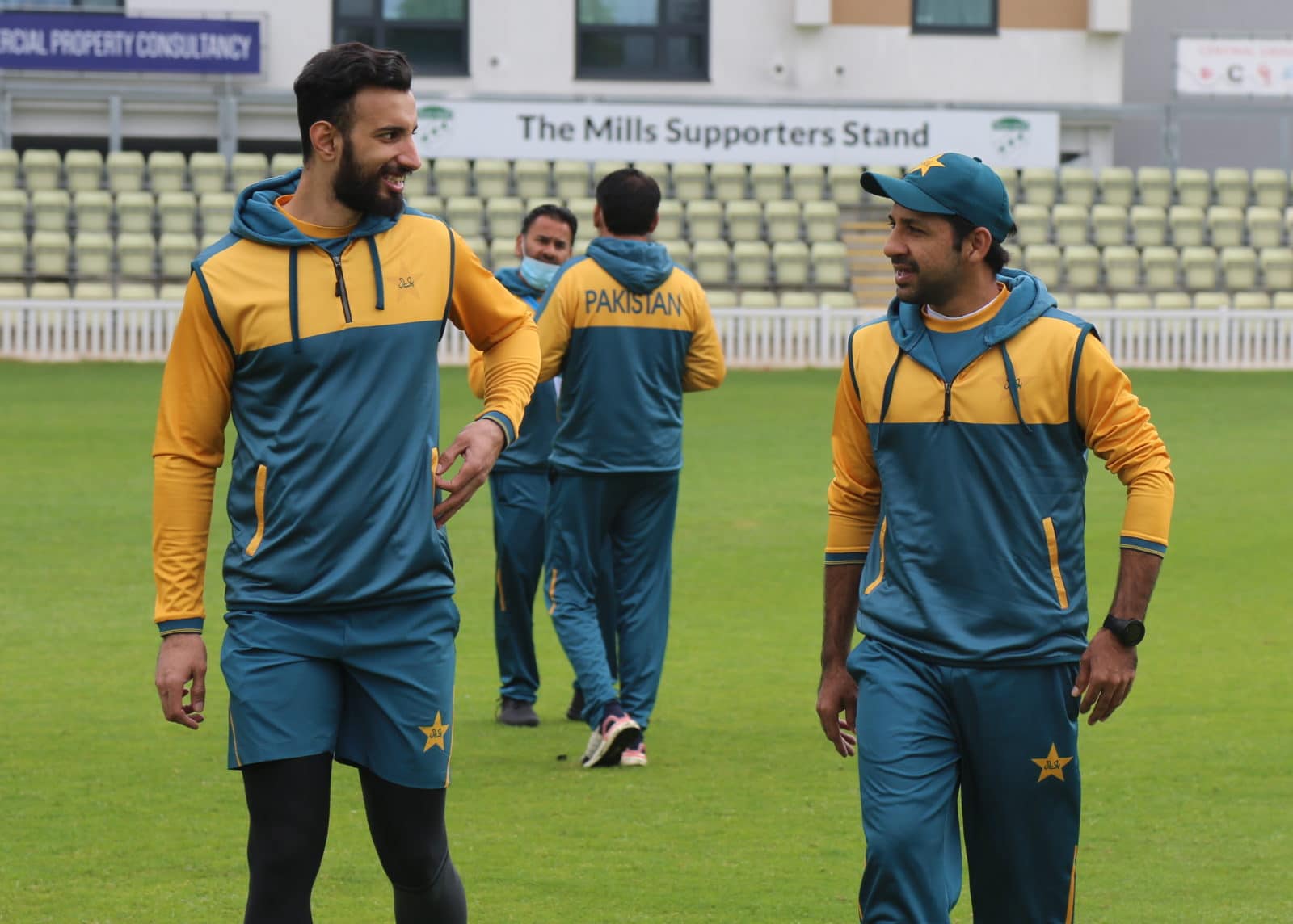 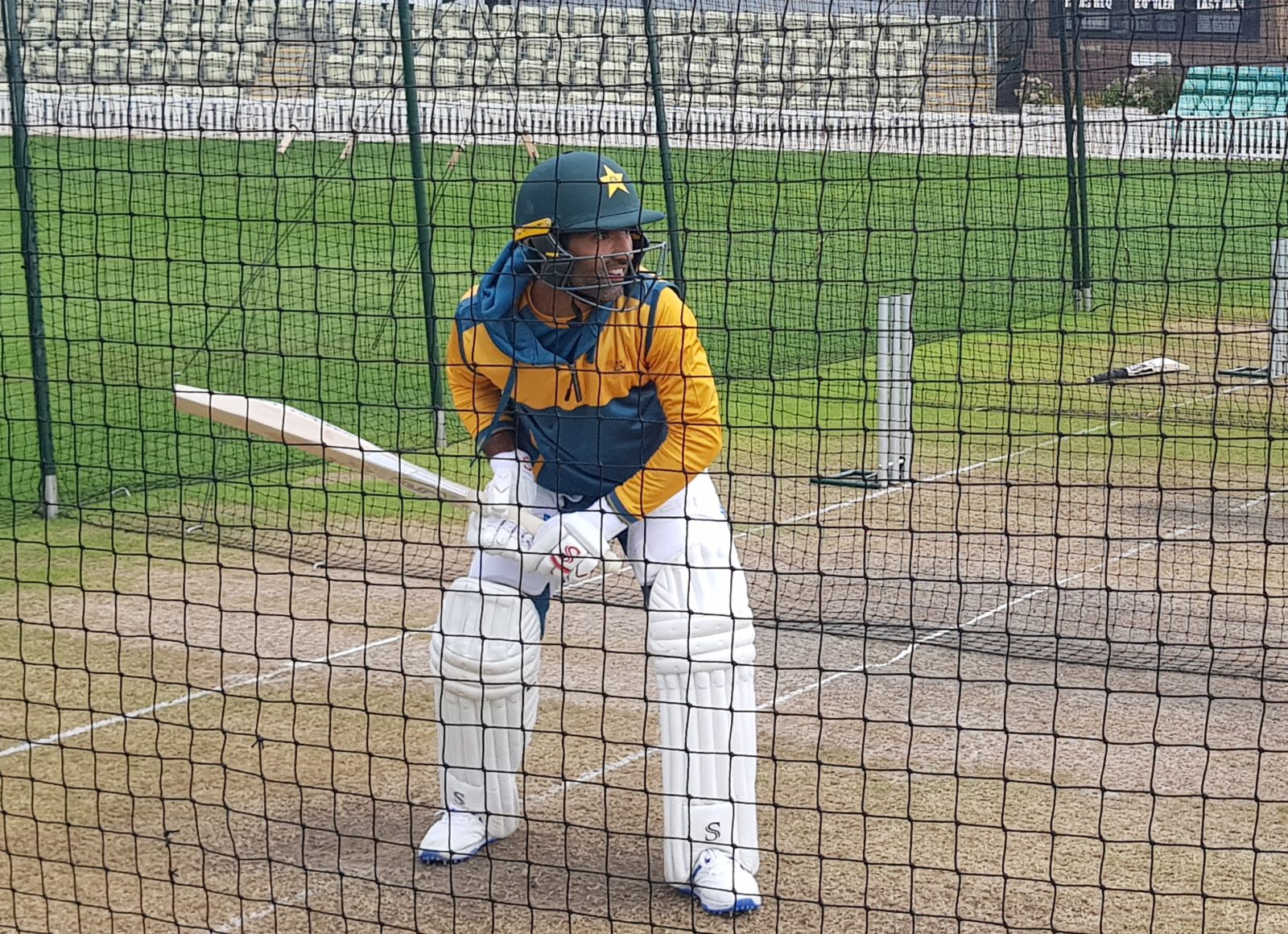 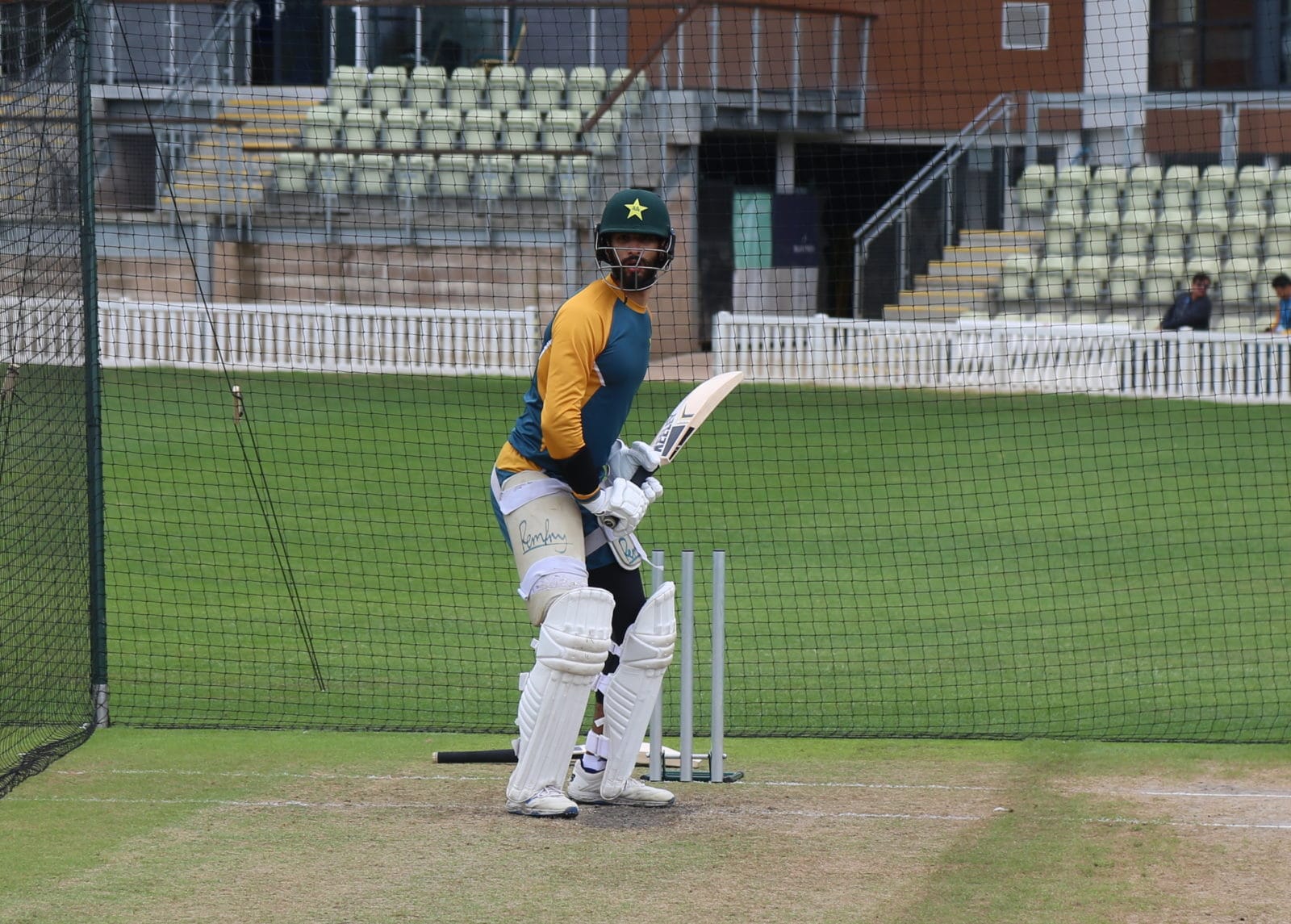 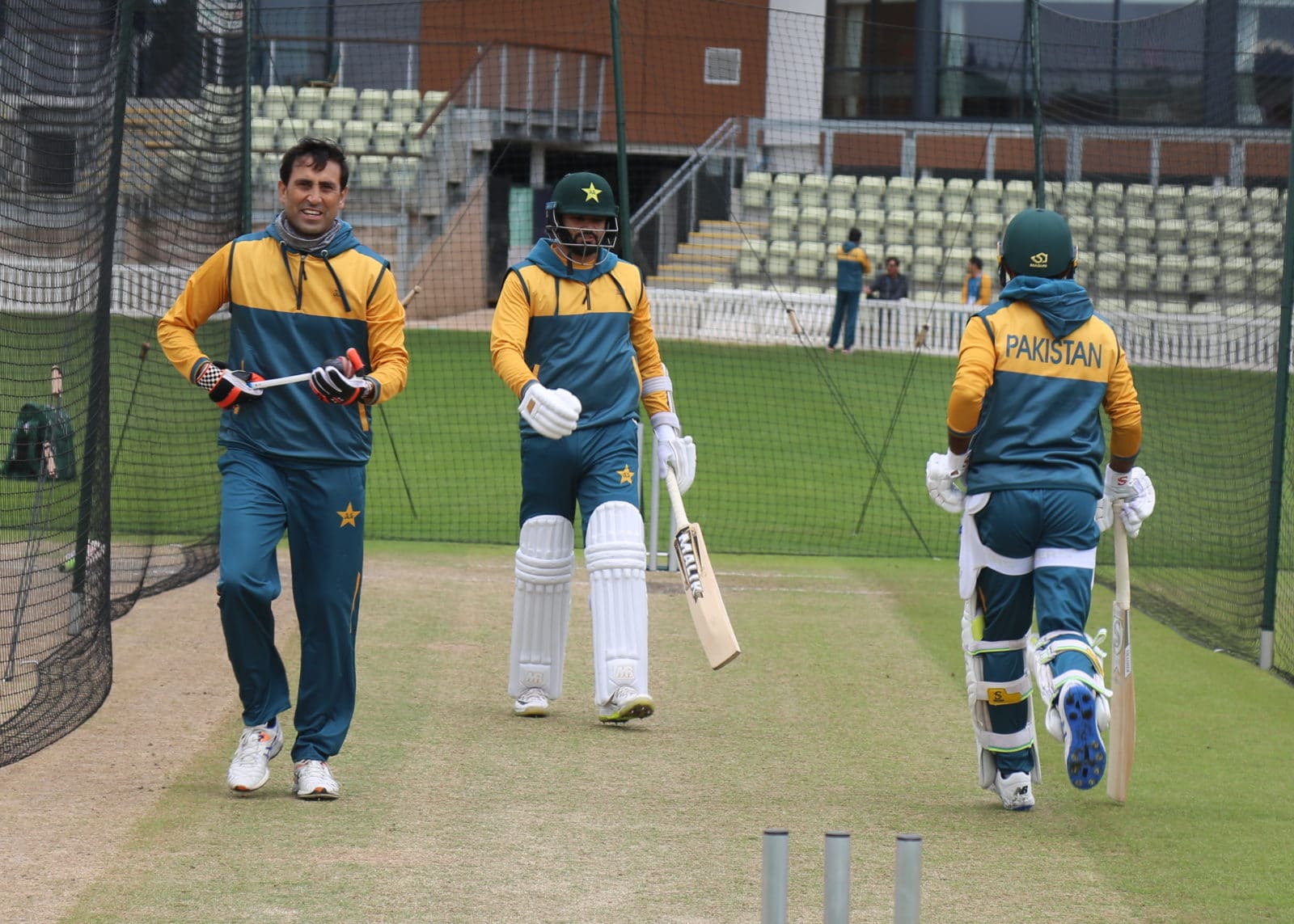 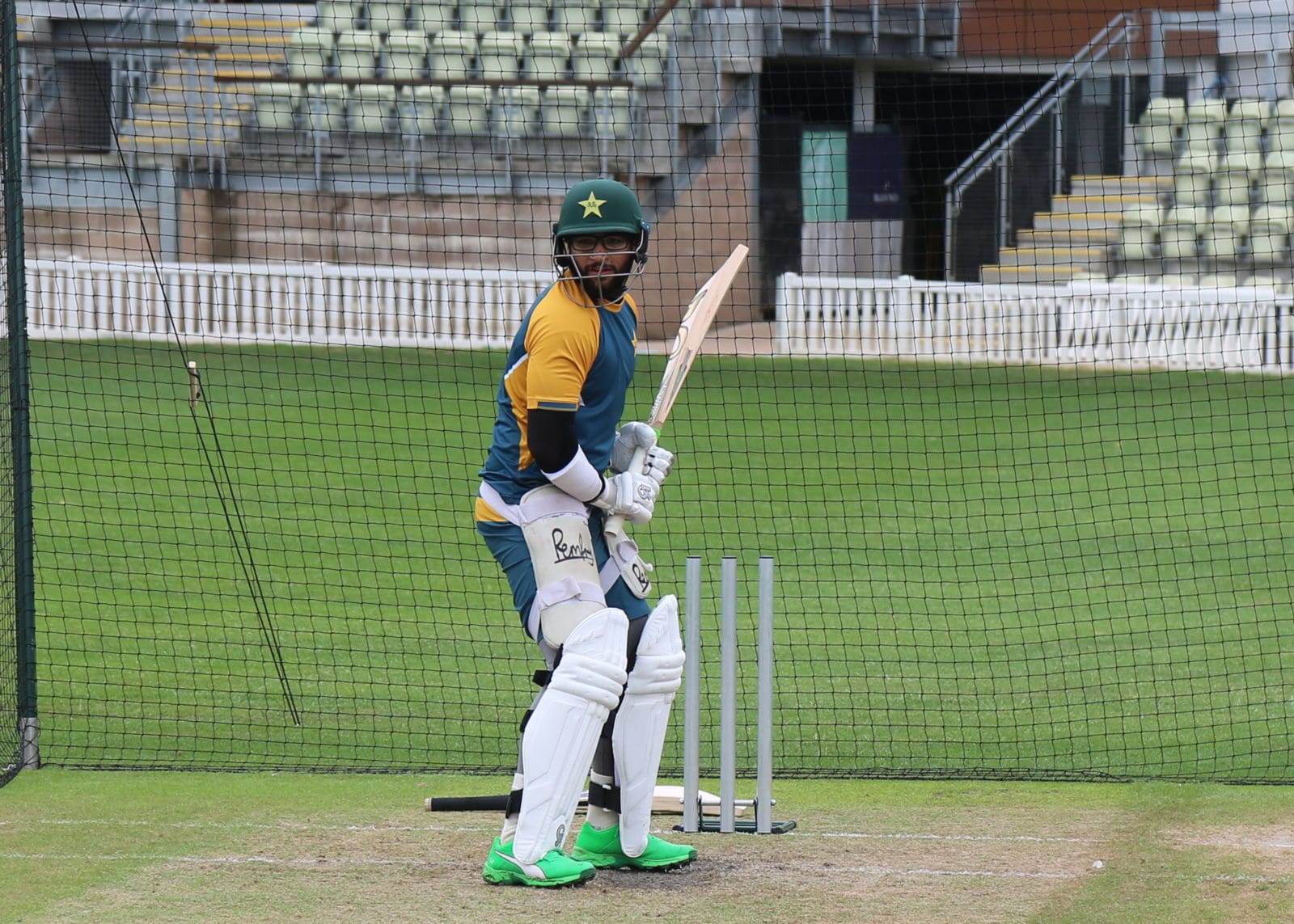 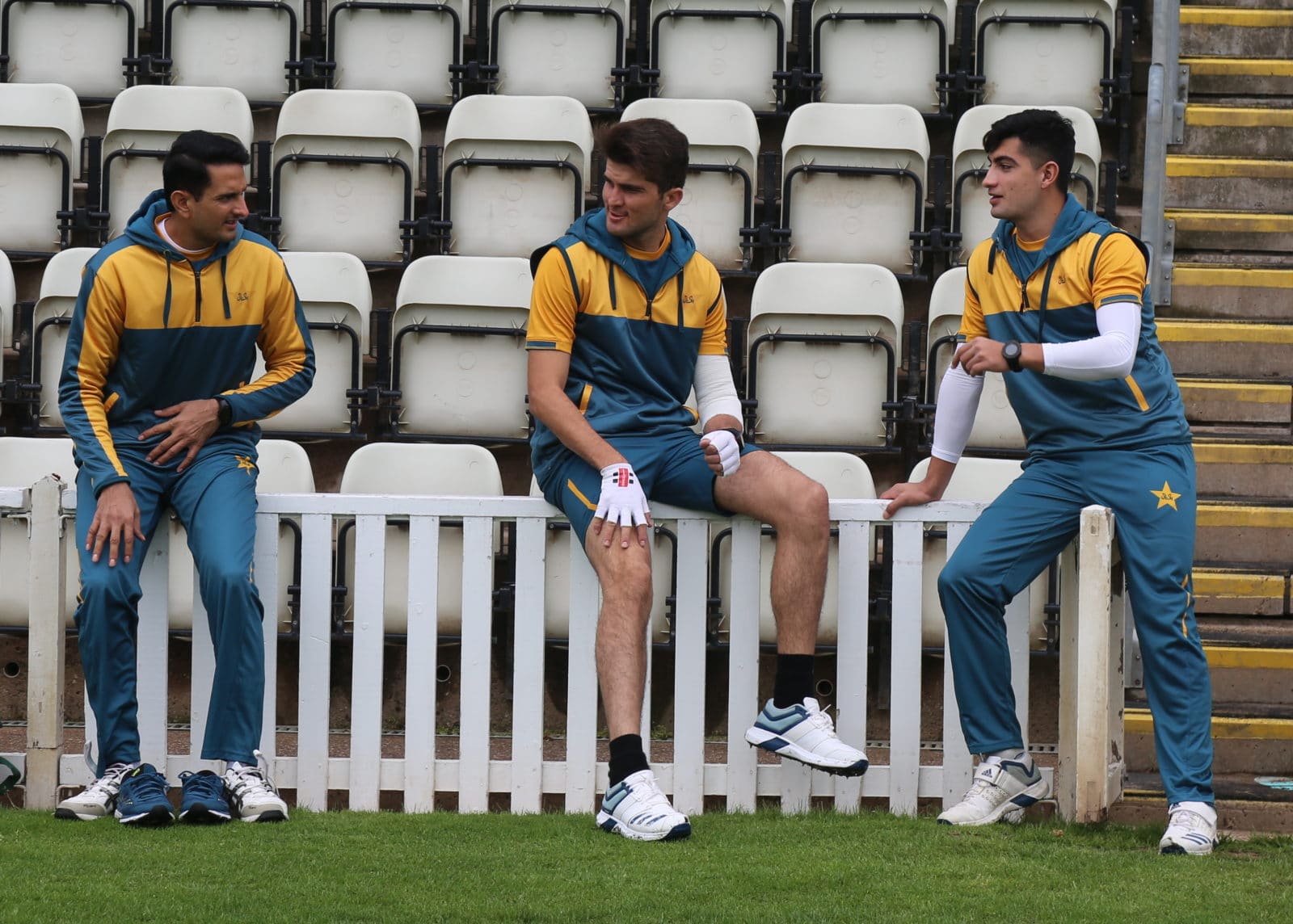 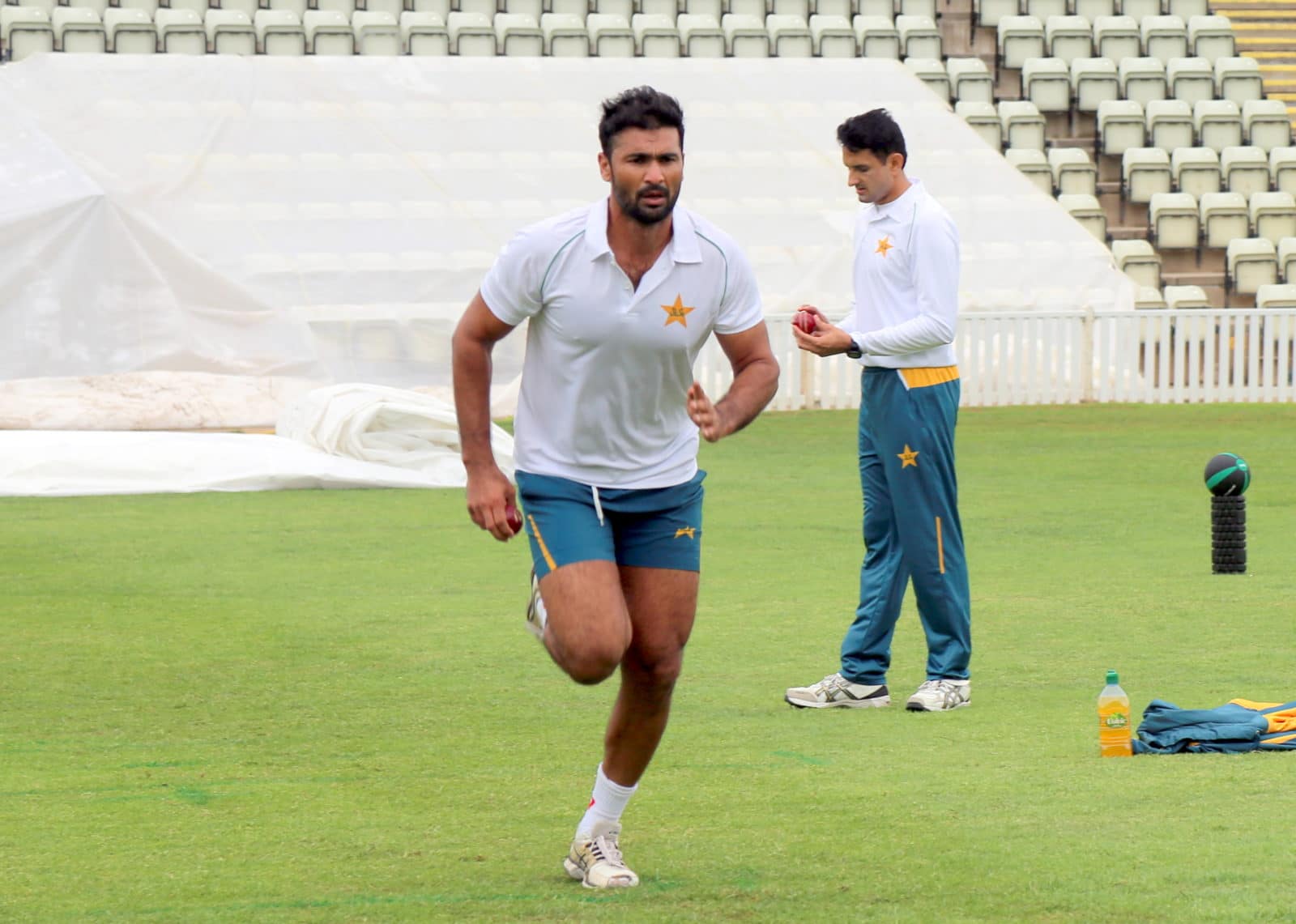 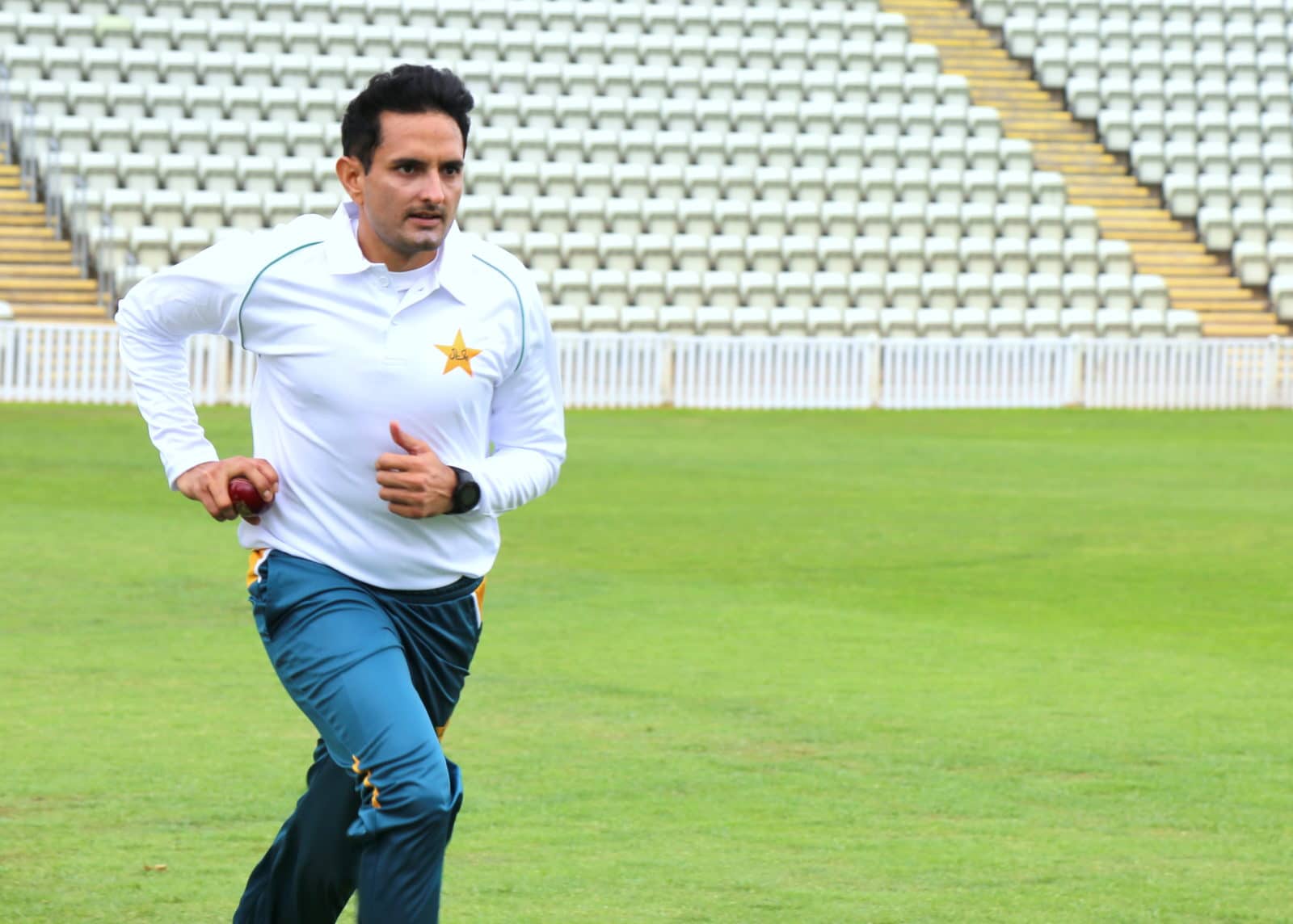 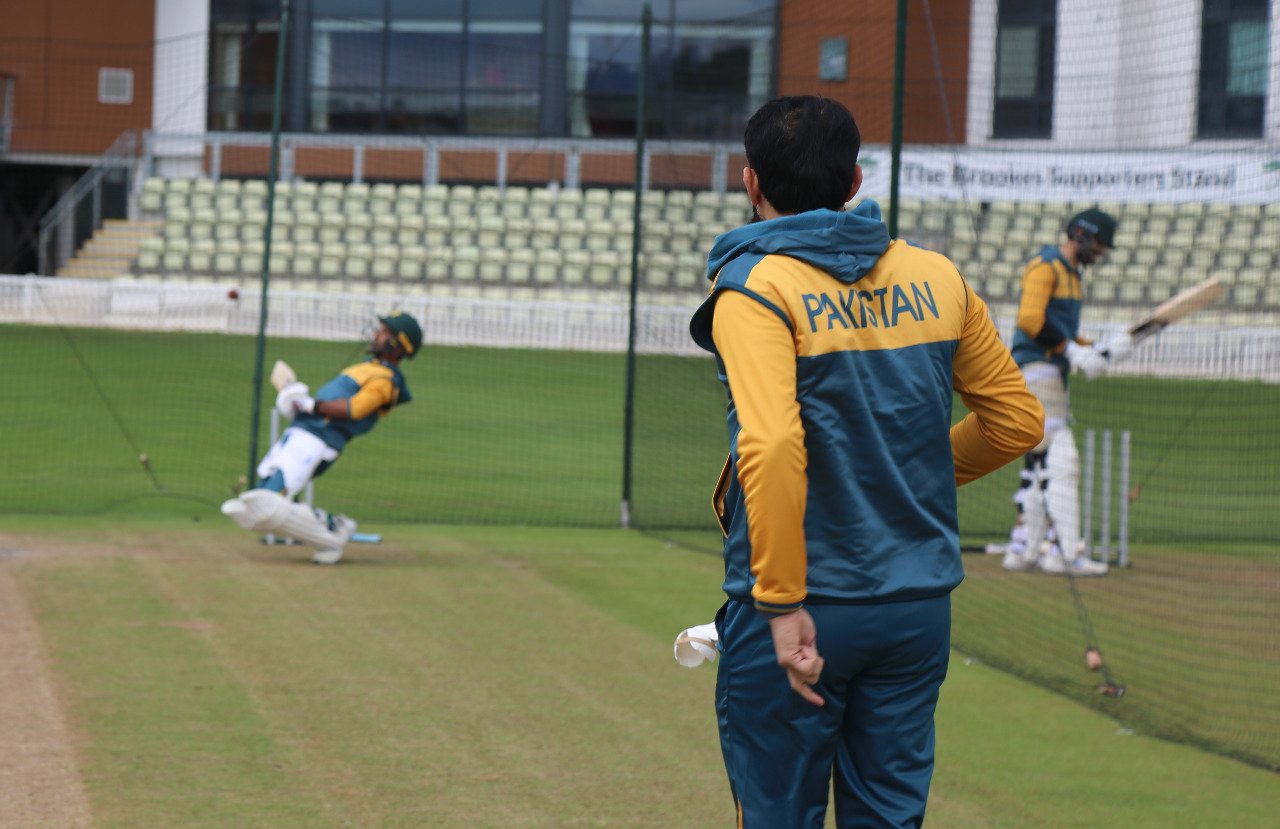 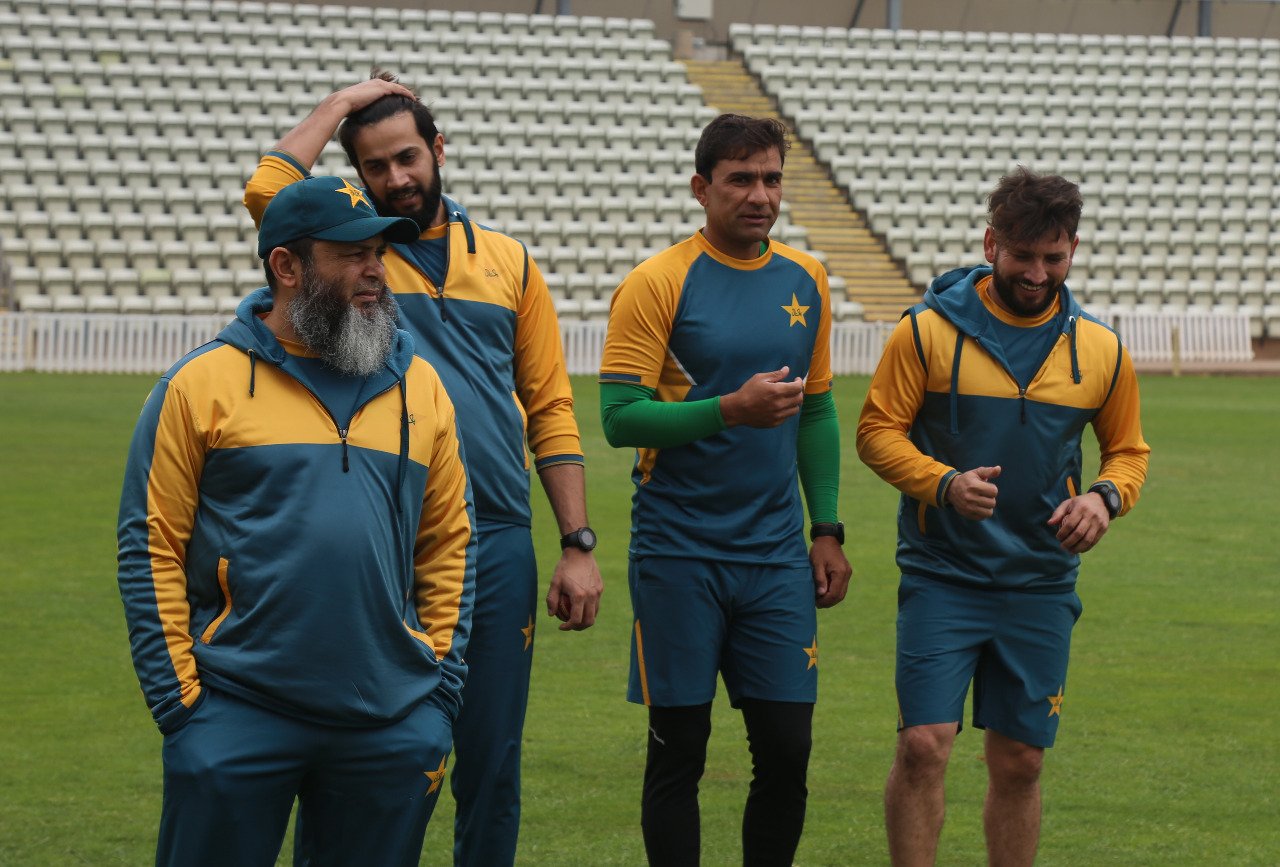 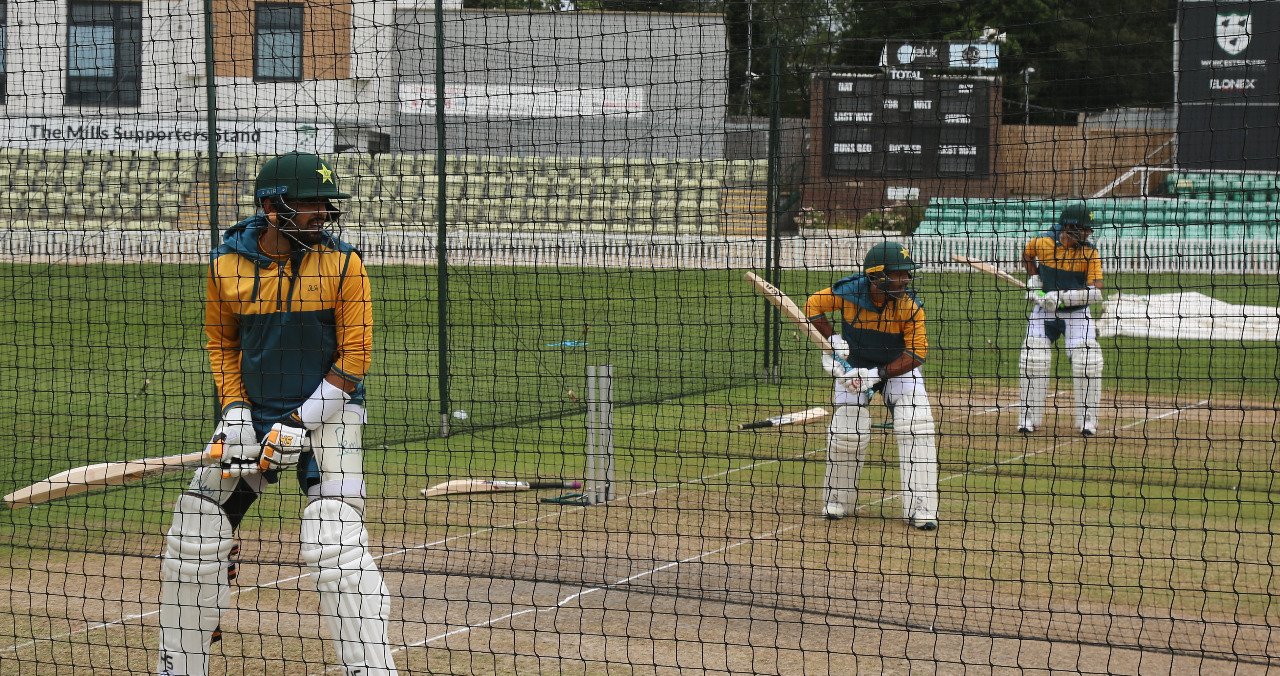 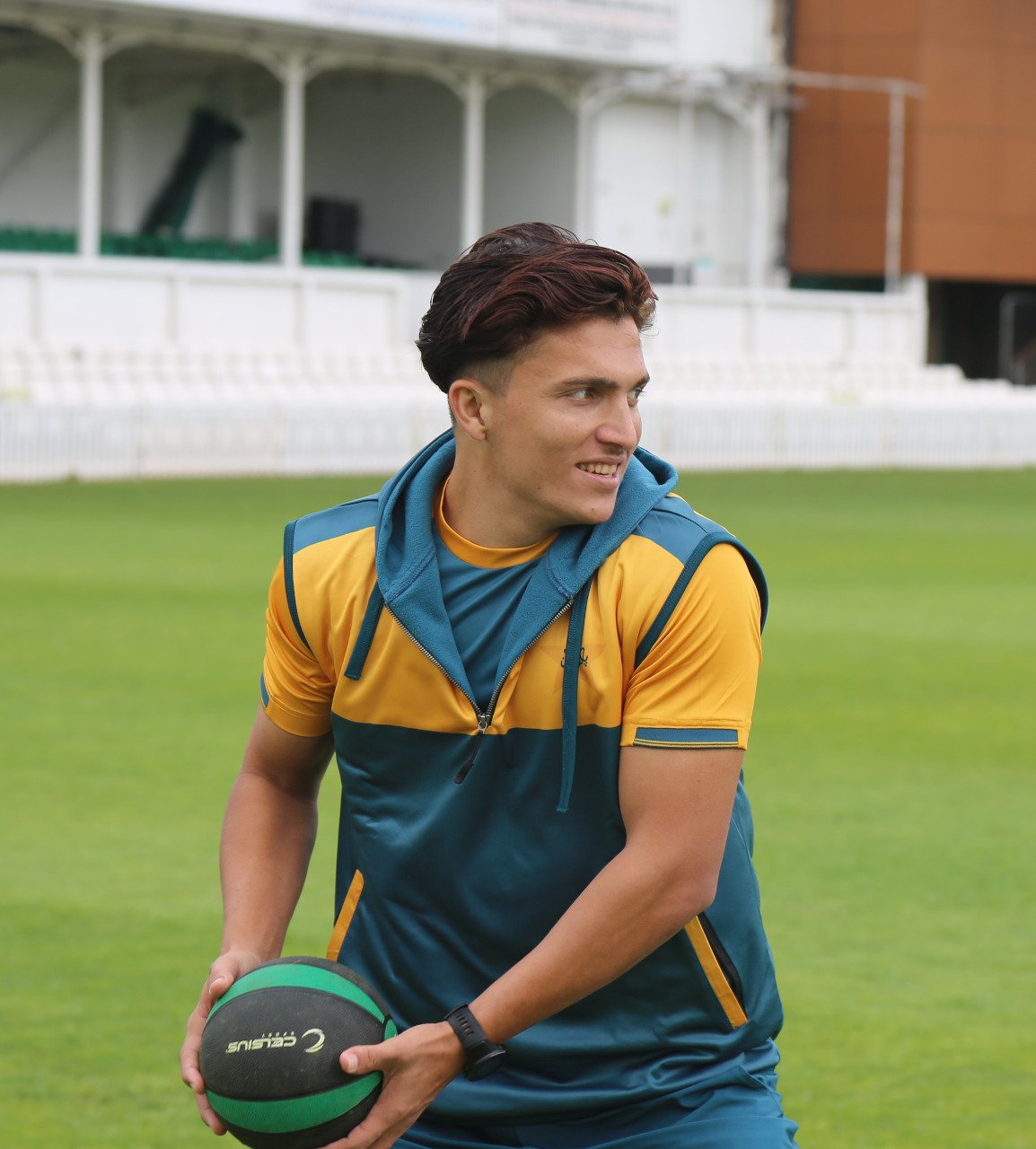 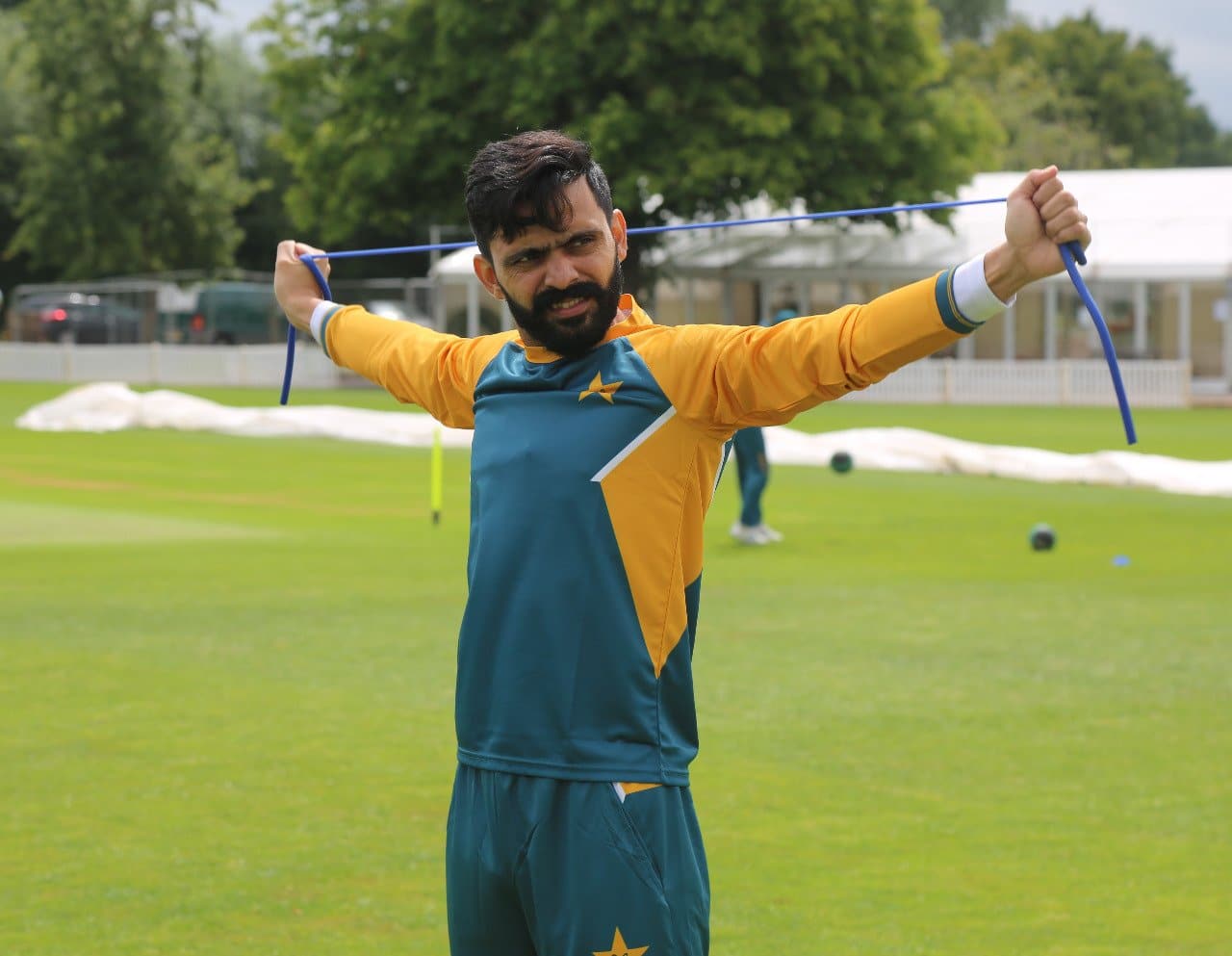 Pakistan will play three Tests and 3 T20Is on the tour in August-September.