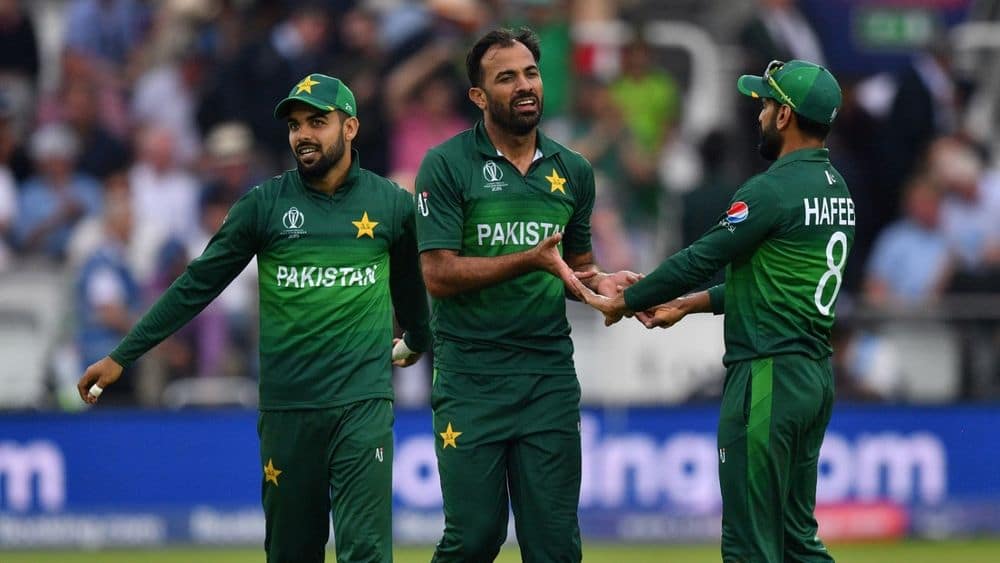 The second group of six Pakistan cricketers will depart for Manchester on Friday, 3rd July, via the national carrier. The players who will travel via Pakistan International Airlines are Fakhar Zaman, Mohammad Hasnain, Mohammad Hafeez, Mohammad Rizwan, Shadab Khan, and Wahab Riaz.

From Manchester, the six players will be transported to Worcester and will integrate with the side after they test negative in the ECB testing program.

Ramiz Raja Explains Why Abbas Will Struggle in England This Time

These players were declared ineligible to travel with the earlier group because they didn’t return two consecutive negative results by 28th June. Their second round of tests on Monday came out negative which is why they have been cleared to travel to England.

The players who are yet to return negative results are Haider Ali, Haris Rauf, Imran Khan Snr. and Kashif Bhatti. As per the PCB’s policy, the players will have to return two consecutive negatives in order to join the team on the tour.