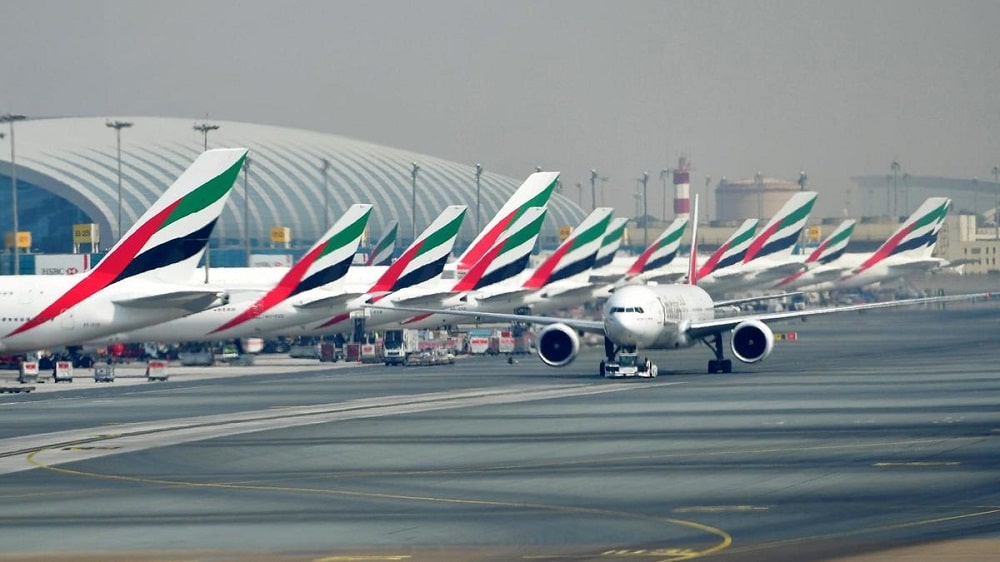 In an official letter from the GCAA, the UAE asked Pakistan to verify the licensing credentials of Pakistani pilots possessing pilot licenses of the UAE on the basis of the licenses issued by the CAA.

The GCAA letter further directs CAA to make clear a distinction “fake” and “suspected” cases, if any, as it will allow the UAE to take appropriate and immediate actions in the interest of the safety of flight operations of the country.

Moreover, GCAA has asked CAA to verify the licenses of all Aircraft Maintenance Engineers (AMEs) and Flight Operations Officers (FOOs) working in the UAE.

The UAE’s request to verify the credentials of Pakistani professionals working in the country’s aviation industry has come after the startling revelations made by Minister for Aviation, Ghulam Sarwar Khan, last month in the National Assembly while presenting the investigation report of PIA’s PK-8303 crash regarding the fake licenses possessed by most of the national carrier’s pilots.

PIA immediately terminated the employment of its 150 out of 434 pilots following the alarming disclosure by the Aviation Minister on the floor of the house.

Although the ban was set to come into effect from 1 July, EASA has allowed PIA to continue flight operations to Europe till 3 July after Foreign Secretary of Pakistan, Sohail Mahmood, intervened.

Previously, the International Air Transport Association (IATA), a trade association of 290 international airlines, had also expressed grave reservations on the Aviation Minister’s disclosure last month on the floor of the house.