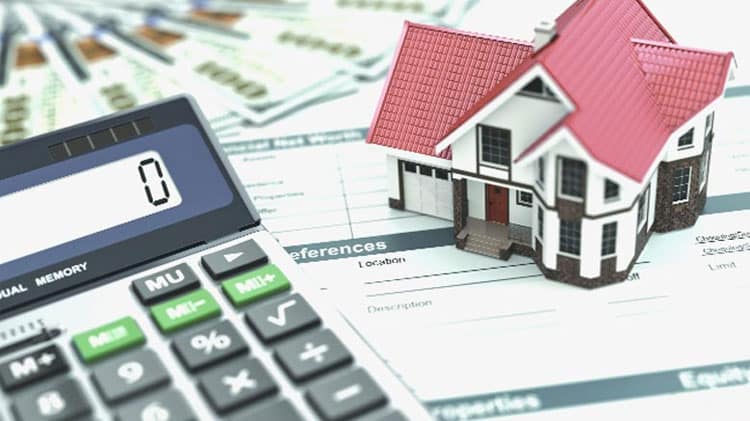 In response to certain misleading tweets regarding the conduct of government securities auctions and re-profiling of debt obtained from SBP, the official Spokesperson of the Ministry of Finance has clarified that every month, Ministry of Finance announces auction calendar for next 3 months (on a rolling monthly basis) for raising of debt through the issuance of government securities including T-bills, PIBs and Sukuks.

On April 10, 2020 MOF announced a schedule of the auction of Government Securities which was also confirmed on June 16, 2020 according to which the instant auction was scheduled on 24th June 2020. The fact can be reconfirmed as pictures still available on the Bloomberg terminal.

On 24th June 2020, as per the preannounced schedule, monthly auction of Pakistan Investment Bonds (PIBs) was held. On 25th June 2020, SBP held an “unscheduled emergency meeting of Monetary Policy Committee” and reduced the Policy Rate by 1%.

By suggesting that SBP should have either held the MPC meeting earlier or informed MOF to delay the auction to take advantage of the reduction in Policy Rate, an incorrect impression is being created that, by not influencing each other’s decision, MOF and SBP have caused a loss to the Government Exchequer which is grossly incorrect as both the agencies are working in a professional manner and in their own domain.

The said auction of PIBs is being linked with re-profiling of debt obtained from SBP, which is also not correct.

It is reiterated that borrowing is a function of Ministry of Finance (MOF) whereas setting the Policy Rate is the function of SBP. International best practices require the two agencies to act independently and professionally.

If these agencies start influencing each other’s decisions, then monetary policy can become hostage to the budgetary/borrowing considerations and vice versa. The independent exercise of these functions is important for the economic and financial stability of the country.

At the end of FY19, GOP decided that short-term debt of Rs 7.7 trillion obtained from SBP over the years shall be converted into long-term debt and retired over the next 10 years.

Accordingly, a policy decision was taken to terminate borrowing from SBP. This decision has been appreciated by the international credit rating agencies and multilateral institutions such as IMF as it reflects the government’s commitment to greater fiscal discipline, macroeconomic stability and financial market development.

It is, therefore, regrettable that this paradigm shift in the right direction is being negatively portrayed to mislead the public.