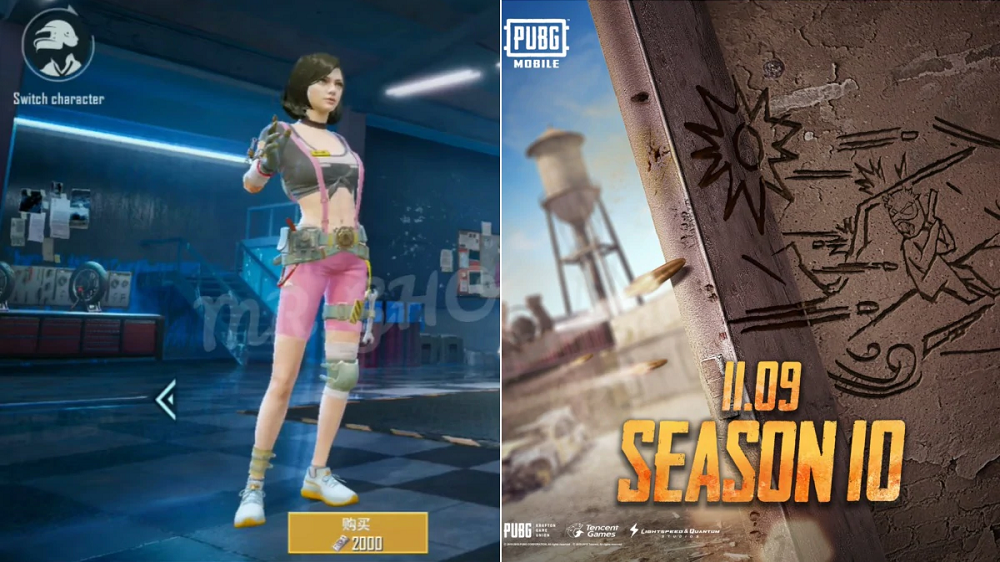 Player Unknown’s Battlegrounds (PUBG) Mobile is one of the most loved games in Pakistan right now with people of all age groups hooked to the battle royale game.

Following a few deaths of teenagers due to the game, Pakistan Telecommunication Authority (PTA) has banned PUBG Mobile temporarily. PTA announced the news in a press release on Wednesday.

In view of complaints received from different segments of society, Pakistan Telecommunication Authority has decided to temporarily suspend the PlayerUnknown’s Battlegrounds (PUBG) game. PTA has received numerous complaints against PUBG wherein it is stated that the game is addictive, wastage of time and poses serious negative impact on physical and psychological health of the children.

The move hasn’t been received well among the teenagers and PUBG lovers are taking to Twitter to vent out their frustration.

Let’s have a look at what they are saying on social media:

Can't Wait for Pakistan to Look like this after banning #PUBG #pubgban pic.twitter.com/lfqPa9kfSY

Atleast PUBG was much better than this Tiktok Cringe.😏😏#pubgban pic.twitter.com/0dCn2tFwCL

Me waiting for the suicide rate to plummet after #pubgban . pic.twitter.com/7TkCpr7DIH

history, there was a country filled with injustice, cruelty, nepotism, corruption, mafia, power in the wrong hands, lies, criminals, killings of Innocents and thousand of cases pending to solve in Court but their Court decided to ban a game. @PTAofficialpk @PTI#pubgban

Situation of every #PUBG player in pakistan right now😂😂#pubgban pic.twitter.com/LWAJkNYJ6H

Others are in favor of the ban.

Some are asking for a ban on TikTok as well.

Where is @PTAofficialpk now ?? Apps like tiktok a real cancer to this society, available to use, clearly shows where we are heading towards #pubgban pic.twitter.com/FuKd9RwZqt#UNBANPUBG