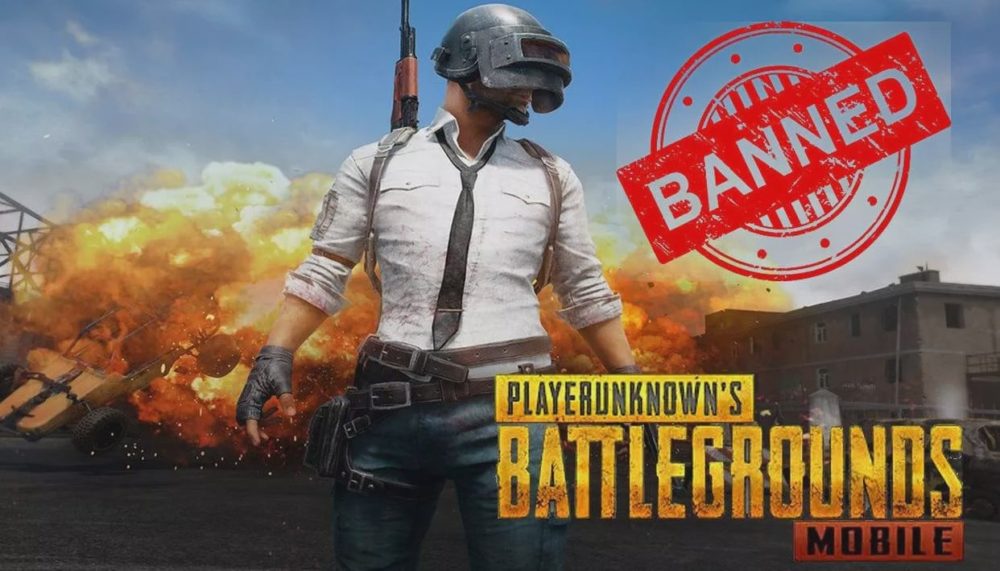 PTA has received numerous complaints against PUBG wherein it is stated that the game is addictive, a wastage of time and poses a serious negative impact on the physical and psychological health of the children.

According to recent media reports, cases of suicide attributed to the PUBG game have also been reported.

Lahore High court has also directed PTA to look into the issue and decide the matter after hearing the complainants. In this regard, a hearing is being conducted on 9th of July 2020.

The Authority also decided to solicit views of the public with reference to the said online game. In this regard, the public is encouraged to provide feedback through [email protected] by July 10, 2020.