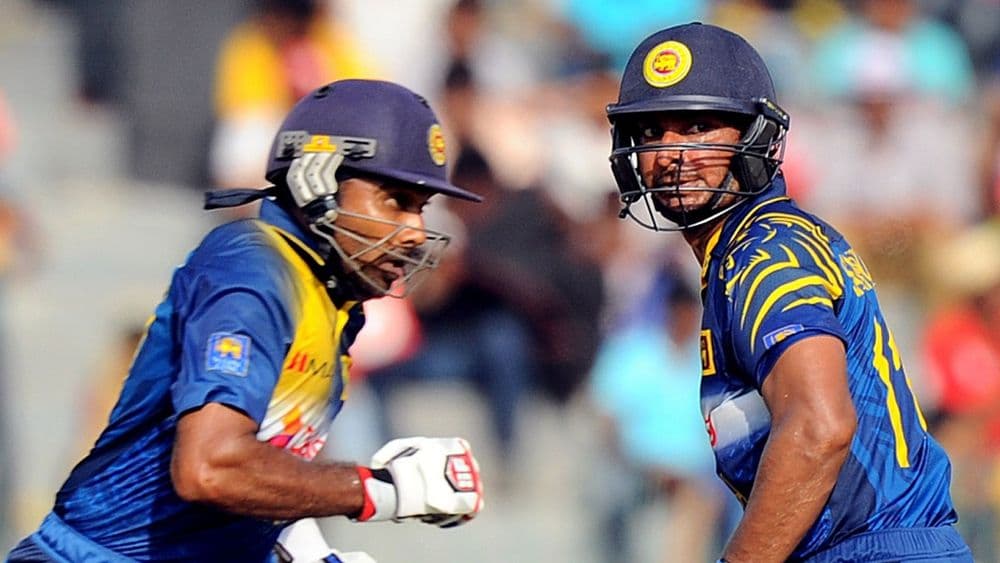 Former Sri Lankan captains and legends of the game, Kumar Sangakkara and Mahela Jayawardene have been called up to investigate match-fixing allegations into the World Cup 2011 final. The legendary duo will be undergoing investigation before the newly established sports-related anti-corruption unit, the Special Investigation Unit (SIU).

The probing body has already questioned the then chief selector Aravinda de Silva, for over 6 hours. The investigations are being done following allegations by the former Sports Minister,  Mahindananda Aluthgamage, who claimed that Sri Lanka sold the final to India.

Superintendent of the SIU, Jagath Fonseka, said that they have now called up opening batsman Upul Tharanga for questioning.

Today we started the investigation into (2011 World Cup) match-fixing allegations. Based on the statement given by Aravinda de Silva today, we have decided to summon a player from the 2011 squad, Upul Tharanga, tomorrow to record his statement.

Tharanga started off the innings poorly, scoring just 2 runs from 20 balls during his 30-minute stay at the crease.

Earlier, Arjuna Ranatunga, the 1996 World Cup-winning captain, and commentator during the final, had also questioned the team’s performance in the game.

Both Sangakkara and Jayawardene had slammed the former Sports Minister, saying the election season is near and thus the propaganda has started once again.