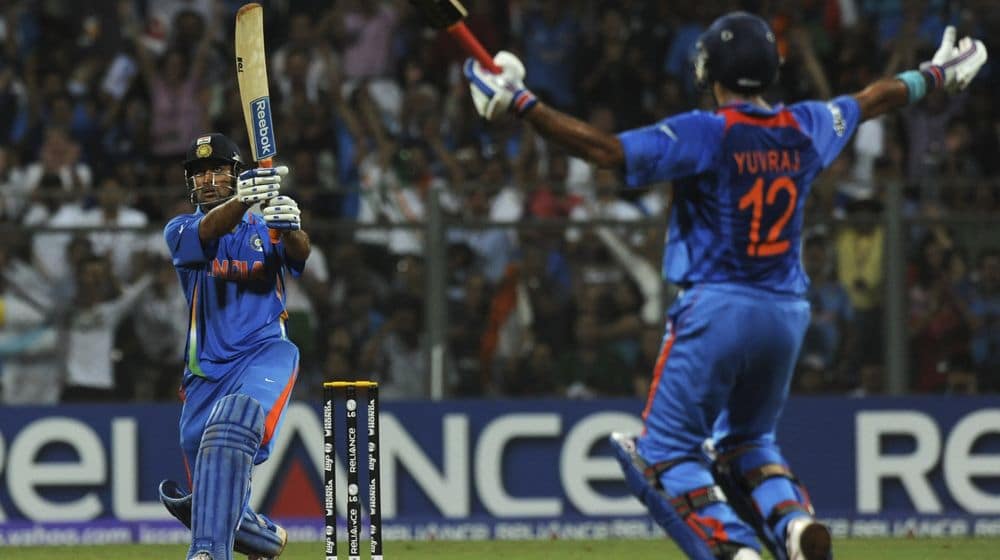 Aluthgamage’s remarks have once again ignited the match-fixing controversy. He was the Sri Lankan Sports Minister at the time and served from 2010-2015.

I tell you today that we sold the 2011 World Cup finals. Even when I was a sports minister I believed this.

Sri Lanka lost the historic final at Mumbai’s Wankhede Stadium under Kumar Sangakkara’s captaincy. Talking about the match, Aluthgamage, who is now the Minister for Renewable Energy and Power, said that he did not want to disclose the match-fixing at the time.

In 2011, we were to win, but we sold the match. I feel I can talk about it now. I am not connecting players, but some sections were involved.

Sri Lanka lost after posting 274/6 with the help of Mahela Jayawardane’s unbeaten century as India chased down the target with 10 balls to spare. The win gave India its second World Cup title under the captaincy of Mahendra Singh Dhoni.

Earlier, the 1996 World Cup winner, Arjuna Ranatunga, who was also a commentator for the 2011 final, had alleged the same. He also asked the authorities to investigate the matter.

This is the same World Cup where Tendulkar’s dismissal was overturned after a controversial review decision which was followed by some poor batting by some Pakistani players.