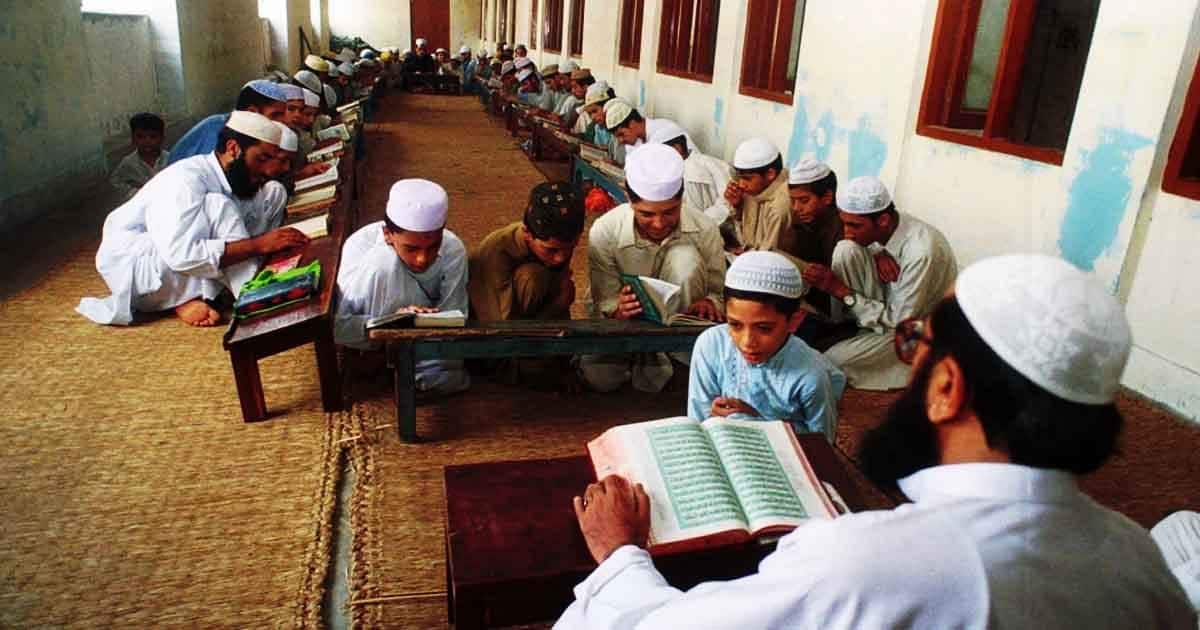 Wifaq ul Madaris Al-Arabia Pakistan has announced annual examinations across the country starting from August 5. Meanwhile, the Ittihad-e-Tanzeemat-e-Madaris Pakistan (ITMP) is also planning to resume learning activities at madrassahs on the same date.

ITMP will make the final decision after a meeting with Federal Minister for Education & Professional Training Shafqat Mahmood on July 7.

Commenting on the development, Wifaq-ul-Madaris spokesman Talha Rahmani said that the IMTP will discuss the reopening of religious seminaries with the education minister in the next meeting.

We are expecting that the government will surely allow the administrators of madrasas to resume on-campus educational activities from August 5.

He added that all the seminaries will fully implement the SOPs announced by the World Health Organization (WHO) and the government.

He highlighted that the representatives of the ITMP and senior members of each board separately met with the Sindh education minister to functionalize the seminaries fully.

Despite the provincial government’s response was very positive, the date for the reopening of madrasas is yet to be decided.

If the government does not allow reopening the madrassahs, the administration will make a decision in the best interest of the students, he added.

Rehmani emphasized that the reopening of seminaries from August is very important. Otherwise, millions of students will lose an academic year.

Earlier, a press statement issued by the Wifaq ul Madaris Al-Arabia Pakistan last week said that students who are enrolled in the madrassahs across the country will take annual exams from July 11 to 16 in their respective districts. Exams will be conducted in the open spaces following the SOPs.