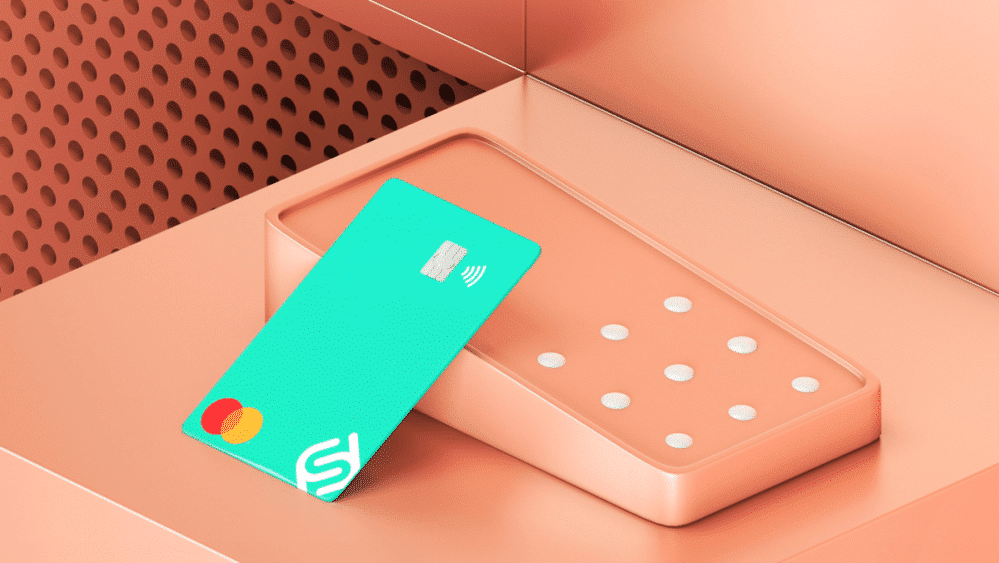 Sadapay has announced the appointment of Jon Sheppard as its Chief Technology Officer.

Jon previously served as CTO Financial Services at Gojek, a $9.5 billion tech company with over 120 million users on their platform. The Indonesian app has been revolutionizing digital banking in Southeast Asia through its financial services division, which recorded $6.3 billion worth of transactions in 2019. 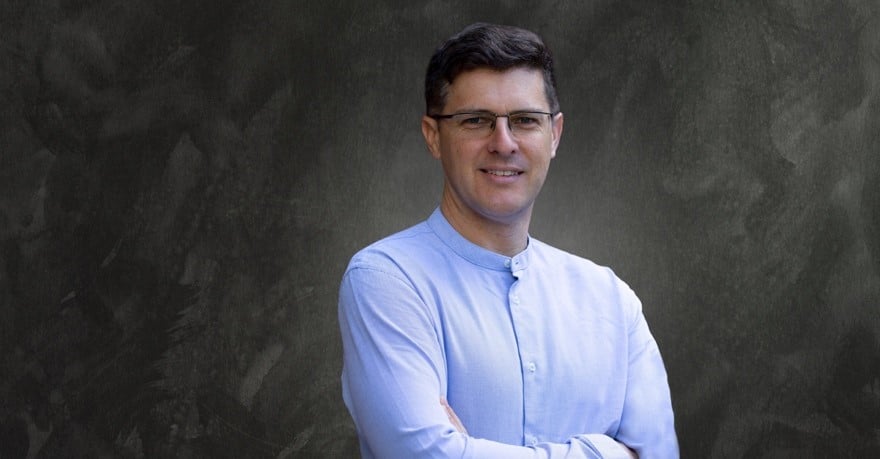 Having built and led high-performing, large and distributed teams from around the globe, Jon has developed a reputation for himself. He comes from an engineering background with over 23 years of experience in mobile, web, and enterprise systems development.

As a member of SadaPay’s Advisory Board over the last year, Jon has been working closely with the team to advise on technology architecture and regulatory compliance. Jon witnessed Gojek’s exponential growth first hand over the last 5 years and sees a similar opportunity in Pakistan given the market similarities with Indonesia which now has 6 unicorns.

He believes Pakistan, which already has 80 million smartphones and 170 million by 2025, is on the brink of a digital revolution and a mobile-first payments platform can catalyze the transition.

I am excited by the prospects of digital payments in Pakistan. I see the digitization of payments as still in its infancy and I would love to contribute to SadaPay’s vision to transform the state of payments for a country that is ready for the next phase of growth. My focus will be on creating lasting value for our users through technology that will, in turn, help Pakistan rise as a digital economy.

As CTO, Jon brings with him a wealth of technical leadership experience across the mobile financial services space. In his new role, Jon will be charged with overseeing the product, engineering, and operations teams in executing all of SadaPay’s technology functions. He will also be responsible for the company’s overall tech strategy.

This appointment bolsters the executive team at SadaPay with Omer Salimullah as the Chief Operating Officer and Abdul Qadir Sultan as the Chief Risk & Compliance Officer.

I’m confident Jon will be a real asset to our technology leadership team as we drive forward our vision of being Pakistan’s leading payments platform. With the new normal of remote working environments and a reinforced digital-first focus, having a Chief Technology Officer with Jon’s pedigree will help us develop our technology with the right foundations.

– Dr. Waqar Masood Khan, Chairman of the Board

As we scale our technology and team, Jon’s experience and leadership will be instrumental as he has a really clear vision for the technology we want to build. We have ambitious plans for the years ahead and we are fortunate to have Jon join at such an important time. His track record speaks for itself and everyone at SadaPay is very much looking forward to working with Jon.