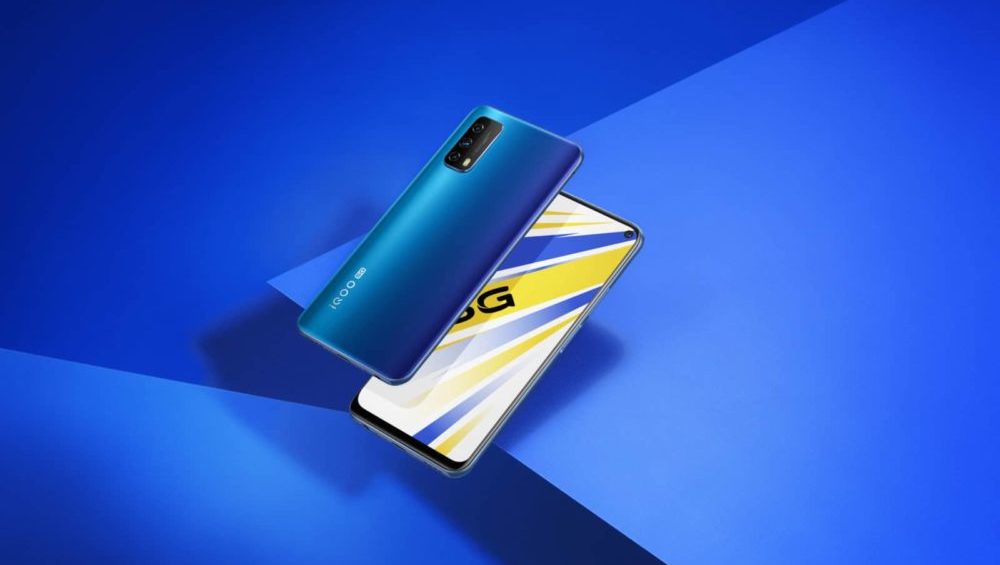 Vivo’s iQOO lineup has primarily consisted of high-end or flagship-grade Smartphones featuring the Snapdragon 800 series chips or Mediatek’s Dimensity 1000 SoCs. However, now the brand is preparing to launch a mid-range device under the iQOO lineup and it is expected to look exactly like the rest in the series.

Vivo has shared a new teaser poster that confirms the design for the upcoming iQOO Z1x as well as some of its specifications. While it was already confirmed that it will be powered by the Snapdragon 765G SoC, there are now new reveals to talk about. The poster shows that the Z1x is going to have a 120Hz display, a large 5,000 mAh battery with 33W fast charging, and PC grade cooling feature for resource-heavy tasks such as gaming. Given that the device will feature the Snapdragon 765G chipset, it will support 5G as well.

Design-wise, it is mostly the same as other recent Vivo iQOO devices. The 6.57-inch LCD has a cornered punch-hole cutout and small surrounding bezels. The rectangular camera bump at the back has three lenses and a LED flash unit. It will have a side-mounted fingerprint sensor since there is none at the back.

The primary camera may have a 48MP main sensor and a duo of 2MP snappers. The front camera is expected to be a 16MP shooter.

The Vivo iQOO Z1x is going to launch in China on 9th July. The pricing has not been revealed yet, but it is likely going to cost around $280.