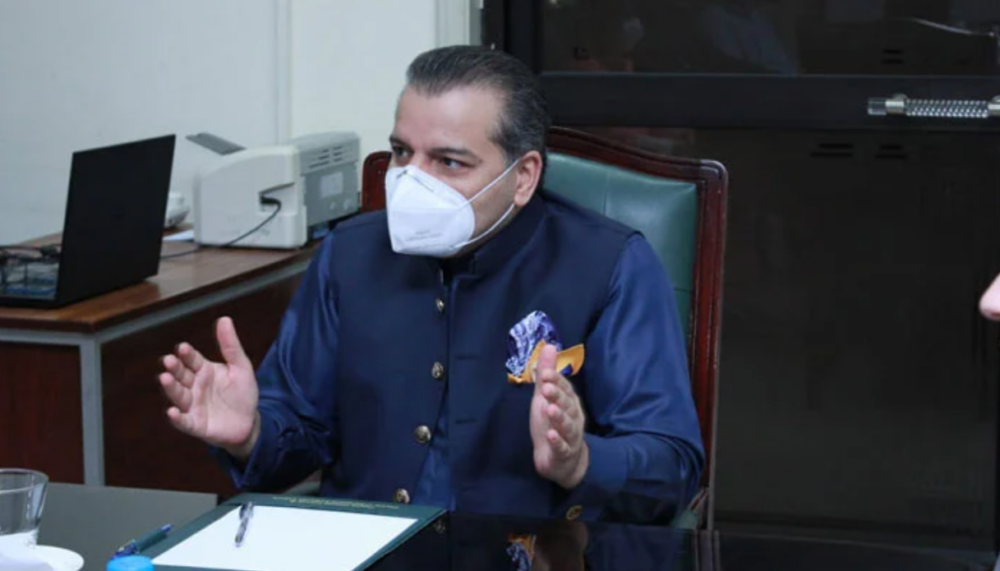 In a recent development, Chief Minister Punjab Mr. Usman Buzdar formed a committee whose sole purpose and function would be to look into the increasing reports of child harassment cases in various government and private educational institutions.

Reports from various sources suggest that Punjab’s minister for education, Mr. Murad Raas himself has testified to the increase in harassment reports that have been coming in from various educational institutes as of late.

Mr. Raas added that the number of complaints coming in from private schools has been perilously high and that he will support the approval of an act in the assembly to curb the problem. He continued that in order to expedite the process, the affected children and parents should share written complaints.

The government has taken notice of the prevalent issue and has directed the committee to pursue the matter with complete transparency and in an unbiased fashion. As a part of an ongoing investigation, four teachers at a known private institute have already been dismissed.

Reports also suggest that an act against these horrid actions shall be passed to enforce legal action against the perpetrators, including jail time.

These reports are of great concern, especially for the parents of school-going children. The parents must remain vigilant and act swiftly if their child reports any inappropriate behavior on the part of their teachers. It is being speculated that the schools and colleges will reopen soon. Hopefully, the anti-harassment act will be approved before the children go back to school.