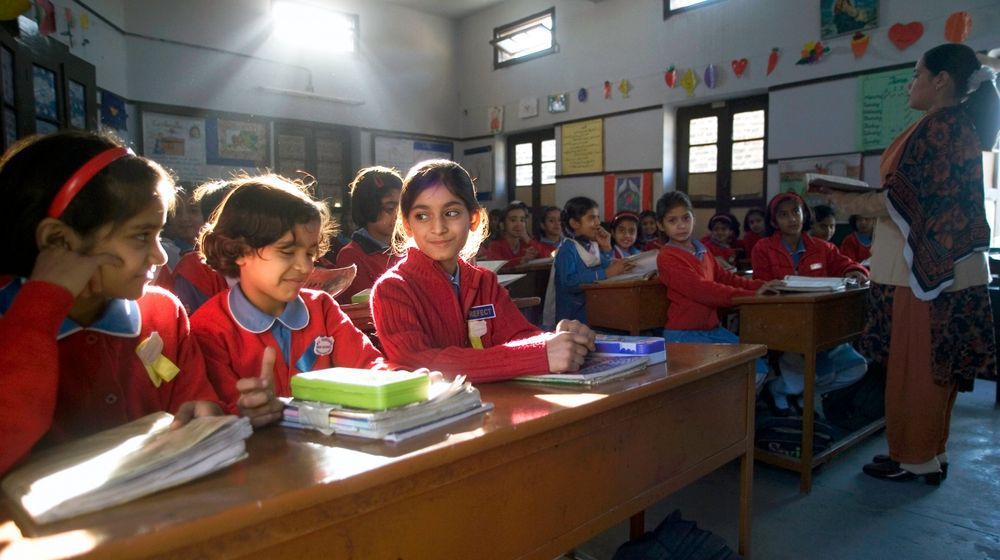 Schools and colleges are set to resume as the government has agreed to reopen the educational institutes across the country from the first week of September.

The decision was taken by Federal Education Minister Shafqat Mehmood in a meeting of provincial education ministers including Gilgit Baltistan and Azad Jammu Kashmir today.

The National Command and Control Centre (NCOC) will review the countrywide situation of COVID-19 before giving the final approval to reopen educational institutes in September.

According to reports, NCOC will only allow educational institutes to reopen after the implementation of strict SOPs to ensure students and staff do not fall victim to COVID-19.

Previously, reports had surfaced twice claiming that educational institutes are reopening from 15 July and then later from 15 August.

However, both times Shafqat Mehmood had rejected the unconfirmed reports and said that educational institutes will be reopened once the Coronavirus situation across the country gets better.

The academic process had been disrupted following the pandemic in Pakistan in late February as the federal government announced to shut down all educational institutions to protect students and staff members from contracting the virus.