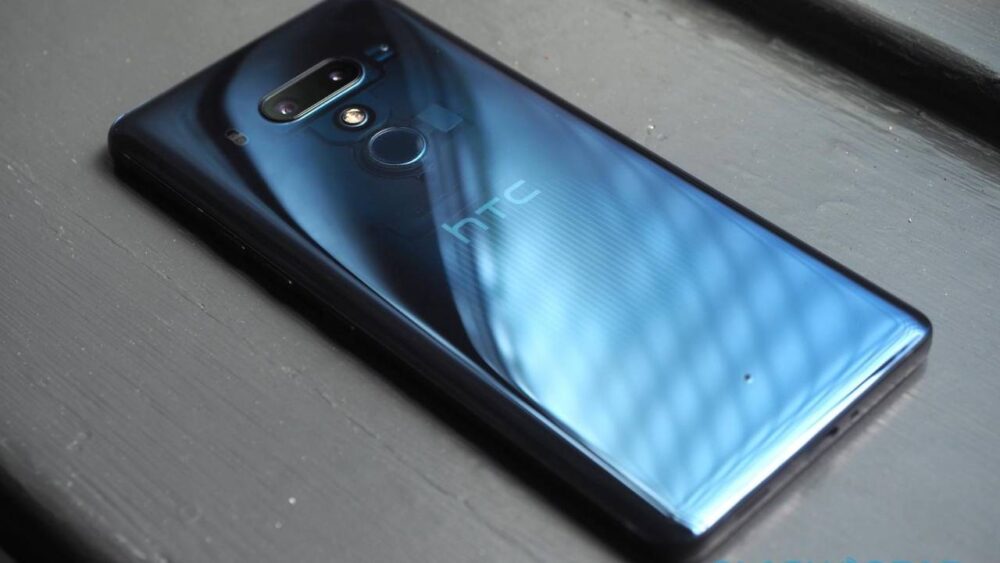 HTC has been spiraling down towards its gradual demise for years. The Taiwanese phone maker’s market share dropped significantly over the years which resulted in a reduction in the number of models the company puts out in each period.

However, last month appeared to be a good one for the company as its revenue grew substantially, following the release of the HTC Desire 20 Pro. HTC’s revenue increased by 63.5% in June to hit $649 million. This was an increase of $250 million compared to May and was also the biggest amount the company has hit in 2020.

This was primarily due to the launch of the HTC Desire 20 Pro which was launched in the middle of June and was incredibly well-received in several markets. The phone has a 6.5-inch 1080p display with a punch-hole front camera and the Snapdragon 665 SoC paired with 6GB RAM and 128GB storage. There is a 48MP quad-camera setup at the back.

HTC’s revenues are expected to keep surging in the coming months as the U20 5G is set to debut soon as the company’s first 5G device. It is also expected to be highly successful just like the Desire 20 Pro.

The HTC U20 5G is expected to break cover very soon.