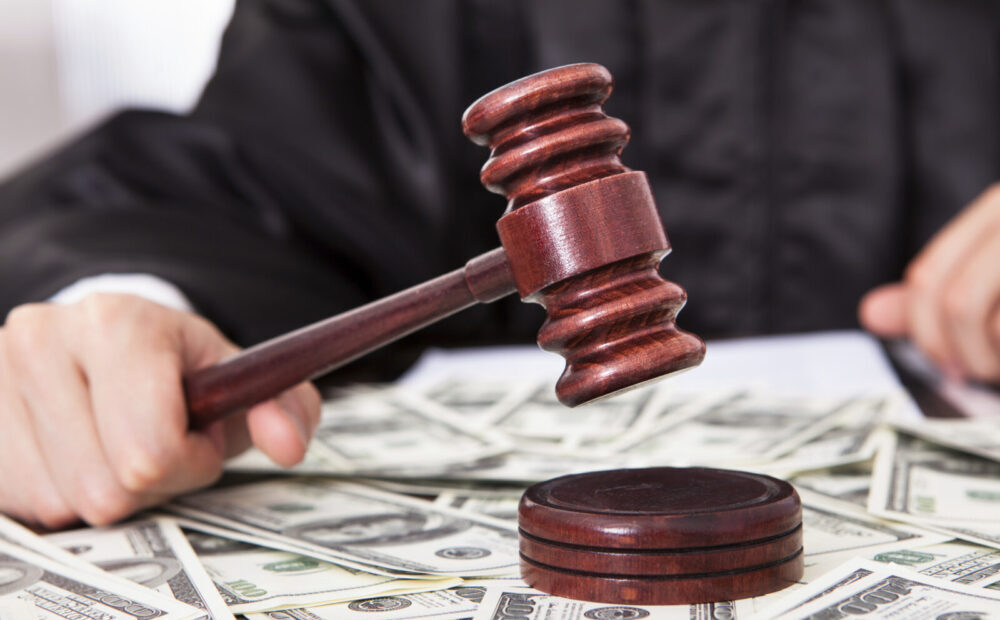 In a recent update, a Pakistani citizen who had just recovered from the Coronavirus has filed a $20 billion lawsuit against the United States of America, citing the losses suffered by him and Pakistan due to the pandemic. The lawsuit suggests that the United States is responsible for the unmitigated spread of the virus across the globe.

Mr. Raza also shared the pain and suffering that his family has had to endure, with their health deteriorating to the point whereby they might not be able to ever fully recover. He also stated that due to the economic crisis, layoffs and general financial difficulty for him and his family made it hard for him to even pay his home rent.

Blaming the leaders, Mr. Raza also bashed the “irresponsible leadership tactics” of the USA, suggesting that they employ vile strategies against their rivals to bring about oppression and tyranny.

He also said the “evil mindset” of the US is evident by their audacity to blatantly announce that the vaccine of COVID-19 shall be given to the citizens of US first, whereby, the French president replied via a tweet “A vaccine for the virus ‘should be a global public good.”

Mr. Raza appealed to the court to pass the following decree:

COVID-19 was caused by the US and it has caused havoc in the lives of Pakistanis and the plaintiff. It is most respectfully prayed that a decree for recovery of $20 billion may kindly be passed along interest, recurring and actual cost coupled with fees.