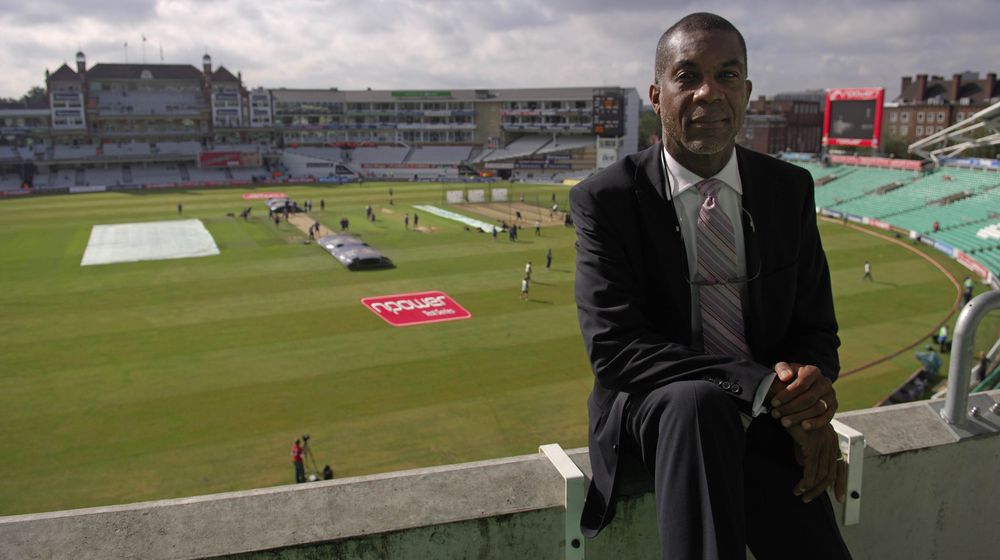 Former West Indian fast bowler, Michael Holding broke down into tears while talking about racism faced by his parents in an interview with Sky Sports on the first day of England-West Indies Test.

The Black Lives Matter campaign was the highlight of a rain-affected day in Southampton as players and match officials spared a minute in support of the cause.

When asked about how he felt at that moment, Holding said he remembered his parents and moved to tears.

To be honest, that emotional part came when I started thinking of my parents. And it’s coming again now. I know what my parents went through. My mother’s family stopped talking to her because her husband was too dark. I know what they went through, and that came back to me immediately.

Michael Holding in tears as he remembers the prejudice faced by his parents pic.twitter.com/clyPefq8E4

The legendary cricketer urged society to change and stop marginalizing people based on the color of their skin, saying, “Its’ time for change”.

I hope people understand exactly what I’m saying, and exactly where I’m coming from. I’m 66 years old. I have seen it, I have been through it and I have experienced it with other people. It cannot continue like this – we have to understand that people are people.

Michael Holding is one of the most loved cricket commentators in the world and an ardent supporter of the Black Lives Matter campaign.