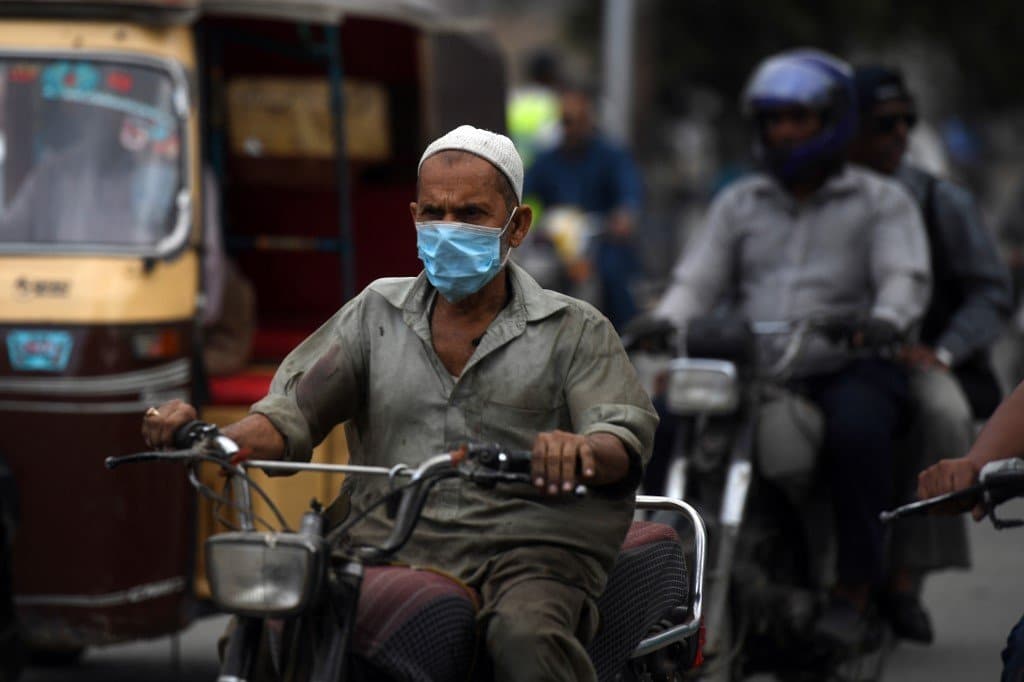 According to the National Command and Operation Center (NCOC), the country reported 2,751 new cases on Thursday, taking the total number of positive cases to 243,599 as compared to Italy’s 242,363 positive cases.

In terms of fatalities, Pakistan has become the 18th worst-hit country. The rising number of deaths has also crossed that of China – the origin of the virus.

According to the NCOC’s data, total active cases in Pakistan are 89,449, with 149,092 people having recovered so far.